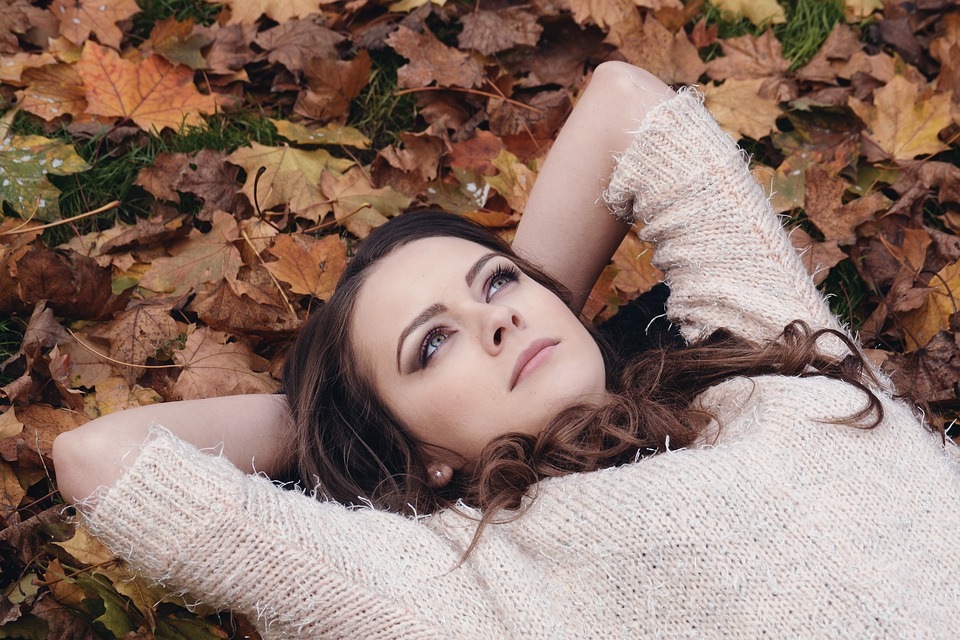 Writing a screenplay is a curious beast. There is thinking time and there is writing time. Each serves a specific purpose in developing your story. The value of mulling different combinations and iterations of your screenplay in your mind is often underestimated. Giving your creative mind sufficient time and space to work will help you avoid wasting your time writing countless drafts. Creative Screenwriting contributor Jack Garman discusses the value of taking your time and not rushing the process.

Screenwriters are often encouraged with phrases like “Don’t get it right, get it written.” Maybe you’ve got an incredible character in mind, or you can mentally see a vivid scene of conflict and resolution play out across a gorgeous landscape. So you launch yourself into your script and manage to grind out a dozen tight, ‘spot on’ pages. It’s certainly exhilarating, but once you take a second look at that batch of pages, have you noticed that some scenes don’t contribute much? Or maybe a character changes their demeanor entirely without a clear reason the audience can grasp and follow? No big deal, really, you simply add a little rewrite here and there. Then it dawns on you that there’s a great deal of rewriting ahead of you and that, as we all know, can be quite daunting.

​You’ll eventually need to write the script in all its detail, but I’ve found that if you work out those story details first, the final task isn’t only easier, but the final result is a much more effective and affecting piece of work.

​In these times, so many new production studios, new delivery channels, and even new ticket sales channels have opened up that Hollywood is hungrier than ever for new material. It seems now is the best time to streamline your writing process so a savvy writer can take advantage of the quickly shifting landscape of modern Hollywood.

How Do You Break Up The Writing Process?

My current method is to start with a logline. One longish compound sentence to define the overall concept. Who is the main character in general germs, (wealthy, unmarried playboy) what is their overwhelming problem (stands to lose all his money if he doesn’t marry soon) and what do they want to do about it (quickly find a wife who’ll buy into a fake marriage scheme?)

Character, threat, immediate goal. Simple like a song lyric. But when they’re put together well, there is a sense of immediacy that jumps off the page. Lucky for you, everybody loves loglines, especially movie producers. So I’ll write ten or fifteen rough loglines, polish them, rethink them, polish them a bit more until they shine.

​Then I run them past  friends, coworkers, other writers and ask them “which is your favorite?”  I want them to do the same type of comparison they’ll do when it’s time to pick a movie on Saturday night. The logline helps them think about what kind of experience they want in a darkened theater with a group of strangers. I’ll rewrite the strongest ones, run them past more potential moviegoers, and listen to their reactions.

​After a few rounds of this kind of chatter, I write a story plan based on the book “Save the Cat.” This book and its well-known fifteen beats are my first set of formal, industry-grade notes; the first session of creative back-pressure against my logline. While I’ve made plenty of progress with the thoughts and words of my friendly readers who read my logline, I now move into a more demanding realm that challenges my emotions and my thinking. I try to express myself in a structure the audience wants. The fifteen beats from Save the Cat make me think, the beats make me react with passion, the beats challenge my ability to craft a presentation of what I have in mind in such a way that I can ask an audience of strangers to sit in rapt contemplation of my notions, much like the cave-dwellers of Lascaux so many Oscars seasons ago.

​Typically, a story plan is 3-5 pages long, but I’ve written them as long as 20. Whatever the length, style and presentation it’s brief and breezy and much more fun to read than a completed screenplay.

​Then I show my story plan around, just as I did with my loglines. I get plenty of feedback, some of it thoughtful, some spontaneous. Some feedback comes to me immediately as people read the pages as soon as I hand them over. Some comes later, but either way, I get plenty to work with that hasn’t occurred to me before.

​The story plan is a way to solidify the story both in my mind and on the page. I try to figure out from my readers what is on my mind but still not on the page. I use their feedback to clean up plot holes in the story. Or I might decide to change either the inner or outer characteristics of individual characters, or even generate new plot points to smooth out story wrinkles. I’ll shift the tone, or alter the fundamental jeopardy that drives the hero.

​Once I’ve run the story plan through a few cycles of rewrite and feedback, I move myself into the next mindset where I begin to write the scene list. The idea for the scene list is to start with a slug line, a few words that tell the location of the scene, and then tell, briefly, what the characters do in that scene. There’s no dialogue needed. There might be a reference to something like tone, pace, general feel of the scene itself, but not much.

​All I have to do is write one scene – slug line and description, then move on to the next. It is a fairly direct and simple task. But on the level of creativity, this particular task takes on a substantial challenge to your creative insight.

​This is where the writer has to interpret their own story plan.

​It helps to think of the story plan as a description of the story you intend to tell. You stand one step away from the story, but you haven’t yet told the story. You tell what the characters want and what they’re willing to try in order to meet their needs. The result of that aloof stance is that you now have a better overlook to interpret from. The task of the scene list is to move the characters through the story plan in 40-60 scenes.

​The scene list is where you use setting and plot as vehicles for the concepts and relationships brought out in the story plan. In the story plan, the hero becomes known to us by his responses to what happens to him.

​While loglines are typically popular with just about everyone I know, and a story plan is a writer’s domain, I’ve learned that producers have an endless appetite for scene lists. They love to read the story in discrete chunks without reading an entire screenplay.

​The producers who read scene lists give me plenty of notes too. And they’re typically notes I’ve never heard before. From a producer’s notes, I can rewrite the scene list or go back to the story plan, maybe redo the logline. Whatever I do, it’s a whole lot easier than rewriting a whole 110 page screenplay. And producers like it when they see their ideas brought into play. It shows you know how to use notes.

​Once I’m finished with my preparation, to write the script is child’s play. 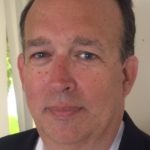 Jack Garman went to film school at Los Angeles Valley College and then, five years ago, began to read scripts for various production companies. He has read and given notes on hundreds of scripts. He has worked with Gallagher Literary as a Reader and is now a Story Editor. He has written dozens of his own scripts and is actively circulating them throughout Hollywood.