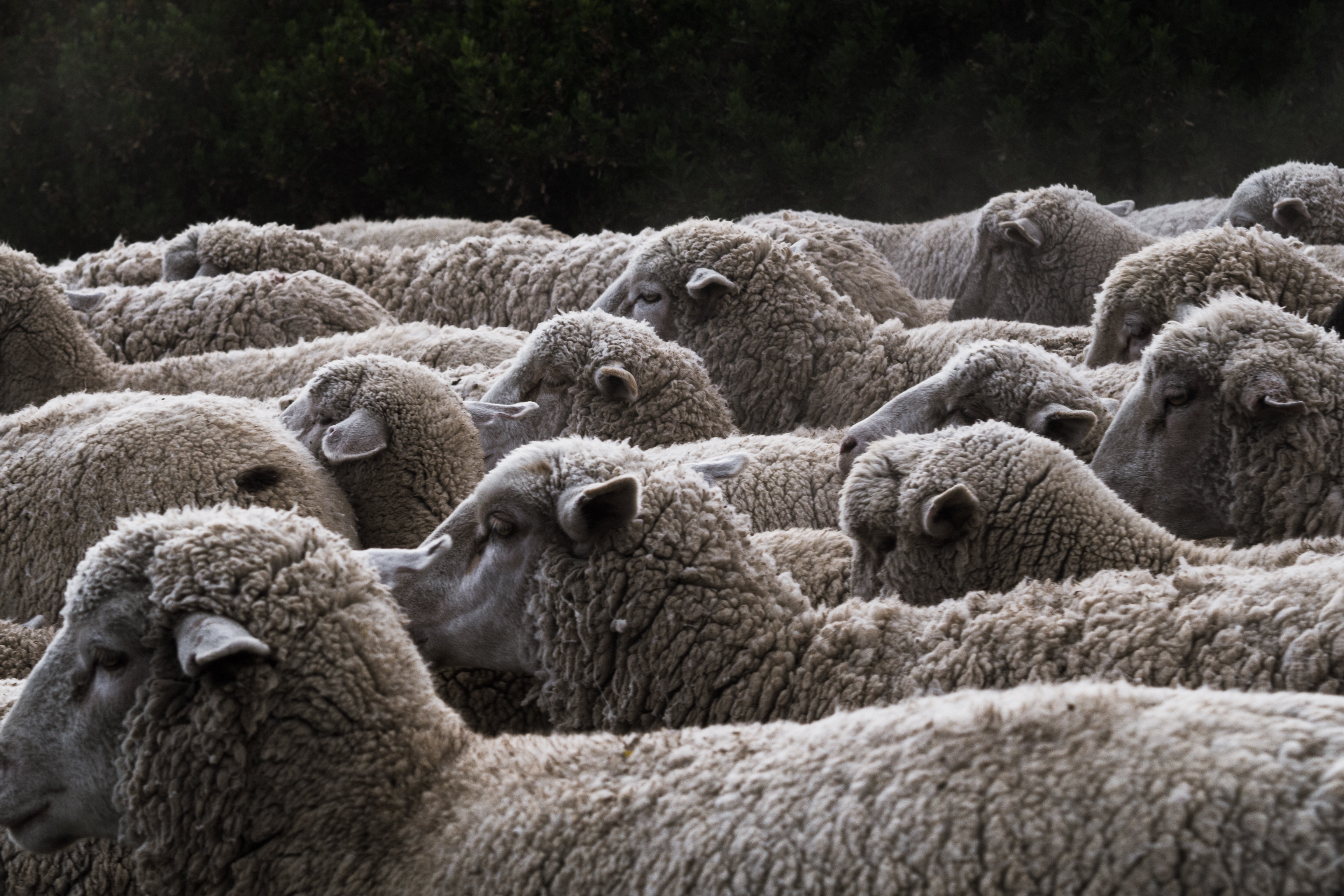 5 Reasons Why Your Story Idea Doesn’t Stand Out

Christopher Booker has made the claim that there are only seven basic stories that get told over and over again in different ways – overcoming the monster, rags to riches, the quest, voyage and return, rebirth, comedy, and tragedy. Others have claimed that there are about as many character types – the hero, the anti-hero, the antagonist, the mentor, the fool, et cetera. Whether you completely agree or think that’s a load of you-know-what, you have to admit that truly original stories are hard to come by.

And it isn’t for lack of trying. One of the most frustrating things that we writers hear on a regular basis is that truly great scripts always get noticed and find an audience in Hollywood. You won’t have any trouble getting a rep or optioning a script if you just write an amazing script.

Or at least that’s what we all secretly want to say. The obnoxious truth is that in an incredibly saturated market – which the screenwriting market is – it’s really, really hard to write a screenplay about a detective that doesn’t get lost in a sea of other pretty good screenplays about detectives, or to write a pilot about a girl starting fresh in a new city that doesn’t get lost in a mountain of other such bright-eyed tales.

Why isn’t my script standing out?

It’s a healthy question to ask, and it’s important to be realistic about the answer(s). Let’s take a look at some of the possibilities.

1. You don’t know how creative you are.

I’ve come to believe that the biggest mistake a screenwriter can make is writing a script based on a sub-par idea. It doesn’t matter how amazing your execution is if the idea you started with lacks imagination. Maybe you feel like your nineties-style rom-com is going to be the one that makes it through because your characters are just so much fun. I hate to break it to you, but unless you’ve come up with some sort of new take on the genre, added a twist we haven’t seen, or chosen to focus on characters who haven’t been highlighted in film recently (or ever), your script is most likely going to end up feeling like one of many, and that may be the worst screenwriting sin.

Does that mean you can’t write your version of a shark movie? Of course not. It just means that you have to put in the hard work of generating a lot of bad story ideas and not settling until you find a great one. And keep forcing that sort of creativity from yourself throughout the writing process.

Creativity isn’t something that you have or you don’t. It’s something you work at and develop, like public speaking skills. Don’t rest on your natural creative talent, because other harder-working writers will blow past you, guaranteed.

Ideas that are fresh and exciting will fall flat if the characters aren’t fully fleshed out. A protagonist doesn’t have to be likable, per se, but he or she does have to be someone that the audience will invest in. If the reader doesn’t care about your lifeguard robot, it doesn’t really matter how unique or fresh the story is. Emotional investment derives from the characters, not the plot.

Think of the end of Avengers: Infinity War. SPOILER ALERT. (And here’s a sentence of filler so that I don’t accidentally spoil the ending for anyone who is, for some reason, desperate to see this film but hasn’t done so yet.) Personally, I didn’t feel much of anything when all of the heroes started disintegrating. They didn’t seem to feel much of anything, and by the time we saw Black Panther disintegrate, it was clear that these people weren’t really dead, so none of it felt like it mattered.

But then Peter Parker – this sweet, wide-eyed kid who just wants to help people – showed real fear in Tony Stark’s arms just before he died. And there was nothing Tony could do to help him. This beautiful innocent was taken away, and it broke my heart. That five-second scene made me cry because I cared about the character and could feel his honest emotion. If just a few more of the deaths had been anything like that… oh man, what an ending that would have been.

Is there a reason that you’re setting your story in Los Angeles or New York? Because if there isn’t, please, oh please, set your story anywhere else. If at all possible, let your setting be a character in your story. Give it a real sense of place and time. Doing so will give your characters and your plot nuance. If you grew up in a small town or a foreign country or in a family of concert pianists, those are all huge advantages that you need to take advantage of as a writer.

The old saying “write what you know” has misled more than a few novice writers. It does not mean that you should write a script about trying to write a script in Los Angeles. Those movies have already been made. And if the biggest emotional thing that’s ever happened to you is breaking up with your first love, I’m afraid that is also territory that has been well covered.

Again – this does not mean you can’t write that story. But you better bring something fresh and exciting to the table, or your story will absolutely get lost in the crowd.

Use your life experience, use your hobbies and interests, and also use your curiosity. Write what you would like to know, and use your script as an excuse to take an astronomy class or interview some race car drivers. Your writing will get better, and – bonus – you’ll gain some serious cool points.

4. You don’t know your genre or its conventions well enough.

The best way to write a bad horror movie is to not watch any horror movies. Having a solid knowledge of the genre you’re writing in, the recent hits and, just as importantly, the recent flops will make you a much better writer. You’ll learn how the best people in your field set and defy expectations, how they’ve moved the genre forward, and what they’ve done to distinguish their stories from the crowd.

The less you know about your genre, the more likely you are to accidentally repeat something that’s already been done, rely on clichés that have become outmoded, and/or tell a story that feels dated.

5. You don’t know how to take criticism humbly enough.

There are more than a few screenplays out there with the potential to become truly great, but the writer stands in his or her own way.

Being able to take a step back from your work and look at it critically is an incredibly hard skill to develop, but it is essential. Be your own biggest fan, certainly, but don’t let ego or laziness keep you from pushing yourself.

Be ready and willing to kill your darlings. And allow yourself the necessary distance to make that process less painful. When you finish a new script, set it aside and work on something else for a few weeks. When you come back to your draft, hitting the delete button will be much, much easier.

And the same goes for constructive criticism from consultants, trusted friends, or reps. If you’re unwilling or unable to hear the feedback of others, that’s pretty much it for your screenwriting career. You’re just done.

If I have one overarching message in this article, it’s this – work harder. The more time and mental energy you put into generating ideas, refining outlines, self-critiquing, actually writing, and rewriting, the more your scripts will start to stand out.