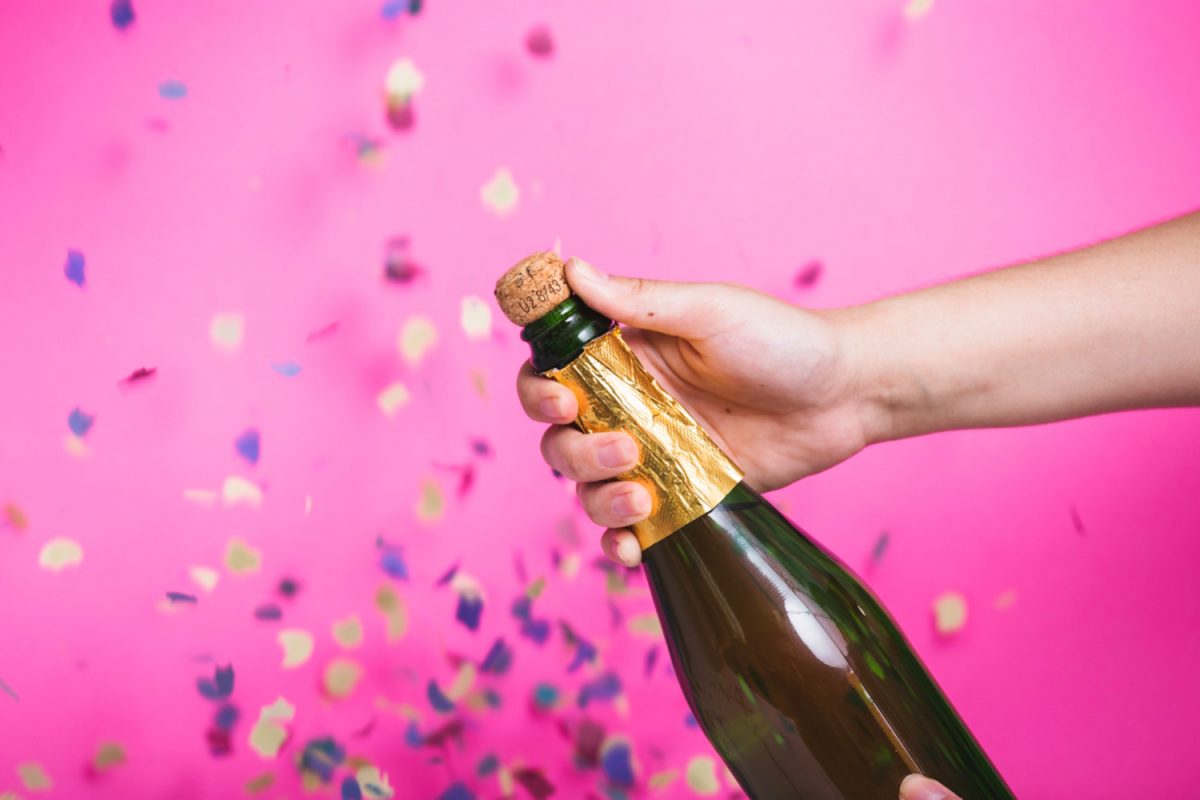 5 Techniques To Make Your Scenes Pop

What I know about scenes from years of writing and teaching scriptwriting is a lot. I’ve written hundreds of scripts, both produced and unproduced, and I’ve been teaching this stuff for 25 years and counting.

But what I don’t know about scenes is at least as much as I do.

Scenes are perceived to be simple in that they are there to serve the plot. True. But they are so much more . If that’s the only thing they do then your work isn’t going to be elevated. Solid writing perhaps, but not particularly engaging or pushed hard or far enough.

I think the issue is that putting one definition on what a scene is (or isn’t) is a problem since we see both great and not-so-great scenes in movies and TV all the time. Beginning writers watch something and think, “That’s all I have to do”, not realizing that lazy scene writing is rampant and many times a scene – even in a produced work – should not be used as an example of how to accomplish something.

Scene techniques are schemes you can use to make your scenes, if not deep, at least pop.

A cardinal sin of any work is boring writing. So many times I see in student work (and pros too) long exposition scenes that just put me to sleep. Even scenes with visual impact can be tedious if they aren’t paced properly or don’t deliver on something that’s interesting or necessary to the story. An action scene can go on too long, a dialogue scene, no matter how well-written, can lose a reader if it’s not focused on a goal to be accomplished. 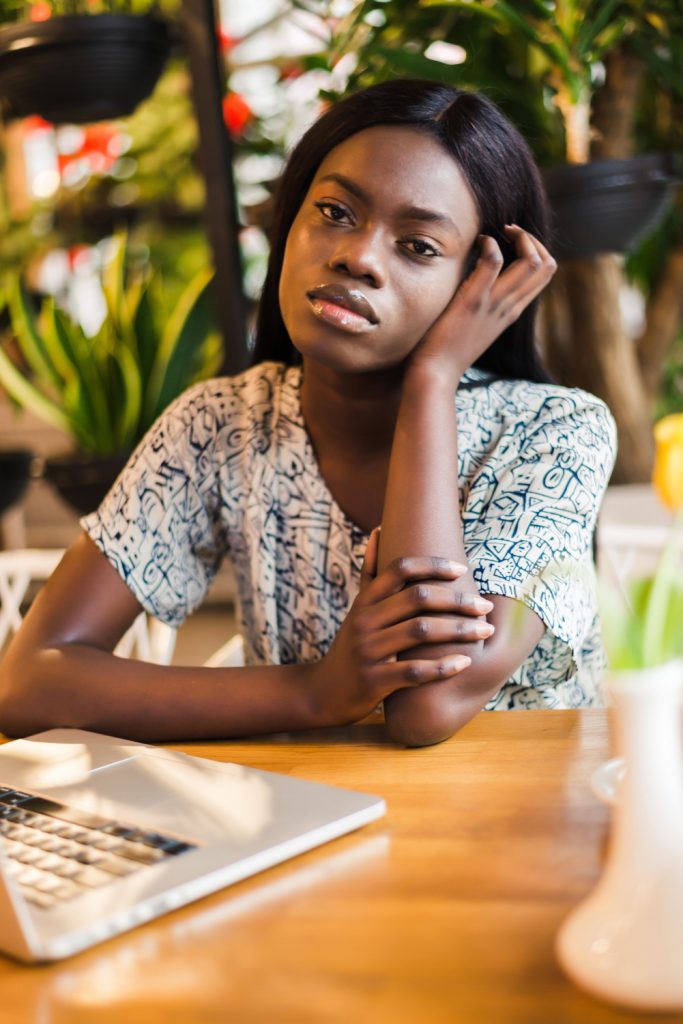 The way I measure my scenes is to act like a stingy producer. Producers have this meter in their heads when it comes to budget. Channeling producers, if I can cut out a scene (and ‘save money’) without issue then that means it’s not important enough to keep. So, I either change it or cut it. I have had to justify many scenes many times in story meetings and was most times able to do that. But the old “can we combine this with another scene” has gotten me more than once.

The way to win these battles is to make every scene impossible to cut (or combine) by making it essential and  interesting.

Starting a character in their morning routine? Bor-ing. Who cares how someone showers, shaves, etc. Is that really so compelling that we’ve (1) never done it before or (2) never seen it before? And yet many, many scripts open with a character doing their morning ministrations. Ugh. Nothing says ‘amateur writer’ like a scene that copies other scenes and doesn’t elevate them.

An interesting slant on this is the movie Harper starring Paul Newman and written by William Goldman. It’s a morning scene in which Harper (Newman) has no ground coffee for his morning brew and is forced to use old grounds from the day before from the garbage. Even if you’re not sure what this says about Harper (I think it’s a lot) it’s an interesting moment that elevates a typically mundane morning scene.

American Beauty famously also has a unique take on the morning routine.

Another cliché that I’m really over is the morgue scene where the loved one is called in to identify the body. Since I watch a lot of crime drama, this scene invariably ends up somewhere. Can you elevate this scene? Yes. But the whole pull back the sheet, oh my god it’s Jim, sob into my hands moment has been done to excess and now it’s an overdone cliche.

Really, entire books could be written about clichéd scenes. Don’t forget, something becomes a cliché because it works and then is replicated over and over again by other writers.

If there’s one major technique I’d suggest everyone adopt immediately it’s this one. The old ‘arriving at a party fashionably late and leaving early (“I’m bored, dahling”) is adaptable to scenes.

Ask yourself, what’s the latest I can come into this scene and the earliest I can exit? I can’t tell you how many student works I’ve read that just drag on and on because of not only starting a scene at the very ‘beginning’ but carrying on beyond the ‘natural’ ending. 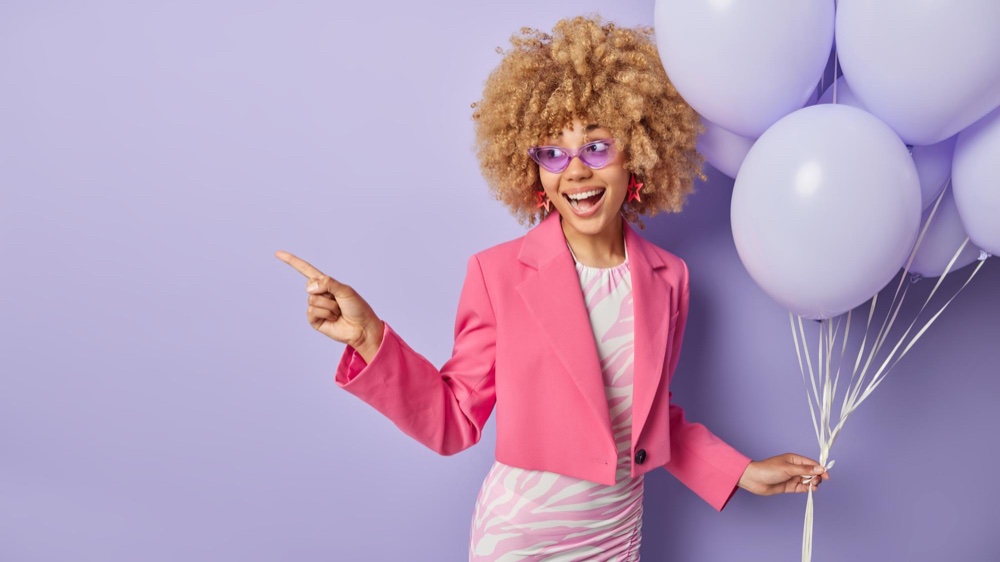 A great example of a solid scene is episode 3.3 of Shetland. The detectives have to go from Shetland to Glasgow to get some intel on a person in witness protection. We see Tosh and Perez on the plane which is a quick transitional cut and then bam! they’re in the conference room with other police officers and the conversation is already in progress. No greeting, handshakes, entering the room nonsense; just seated and mid-conference. Nice. The writers cut directly into what’s important.

Also, the scene itself is filled with marvelous tensions and new information and it’s a crucial moment in the storyline; but it only lasts perhaps about a minute which is only a page of script. It starts late and ends at a perfect moment leaving us breathless and wanting more.

This should be self-evident. We are writing for a visual medium. Why in the world would you put an exposition scene in a coffee shop, restaurant, or any other place where the characters just sit there among other characters who just… sit there.

When I bring this up to my students I always get the inevitable When Harry Met Sally restaurant scene as an example. A gem. And rare as you can find in that something really fun and interesting happens in a terribly static scene. Kudos to Nora Ephron for that scene.

Flashdance also has a terrific restaurant scene filled with so many strong moments it becomes unforgettable. What a feeling!