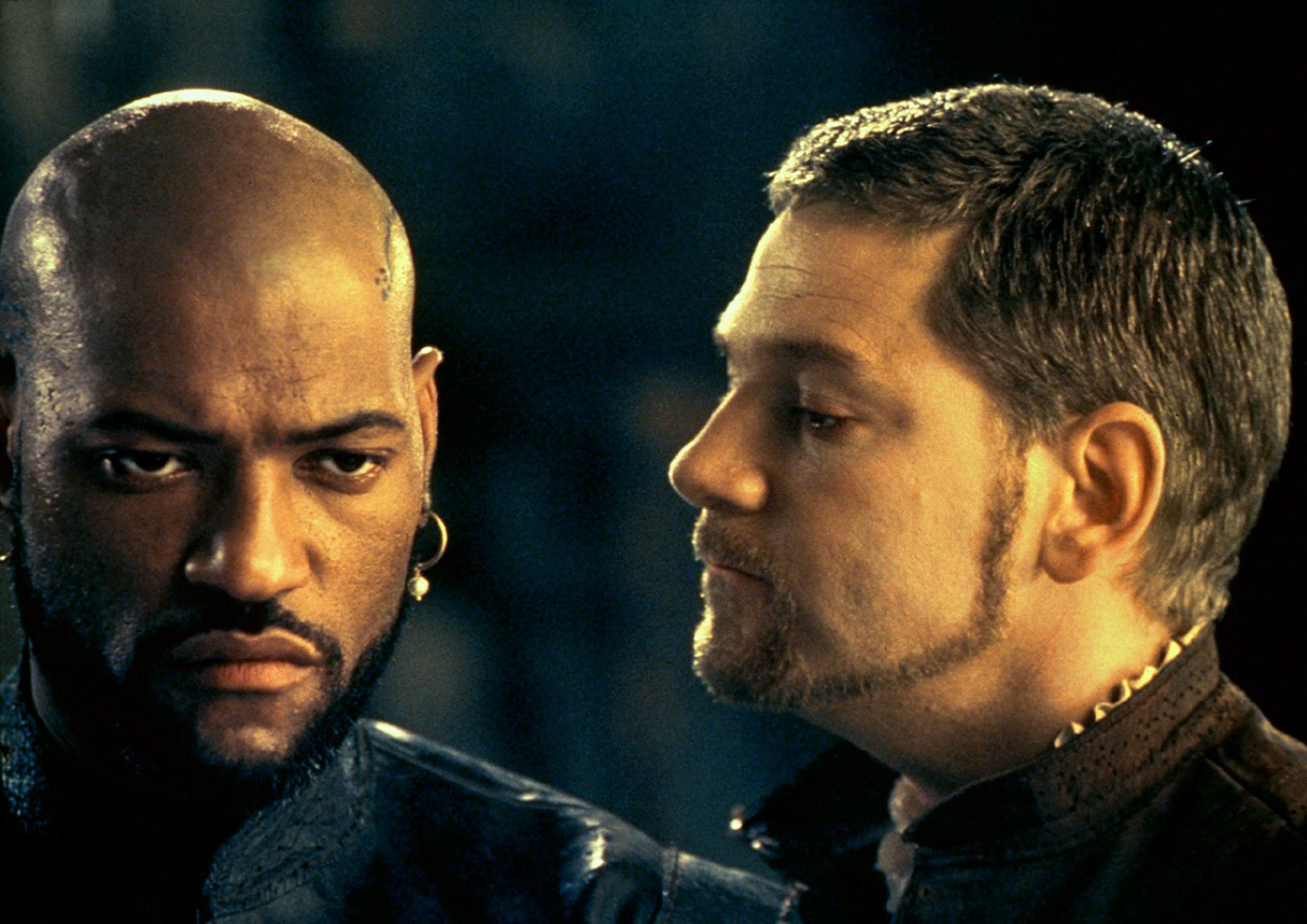 Do Characters Have To Be Likable (Part 2)

The master (Shakespeare) knew how to write characters that we didn’t love, but we did like them compared to others.

Here’s a passage from “Othello” that tells you everything you need to know about how Shakespeare softens Iago.

Brabantio: Thou art a villain.
Iago: You are – a senator!

As bad as Iago is, Brabantio is worse. He’s a (gasp) politician.

Scarface features an ego-driven , overly ambitious Tony Montana who is willing to do anything legal or illegal to get ahead. He might not be Mister Nice Guy, but an early scene in a hotel bathroom where rival drug dealers dismember one of his friends alive with a chain saw puts him in perspective. That is horrifying and nothing Montana can do will be that bad by comparison.

Jax Teller is shown shooting someone in cold blood in the pilot episode. But put Jax up against the others in the Sons of Anarchy MC or other motorcycle clubs in the series and this Son of Anarchy comes out looking like an altar boy. 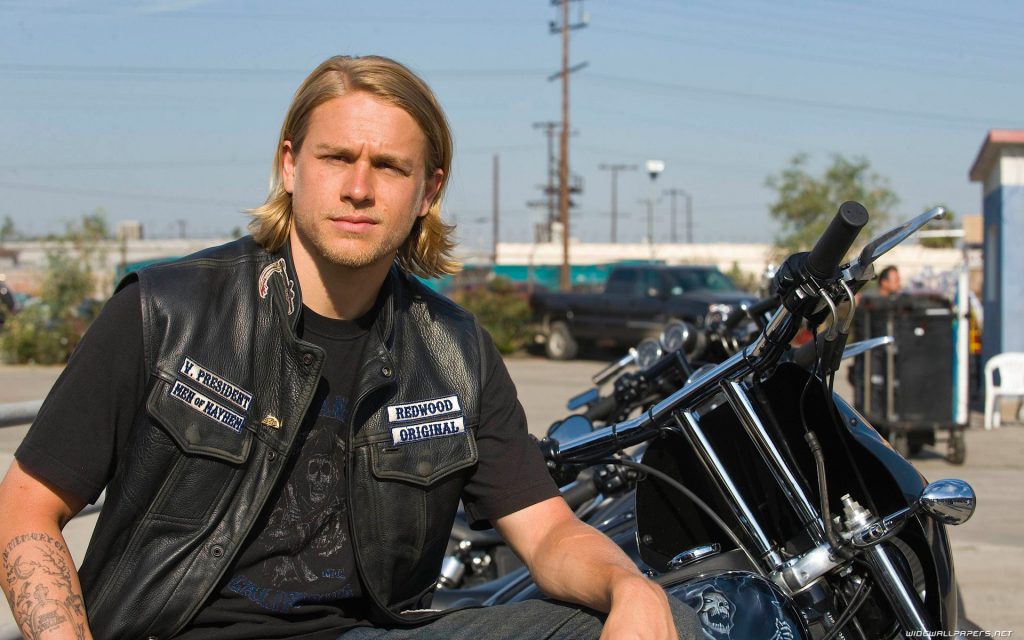 As horrible as your main character might be, making others around them or the situation surrounding them worse helps you mitigate how we feel about them. They ’re bad sure, but these other people (and things) are much worse.

Sherlock Holmes worked on the righteous side of justice, but he was not a very nice man at all. Cold, rude, self-absorbed, a drug addict – those are not exactly warm fuzzies. He was, however, brilliant and had us open-mouthed at his amazing conclusions as to how someone died. We were and still are fascinated by him which somewhat excused his behavior.

“Professor T” is definitely not lovable, but again he’s a brilliant problem solver.

Linda Fiorentino in The Last Seduction takes Peter Berg on a dark ride while she betrays her husband Bill Pullman by stealing his drug money. We follow her journey because she’s so different than most female protagonists. In a bar where she meets Berg, she shoves a hand down his pants, sniffs it, and says she’ll do. 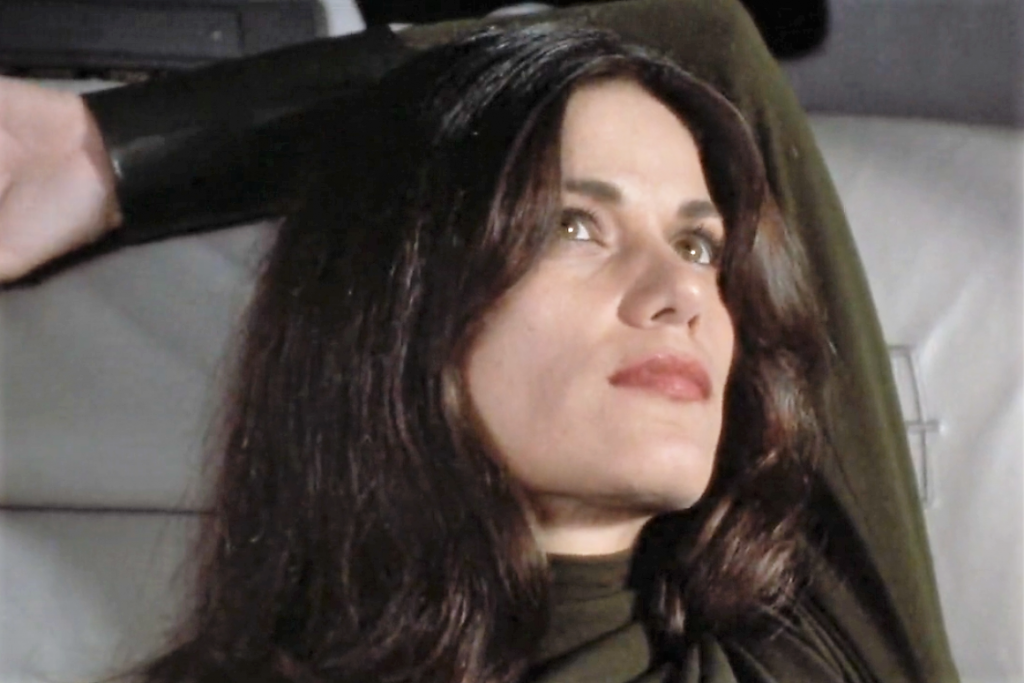 In Body Heat neither protagonist is even close to being a nice person but their passion for each other – their body heat – makes them enticing and watchable. Same with The Postman Always Rings Twice, Bonnie and Clyde, and Double Indemnity.

The hard-boiled noir detectives of the 50s like Lew Archer and Phillip Marlowe were selfish and self-centered. They hit first, asked questions later; treated people (especially women) like dirt. But they managed to overcome astronomical odds, work their detectiving magic on impossible, intractable situations for themselves and their clients and we were mesmerized by their skills and tough demeanor.

I mentioned House’s father in Part 1 of the series, but what made him a drug addict (another Sherlock Holmes trait) is explained by the nerve death his leg experienced. This makes him do things illegal to his support his habit. It also makes him mean and ugly when he’s low on pills or in the midst of an opioid storm.

In Hinterlands the Tom Mathias character has become surly, disconnected, unreliable, and diffcult because he blames himself for his daughter’s death. He drives his partner to frustration but she (and we) forgive him.

In Nurse Jackie’s case it’s the unrelenting pressure of the job that drags her down into addiction in order to cope. A situation we can all understand at some level. 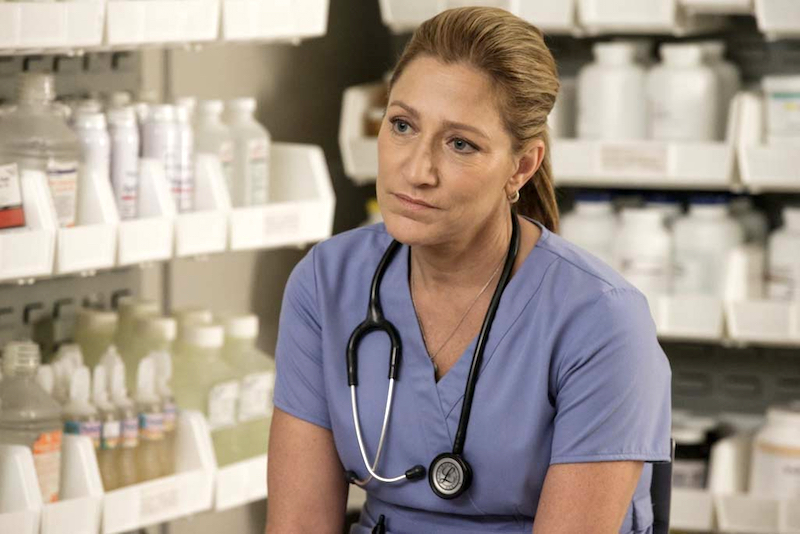 These situations don’t excuse behavior, but explain it. And in that explanation is an audience’s willingness to forgive the character and follow them. It’s a rationalization, but a good one done right. I don’t really like this person, but I feel like there’s enough reason not to hate them, we reason.

One Gesture Or Moment

Sometimes it’s not so hard to make a character acceptable. Establishing their world might do it or maybe it’s just that one gesture or characteristic that allows us to root for them.

Real life gangster Bumpy Johnson is shown in the film American Gangster handing out turkeys in Harlem making him a hero to people there. The movie isn’t about him but it did show how he was admired in the community and Frank Lucas (Denzel Washington) never forgot that lesson.

In the aforementioned The Last Seduction Linda Fiorentino is slapped viciously by her husband, Bill Pullman. When she steals his money and bails on him we’re okay with it.

The opening of Butch Cassidy and the Sundance Kid shows Butch (Paul Newman) watching carefully as the security measures for the bank go into effect as it closes for the day.

On the way out, Butch asks the guard at the door –

BUTCH
What happened to the old bank? It was beautiful.

That clever exchange forever locks in our attitude toward the smooth-talking bank robber. We know he’s more than just a thug and we like him.

Two Sides Of The Same Coin

Oddly enough, or perhaps not considering how groundbreaking they can be, Disney holds the crown for unlikable characters, villainous even, who not only carry a film but thrive at the box once.

Maleficent was a fun challenge according to writer Linda Woolverton who was excited to try to write a historically bad character into one we’d love. The ending of the movie has a voice over that says:

AURORA (V.O)
In the end, my kingdom was united
not by a hero or a villain, as legend had predicted, but by one who was both hero and villain.
And her name was Maleficent.

Maleficent’s journey in the first film was from light to dark and back to light again, redeemed by the innocent Aurora. The key here is she starts out being a child of light. Thanks to the superb Angelina Jolie and the extensive back story of how a beautiful fairy was turned malevolent and evil by greed and ambition when her lover betrayed and mutilated her, we are able to embrace her descent into darkness and then to celebrate her transformation. 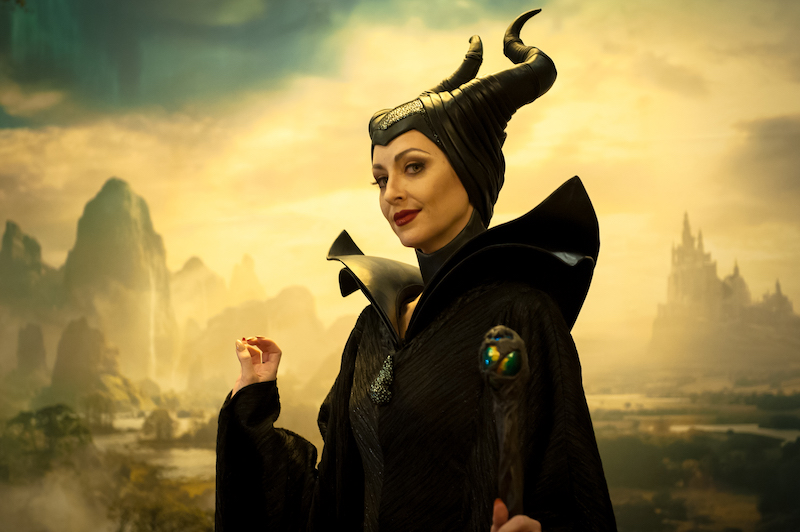 But I mean, wow- this is Disney? Who woulda figured? Someone did. The first film grossed 750 million dollars and started both a franchise and a trend.

People who hurt kids are pretty much irredeemable. Either mentally, sexually, or violently – or all three, that type of character is just not going to be accepted as sympathetic by audiences.

The movie The Woodsman tried. Kevin Bacon and Kyra Sedgwick were executive producers and stars of the movie that attempted to help us understand how a pederast functions. It was painful to watch. The character is explained, but never redeemed.

Almost any other type of character can be accepted given the right setup but, a child abuser just cannot. I would say the same for a character who maims or beats animals. Nothing mitigates that type of cruelty.

Now, of course, truly evil people can be painted with all these brushes. Nothing is off limits when it comes to the bad people we create. Look at The Human Centipede. Or rather, don’t if you’re at all squeamish. Bad people can do the most insanely outrageous things we’d normally blanch at – that’s what a bad person does.

Whatareyourmitigatingfactorsforachallengingcharacter? Use one or a combination of them. You have a lot to choose from.