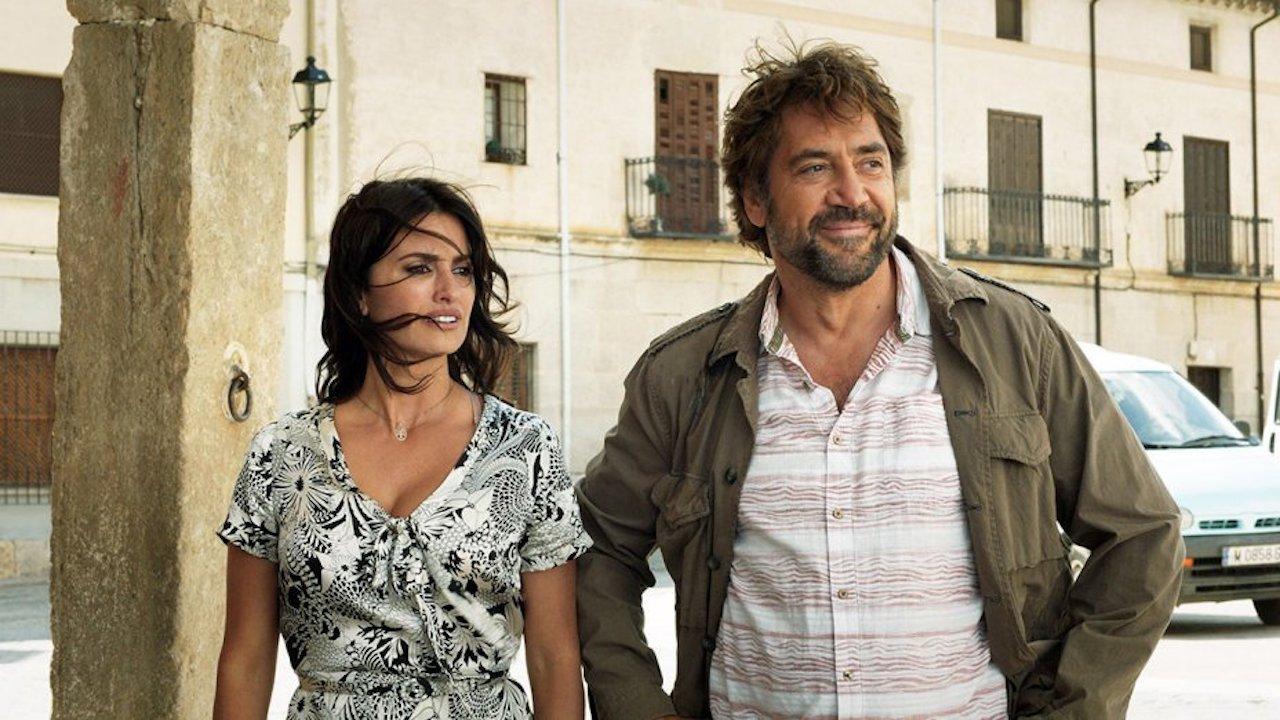 “Everybody Knows” Tells A Subtle Tale of Family Betrayal

The language of cinema may be universal, but that doesn’t necessarily mean that every genre will be approached similarly from country to country. When it comes to thrillers, the Europeans have rarely been interested in the slam-bam kinetics that define American-made action. Instead, foreign thrillers place more emphasis on character and mood than quick cuts and taut pacing. Thus, it is with Everybody Knows, or Todos lo Saben in Spanish, a new psychological thriller written and directed by Asghar Farhadi. The Iranian filmmaker, who won Oscars for Best Foreign Language Film for 2012’s A Separation and 2016’s The Salesman, continues to examine the human condition under extreme duress this time out too. And while Everybody Knows isn’t as exceptional as his previous two award-winners, it is a compelling tale nonetheless. Its thrills are intense, yet subtle, refraining from bombast, but still delivering a good wallop.

Part of what makes Everybody Knows so involving are its human characters, rendered believable and fallible. We in the audience can relate to them and the angst they’re experiencing in the story much more so than the typical spies, hit men, and FBI agents that tend to populate American thrillers. Instead, those at the center of Everybody Knows are average folks dealing with a far from the ordinary crisis – a kidnapping of one of their family members amid a joyous wedding celebration. These people may be from a small town just outside of Madrid, but they are wholly relatable to anyone. What happens to them could happen to anyone.

Before the momentous events, the story starts with the upbeat return to that Spanish town by Laura (Penelope Cruz), the popular daughter of one of the town’s most prosperous families. Laura’s been living in Buenos Aires for almost two decades and doesn’t get home as often as she should. That’s why everyone is surprised to see how much of a woman her teenage daughter Irene (Carla Campra) has become, as well as what an adorable scamp her young son Diego (Ivan Chavero) is in all that he does.

At first blush, everything seems fine in the family as they and friends gather for the wedding of Laura’s youngest sister Ana (Inma Cuesta). Laura’s old boyfriend Paco (Javier Bardem) and his wife Bea Barbara Lennie) are welcomed as part of the family, and they all get along swimmingly. Paco and Bea don’t have any children of their own, but they dote like parents on the workers of Paco’s winery and the students she teaches at the local school.

Laura’s family is very close still, with everyone remaining in town after she left. Her older sister Mariana (Elvira Minguez) runs the local hotel with husband Fernando (Eduard Fernandez). Their daughter Rocio (Sara Salamo) works as a maid there, while all of them take of aging patriarch Antonio (Ramon Barea). The old man may be crusty and stubborn, but he delights in the wedding and all of the partying as well as every other guest. The wine flows, everyone makes merry, and even a rainstorm and power outage cannot mar their festivities.

But when Irene goes missing, things quickly sour. Laura worries that her mischievous daughter is pulling an elaborate prank. Earlier in the day, she flirted with Felipe (Sergio Castellanos), a local boy she’s crushed on for years. They also snuck away to the bell tower during the wedding to steal some time and innocent kisses together too. But Laura’s worst fears become a reality when she’s texted a ransom note from kidnappers asking her for money and warning her not to go to the police.

If this were a typical American thriller, one done in the vein of Ron Howard’s kidnapping drama Ransom from 1996, everyone would be running around and yelling at each other, with stars like Mel Gibson itching to perform all kinds of derring-do to retrieve his family member. Fortunately, Farhadi goes a far different way, using the kidnapping backdrop as a means to build a simmering and constant dread. He also uses subtle plot points to illustrate that there are less than idyllic truths buried within this family. Soon, long-seething resentments start to emerge from within, as well as jockeying for position within the community’s caste system, and the wedded bliss of Ana and her husband Joan (Roger Casamajor) seems eons ago.

Getting the brunt of the ill tidings is Paco, whose working-class background becomes a point of contention amongst many in Laura’s family. Her father sneers at Paco’s success as a vineyard owner, suggesting that the price he bought the land from Laura for was a pittance of its worth. Paco and Bea defend themselves by illuminating the truth of the failing land and Antonio’s gambling debts that forced Laura to make the sale. As their arguing plays out, Fahardi starts to drop steady clues as to what the motives are behind Irene’s kidnapping, but it’s never underlined the way an American director would ensure.

Slowly, but inevitably, it becomes apparent that an insider has pulled off the job, but the search for the culprit never entirely takes on the auspices of an Agatha Christie-style whodunnit. Instead, the audience is forced to think back on information the story has served them. Weren’t those hoteliers complaining about their struggle to make their business profitable? Wasn’t Bea worried that her weight gain might make her less attractive to Paco? Why do so many in town glower at the hard-drinking Antonio? And why is Paco throwing himself into the retrieval of Irene as if it’s his own family at stake?

Farhadi lets it all boil slowly, eschewing action in favor of lingering looks from characters reacting to one another as the truth spools out. It’s the confidence of such a sharp filmmaker to take his time with the mystery, as well as wait until almost an hour into the story to introduce the third main character in the film. Then, Argentinian superstar Ricardo Darin finally shows up as Alejandro, Laura’s troubled husband. Soon, his secrets will deepen the intrigue too. He said he missed the wedding due to business back in Argentina, but his story isn’t wholly accurate.

Suffice it to say, the second hour of the film peels back the story like an onion, revealing more and more stink with each revelation. The large cast does exceptional work throughout, making each of the family members someone specific, as well as suspicious. Darin turns in a truly heartbreaking performance as a broken man, clinging to the hope that God will save Irene. Cruz plays both ballsy and vulnerable in equal measures, proving once again that few actresses onscreen can suffer more. (She’s practically Maria Falconetti in some of her more angst-ridden moments.) Best of all is Bardem, both bearish and meek, in his role as a working-class man struggling to be accepted by the elite. He uses his lidded eyes to great effect here, suggesting a world-weariness that is palpable.

As the ticking clock becomes louder in the story, the tension ratchets up exponentially. The film never uses loud music, agitated editing, or over-the-top set-pieces to make its case. Instead, Farhadi remains more interested in showcasing human reactions to all that’s going on. He’s made a steady and insinuating drama that builds to a satisfying conclusion without tying everything up with a neat bow. He leaves the story with one character knowing the whole truth, but what will they do with such knowledge? Will they ensure that soon everybody knows? Thrillers don’t get more frightening than that.

Catch the trailer of Everybody Knows below: