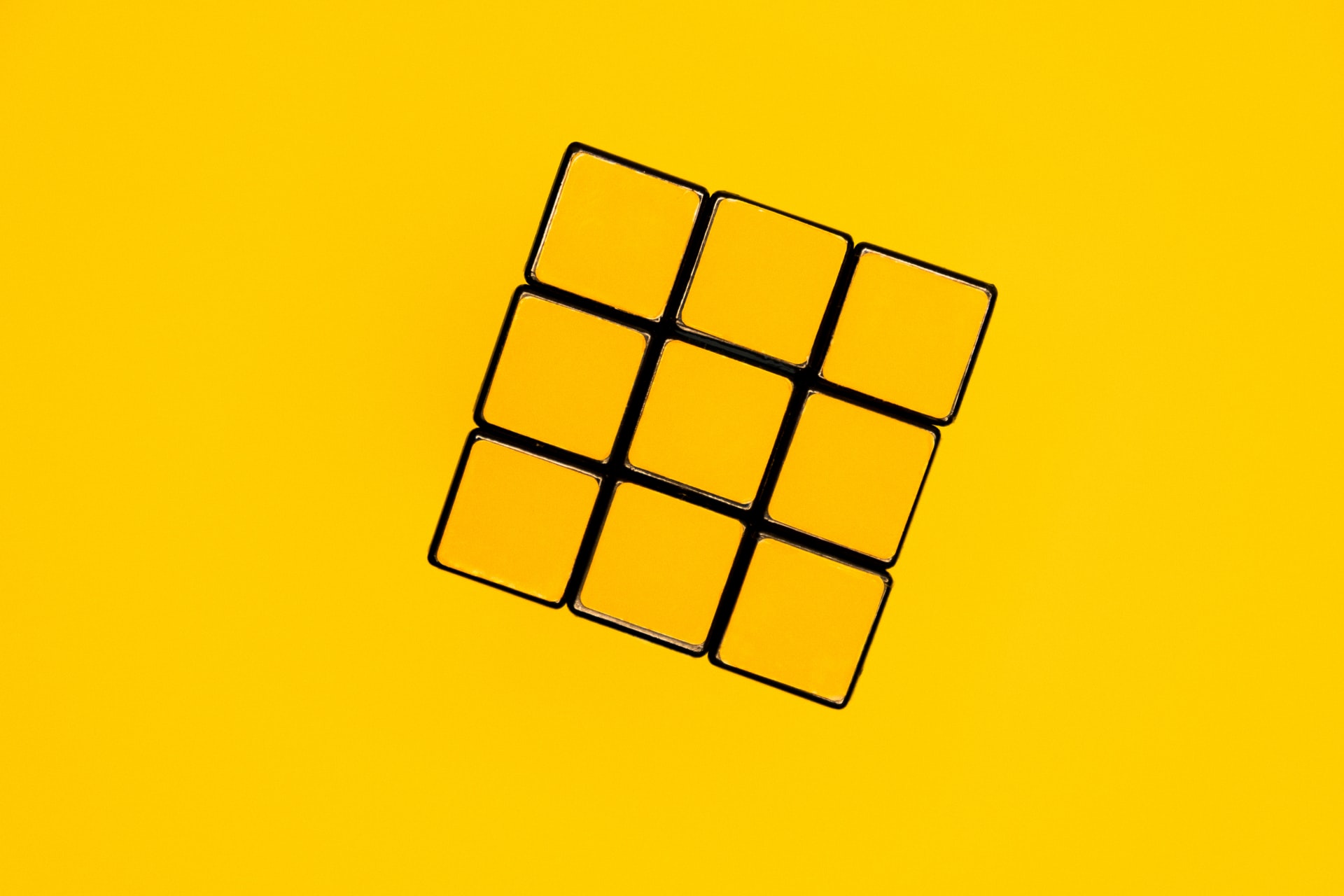 Film and TV Titles and Their Importance

What’s the first impression of your script?The title, of course. That’s the handshake that comes even before Fade In. It’s in every way some of the most important creative writing you’ll do.

Since the beginning days of cinema, titling a film has changed dramatically. Titles in the days of Edison Studios in the late 1800s and early 1900s were just plain text that didn’t move. Graphics and credit sequences were added as the film industry became more sophisticated. Still, Edison had some winners: Frankenstein (1910), Anabelle Serpentine (1895), The Kleptomaniac (1905), and A Trip To Mars (1910). All either spoke directly to the audiences about what they were going to see or enticed them to be curious about what that movie. “Lunatics In Power” isn’t something I’d want to miss even if I’m not sure exactly what that title means.

By the way, Wikimedia/Wikipedia has a bunch of these movies online to view if you’re intrigued by say, What Happened On Twenty-Third Street In New York City? (1901) or The Land Beyond The Sunset (1912). Nice title.

Of course, titling in general, goes way, way back. Shakespeare’s Macbeth, Hamlet, Henry V, Othello, Tempest, A Midsummer Night’s Dream all had compelling titles that speak to the works – and he was doing it in the 1600s.

Recently, in homage to the newest (and Daniel Craig’s last Bond film (sob)) I assigned my students the task to come up with the next Bond title. They also had to come up with a funny one. They did a great job skewing close to Bond titles and also spoofing them because those titles are a unique part of the Bond brand all on their own. Thunderball, Octopussy, The Quantum of Silence, Dr. No – I mean who could resist any of them or movies called Die Another Day or No Time To Die? 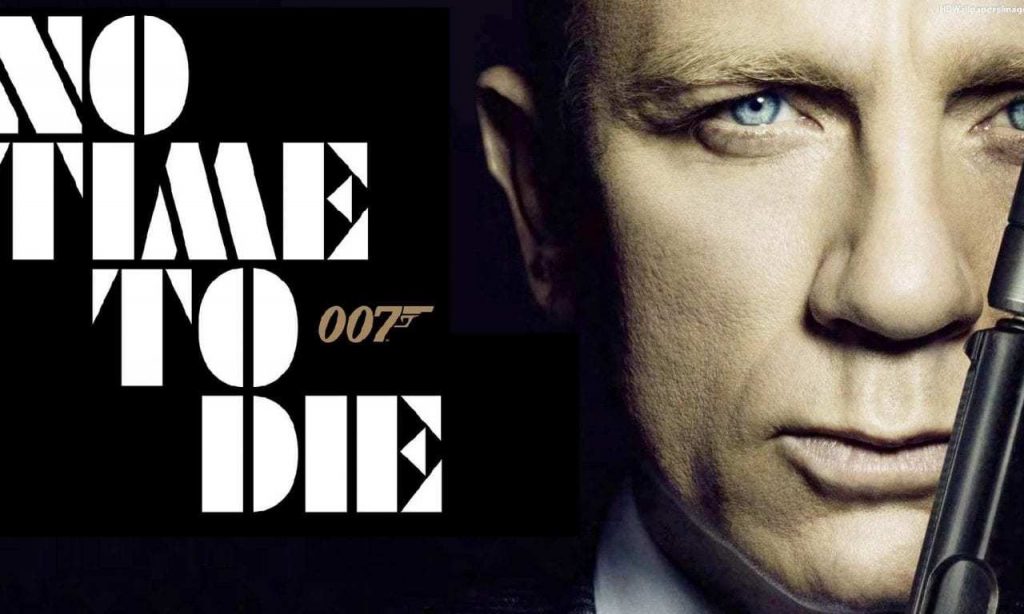 Not sure I’d go see “Jimmy Bond” which was the name of the James Bond character in an early American TV production (1954) starring Barry Nelson, but the filmmakers wisely went with Casino Royale before it aired. That particular title was used twice again in a David Niven spy parody (1967), and the first Daniel Craig Bond reboot in 2006.

It’s no surprise that titles of modern films and TV series can be a long, serious process. Titles are tested like films are. Your original script title may or may not make the cut. Producers and distributors will make the final decision along with marketing considerations.

Several of mine have been changed. DMZ became Dead Men Can’t Dance. And Nemesis became SciFighters. Both the original titles spoke directly to the story. I’m okay with the changes (did I have a choice?), but I still don’t know what a SciFighter is. It is compelling though without making much sense to the story or anything else for that matter.

In a brush stroke of genius, my original title Mindhunter became Serial Killer in post production. Now that’s a movie title that doesn’t mince words. What kind of film is Serial Killer? Pretty sure everyone can figure it out.

To be effective, titles must have impact just like anything else in your script. It may not be as prevalent as it once was, but I always love walking into a producer’s office and seeing the stacks of scripts with the titles written on the spine. There were always 4-5 that I immediately wanted to read just based on an intriguing title. That’s how powerful they can be.

I am partial to one-word titles but that doesn’t mean everything I write is that way. I do work hard on titles for all the reasons enumerated in this article. I want the punch, the suspense that a title can have so when someone opens my script, they’re already anticipating the reading.

I love titles like The Amityville Horror. That’s an instant interesting movie to me. There’s a sense of place and genre. Titles set the table, begin me salivating. I mean, who could resist a movie called Three Billboards Outside Ebbing, Missouri? I just had to see what that film was about – happy I did too.

These days social media plays a big part of any title. Hashtagging a title is easier to do (and easier to find online) if it’s shorter. Birds of Prey and the Fantabulous Emancipation of One Harley Quinn was changed to just Harley Quinn: Birds of Prey after its first week of release. Don’t think titles are important or have impact? That one change proves the model of simplicity. Even a well-known property like Harley Quinn had a rethink in part because of the hashtag of the title. No one could find it and it lost market share. You can’t really shorten it because #harleyquinn brings up a ton of stuff on the character, the comic, even Margot Robbie but nothing for a few pages on the Birds of Prey movie. 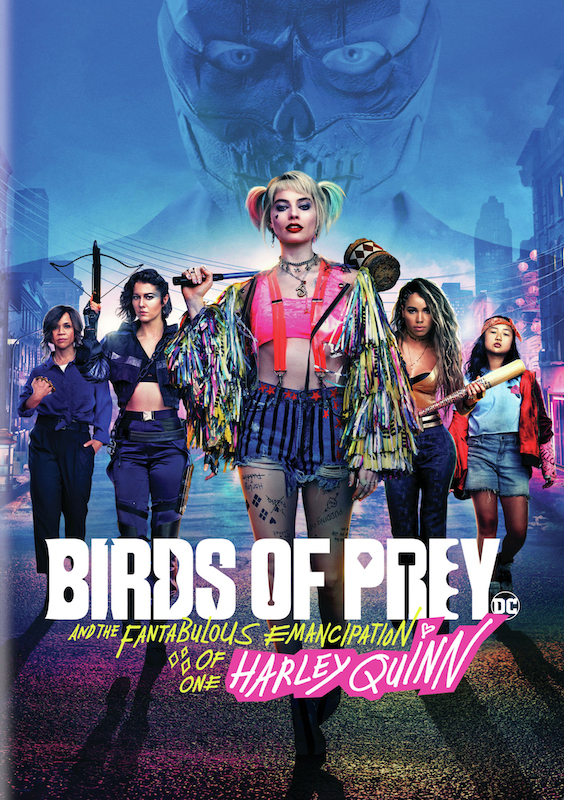 There are some titles you can shorten for hashtags and get the right results. Dr. Strangelove or: How I Learned to Stop Worrying and Love the Bomb is most typically seen as #DrStrangelove. That hashtag will almost always take you directly to that film. I never knew the full title of The Adventures of Buckaroo Banzai Across the 8th Dimension and just always called it #BuckarooBanzai. Same effect because how many things are hashtagged like that? It’s very unique.

Do Androids Dream Of Blade Runners?

Many famous movie titles started life as something completely different. Phillip K. Dick’s novella Do Androids Dream of Electric Sheep? became Blade Runner when it was scripted. What’s a Blade Runner? That’s a long story, but it’s certainly not a Scifighter – I think.

$3000, so titled for the amount an escort charged for one week of company became Pretty Woman. Probably in keeping with its tongue in cheek approach to horror films, Scream was originally titled The Scary Movie. The Wayans later snatched that title for their spoof so not all was lost.

Justified is a great title for the TV series starring Timothy Oliphant. The original title was Fire In The Hole, which is an Elmore Leonard short story. Justified describes Sheriff Raylan Given’s career and approach to law enforcement. He never draws first so all his gunslinger-type shootings are… justified. Tip of the stetson to series creator Graham Jost.

Retitling has been going on for decades. Famously Casablanca was originally titled Everyone Came To Rick’s. Citizen Kane was called American.

The Long And Short Of It

Is shorter better? I think so. Shortest well known movie title? M (1931) directed by Fritz Lang and starring Peter Lorre. There’s an apocryphal tale that suggests that the title was different and Lang changed it to avoid persecution by the Nazis. This is probably not true. In any case, M is a great title. A quick search shows at least a dozen other titles with a letter only, including 2008’s W about George W. Bush. Plenty of letters left if you want one. 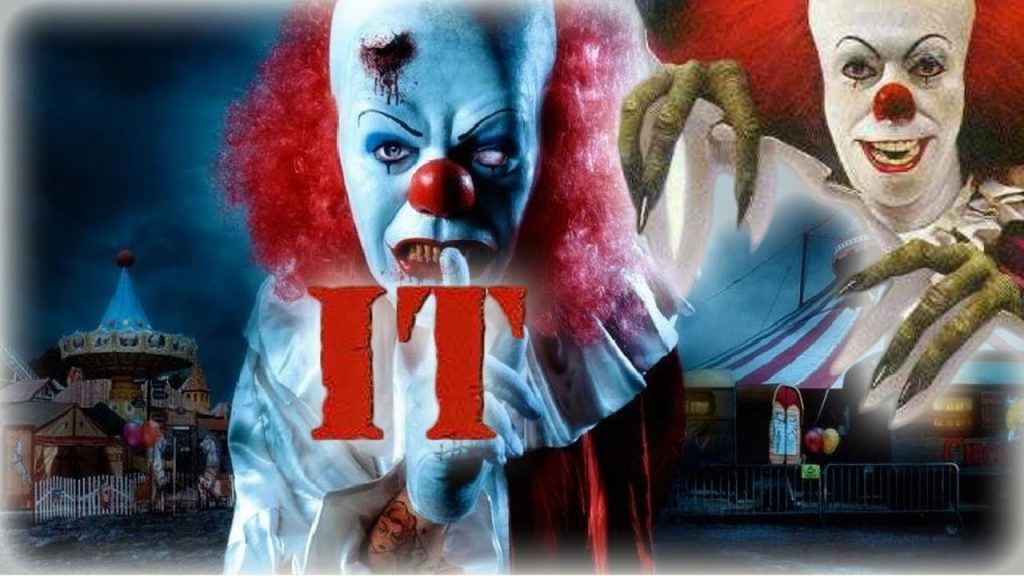 The movie It isn’t shortest title, but it has tremendous impact. What a creepy feeling when you start thinking about what that one word might imply. The filmmakers (there was also a TV version in 1990) kept Steven King’s original novel title – good decision.

There’s also plenty of great one-word titles like Them, Se7en, Alien, (Aliens), Goodfellas, Avatar and so on. Lots of impact and most are also descriptive. One of my favs in both title and the film itself is Identity. Brilliant once you realize what is really going on in the John Cusak thriller written by Michael Cooney and directed by James Mangold.

TV has their one-worders like Cheers, Taxi, Blackish, Columbo, Sopranos, and Deadwood. They land harder, I think, than titles with 2-3 words.

Longest movie title? Night of the Day of the Dawn of the Son of the Bridge of the Return of the Revenge of the Terror of the Attack of the Evil, Mutant, Alien, Flesh Eating, Hellbound, Zombified Living Dead Part 2: In Shocking 3-D. That’s 41 words – enough for 10 or more movies!

I’m not at all legally-qualified so please talk to a legal professional for advice.

Having said that, I do know that you can’t generally copyright a title unless it’s a trademark, brand name, or has the potential to be passed off as something more substantial by consumers. Knockoff names like Battman or Batmann may cause legal headaches.

I doubt you could make an animated film called Cinderella without getting some sort of legal letter from Disney. There are movies that do have Cinderella in the title and some are about a princess with evil step-sisters, but that one word title is inviolate. Cinderfella is a play on words and cannot be reasonably be passed off or confused with Cinderella or cause Disney any commercial losses.

A recent kerfuffle happened when a company called Redbubble pro-actively took down some artwork that it felt infringed on a Marvel copyright. According to the WaPo article, “More recently, Disney trademarked “Marvel Loki.”

These trademarks specifically apply to Disney’s business and commercial works, not the Norse gods in general: Disney can claim only its own interpretation of any god.

“(Disney) could not just trademark the word Loki or any Norse god because they are in the public domain,” said Jeremy A. Briggs, an intellectual property attorney in Marietta, Ga. “(Disney) is trademarking the name in association with the character that they made up.”

It is the adaptation that Disney most likely wants to protect, says Briggs. “Disney is not trying to trademark a god.”

The bottom line issue becomes that production companies normally have very deep pockets to take a copyright claim to court. They might lose, but they’ll wreck you financially in the process so proceed with caution. Better to just not poke any bears.

The Loki shirt design was re-instated by Redbubble, by the way.

So then can you reuse movie or TV titles? Is that okay?

Pretty much. It’s not done often as a practice by production companies because of a 1925 MPAA registration bureau that production companies use. The agreement is the companies won’t use another company’s title once that title has been registered without permission. Disputes are handled privately. Indie filmmakers, not part of that agreement, can do as they wish but again risk coming into some legal action.

A humorous part of this titles thing is what sometimes gets done to them in other languages.

Recently, the Ghostbusters reboot in China was called Super Power Dare Die Team. Japan turned Leaving Las Vegas into I’m Drunk and You’re a Prostitute. Now that’s getting directly to the meat of the movie, eh? Zootopia in the U.K. is Zootropolis.

My originally titled Mindhunter, changed to Serial Killer when it was released, became Shadow Killer in Germany.

Why change these titles? Cultural context mostly. They play better at times when they’re changed to something that more closely aligns with the country or area in which they’re shown although I’m not sure why Bad Santa became Santa is a Pervert in the Czech Republic. Sounds like a better adult film title.

So titles must be important, right? Our labeling of everything to put it in its place in our lives extends to titles. Titles are your first introduction to any film or TV show. We decide in that instant if we’re going to watch something based on the title.

Take your time with titles. Make them the perfect match to your amazing screenplay. Remember, they are the first bit of your creative writing that anyone reads.