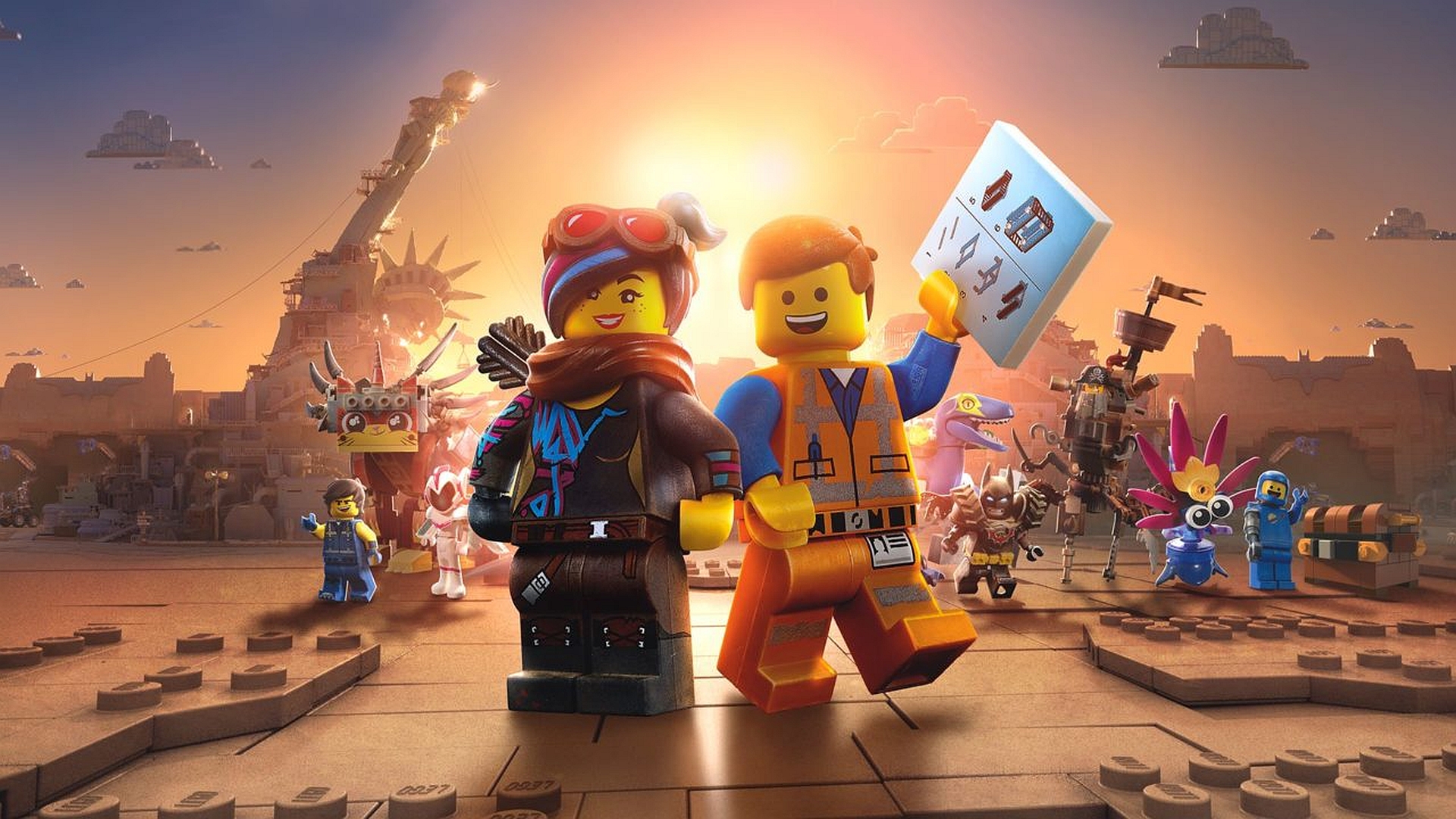 Five “The LEGO Movie 2” Rules Every Animated Film Should Follow

The LEGO Movie 2: The Second Part is a rare sequel that doesn’t feel redundant or like a cynical cash grab. Instead, it’s a clever film, well-made and hilarious, with plenty of heart too. Even more so, it’s an example of how to do animation properly on the big screen. It knows that even if its audience is primarily children, they still need to be told a good story. Shrewd storytelling is crucial no matter what the genre is, obviously, and this LEGO sequel never plays down or cuts corners as it strives to play as a worthy entertainment. Its audience may be mostly kids, but that doesn’t mean they should be gipped when it comes to artistry or cleverness.

Thankfully, this sequel to the 2014 runaway hit The LEGO Movie refrains from slavishly imitating its predecessor. If “everything was awesome” in the first movie, as the Oscar-nominated song from it extolled, then this follow-up takes a particularly darker stance in defiance of that sentiment. The sequel isn’t quite as sugary and shiny this time out as the story showcases darker forces are at play. The new threats challenging the lead LEGO Emmet (voiced by Chris Pratt) and his cohorts are the cute but duplicitous DUPLO LEGO characters. They’re cute but monstrous and they start to turn Emmet’s toy utopia into a dystopian landscape that even Imperator Furiosa and Mad Max would likely find untenable.

Sure, the story still has plenty of giddy silliness and a number of zany song parodies, but there are real stakes in this sequel as the evil DUPLO Queen named Watevra Wa’Nabi (voiced by Tiffany Haddish) turns their candy-hued world into a battleground. Pushing the property, even more, are pointed lessons regarding family and sharing. This go-round, teenage Finn (voiced by Jaron Sand) must deal with the needs of his kid sister (voiced by Brooklyn Pierce, the lead from The Florida Project) and it gives the proceedings some actual depth. The movie could have merely relied on slapstick and fast pacing to engage the audience, but it wants to make them think a little too.

The LEGO Movie 2: The Second Part also succeeds because it shrewdly manages to abide by five smart rules regarding animated movies. The first one? It may be a general screenwriting dictum, but creating empathetical characters is crucial in an animated movie. Live-action is instantly relatable due to human casting, but when the story revolves around cartoon dogs, yellow Minions, or a trash compactor like WALL-E, connecting is critical. Pixar and Disney’s creation of WALL-E was a character with limited movement and expression, and yet, the way he raced around and reacted to everything made him sympathetic and empathetic. His appearance may have suggested a Transformers version of E.T., but writer/director Andrew Stanton and his co-writer Jim Reardon were able to imbue the rusty machine with such anthropomorphic qualities that he seemed more like Chaplin or Keaton, a sad sack comic character that young and old fell in love with.

2) Ensure Animation Is The Best Medium For Your Story

The second rule of successful animation is to ensure that the story actually calls for animation. If the narrative is to be little more than two people sitting and talking, using animation becomes a gimmick and an expensive one at that. Don’t animate what live action can tell better. Use animation because the fantastical action in a film requires it. Use cartoon styling because it helps to exaggerate the comedy or the drama to greater effect.

3) Adults Need To Be Entertained Too

One of the most critical animation rules is creating something that appeals to both children and adults. Children are the primary audience of most animated movies, for sure, but eight-year-olds are not going to sit alone in the Cineplex. They’re going to be accompanied by adults of course, and it’s crucial that the storytelling has enough ‘bells and whistles’ for them to enjoy too. Entertained adults will also be more likely to return with their children for a second viewing. Keeping a dual audience in mind is not only smart from the artistic angle, but it’s also crucial for ensuring commerce.

That’s one of the reasons that Pixar has been so incredibly successful. The filmmakers there inform all of their storytelling with sophisticated plotting, three-dimensional characters, and witty banter that lures adults into the theater as much as the demanding children. In fact, it’s become the basic template for most animated movies being created these days. Of course, some animation is aimed squarely at an adult audience, like Wes Anderson’s Isle of Dogs or most of the Oscar animated shorts year in and year out. In such cases, animation becomes a tool to counter a movie’s heavy or serious themes at play onscreen.

4) Have Something To Say

Movie mogul Samuel Goldwyn once said that if you want to send a message, call Western Union, but few filmmakers take such a neutral stance in their art. Few animated films are political in a Stanley Kubrick or Spike Lee sort of way, but they nonetheless serve up a POV regarding morality. When writing for animation or children, it doesn’t hurt to have something to say, even if it’s a simple moral to the story. The parents will like you all the more if you try to point their kids in the direction of goodness.

5) Know When Your Story Has Ended

And finally, the fifth rule is to simply be mindful not to overstay your welcome. Ever spent time with kids in a movie theater? Their interest usually starts to wane about 60 minutes into the time there, and that’s after the 20 minutes of coming attractions. Pixar may have trained kiddies to sit longer, considering that most of their output falls in between the 90-120 minute mark, but asking for oodles of patience from children is asking for trouble. All scripts, no matter the genre, should be excised of fat, but it becomes crucial in keeping the children audience engaged for the whole of a story.

There are a few other soft rules filmmakers should keep in mind. Adapting an existing intellectual property that kids are familiar with certainly helps studio execs who hate starting anything from scratch. Employing celebrity voices is almost de rigueur by now in the promotion of an animated film. And if your story lends itself naturally to a toyline, well, you know the rest. No matter though, the genuine recipe for success in animation lies with these core essentials – empathetical characters, a reason to animate, two-tiered appeal, a moral to the story, and a running time that’s short and sweet. The new LEGO movie abides by all of them and succeeds because of it. When that happens, indeed, everything is awesome.