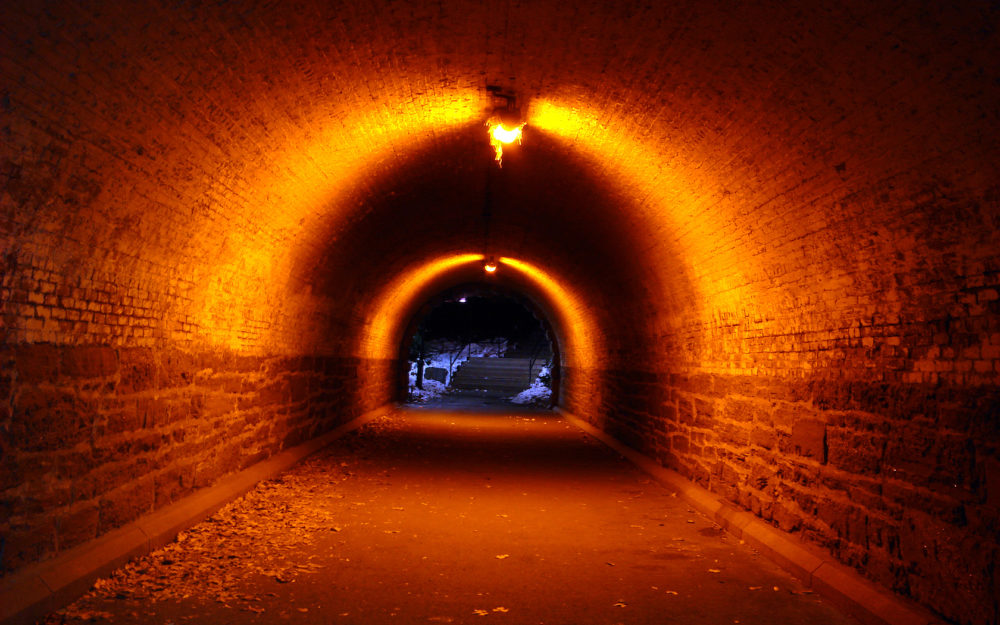 When Flashbacks Attack – Your Guide To Correct Use In Your Screenplay

I am a flashback apologist. As readers of one of my previous Creative Screenwriting columns know, I believe it is narrow-minded for screenwriters to reject flashbacks out of hand as a storytelling device. Provided they give the reader/viewer the proper emotional underpinning and do their jobs of advancing the story, screenplay flashbacks are not always the lazy, ‘don’t-do-it-because-all-the-screenwriting-teachers-say-you-shouldn’t’ option they are reflexively made out to be.

That being said, when one witnesses the improper use of flashbacks in movie writing, it falls upon one to let scriptwriters know that, in fact, it is often not okay to use these devices. When employed in a sloppy, lack-of-imagination way, flashbacks not only break the sacred (so-called) rules of linear storytelling, they flat-out insult viewers by refusing to let them make patently obvious leaps of imagination that are already implied by the screenwriter’s storytelling and, thus, need not be elaborated upon with the equivalent of a jump scare.

We’ll begin with a rare and wonderful opportunity for analysis: an excellent TV miniseries that found both an effective and ineffective way to drop flashbacks into its pilot script narrative. Unforgotten, created by Chris Lang for Britain’s ITV has recently premiered in the U.S. on Masterpiece. The premise of the program’s pilot is that a “forgotten” murder from decades ago ends up having a ripple effect on all those who were involved with it years ago.

Here are some highlights from the show:

As the script for the TV pilot progresses, we meet several of the people still living in the area and watch them going about their daily lives. As the crime team uncovers more clues, it successfully links each of these people to the long-ago murder. Here, an audience might need a visual refresher—after all, it’s been many years since the crime. So, when the screenwriter (or perhaps editor), links each name mentioned in the incident room with corresponding images of our complicit townspeople, it creates a nice little head rush: oh, wow, everyone we’ve been meeting has a stake in this thing! Here, the technique of flashbacks gives us a visual link to the past, which we might not otherwise have had, as well as brings us up to speed on a whole plethora of subplots from the here and now of the story. So, thanks to flashbacks-as-visually-associative aids, we know that our investigative team is going to be questioning these townspeople as potential suspects, all of them.

This should be all we need. Now, given the information by the TV writer that three people may have had something to do with a cold case murder, every time we see them, we cannot help but think they might be hiding something.

Why do we need teaser flashbacks to remind us of this?

Admittedly, in a well-made and well-thought-out mystery TV script, this is an exceedingly small point. But, when it comes to the overuse of, and over-reliance on, flashbacks, the devil’s in the details, and they run the risk of pulling us out of the story.

And this distancing effect did occur, at least for this writer, when, only moments after we are shown—via flashbacks—that a group of people is associated in some way with a murder, we are then shown—via additional shock-cut flashbacks—the internal memory of these suspects that connect them to the murder victim. We already know they are hiding something, and so these expositional, filling-in-backstory flashbacks feel cheap and unnecessary to the scriptwriting. “You see?” The flashbacks say to us, “This person has something to hide!” A fact that was already quite handily established less than five minutes ago with a smart use of a flashback.

Here, we are not being given enough credit for our powers of recall and story retention, which are talents we want to bring to the table as mystery viewers. And we cannot help thinking that there must be some other way the TV writer could inform us about an incident in the past.  As screenwriters, we get so caught up in “show don’t tell,” that sometimes we use showing to tell when perhaps a monologue would be more intimate and human than split-second images of the past.

It may seem hopelessly incongruous, at this juncture, to evoke Mystery Science Theater 3000. However, the humans and robots who supply running gag commentary (to far more monumentally bad movies than will ever be discussed in the likes of this online periodical) did offer a cogent piece of advice as they watched a filmmaker flashback to an event the audience had already seen moments before: “[you know you’re in trouble] when a movie starts showing you pieces of itself.”

I implore screenwriters to be on the lookout for this lackadaisical, non-challenging way of reminding viewers where they stand. It crops up everywhere in the era of binge-watching, too. As if content creators do not understand that between any “previously on” catch-ups supplied by the program and the mere fact that we are all watching six episodes in a row in order to avoid going to sleep, we are all pretty much up to speed. No “this happened” intercuts necessary. (Are you hearing me, Stranger Things? We just saw the spider-like creature menacing Will in the upside-down world—shock cuts of something with which we are already very familiar pull us out of the story, they do not draw us in.)

In another Netflix streaming series Collateral, we find an intriguing screenwriting lesson in using a flashback to deepen our understanding of subject matter and character. It is all the more instructive because as the flashback begins, we think we are about to have our intelligence insulted yet again by a gratuitous, emotionally-empty, just-for-the-sake-of-it smash cut to the past.

Jeany Spark plays Sandrine Shaw, a PTSD-afflicted soldier who is drawn into a plot to kill someone she is told is a suspected terrorist. While in the shower one day, as she runs her fingers through her hair, shock-cut images of flashbacks to the battlefield are interspersed with her showering. Uh-oh, thinks the viewer, we’ve been here before. Getting inside the character’s memory with quick flashes of a traumatic time. Seems old hat. Until…Sandrine’s fingers running through her hair are match cut with her fingers running through her blood-soaked hair on the day she watched a colleague die in battle. Wow. Suddenly, an old and often tired TV writing technique is given an emotional charge we didn’t see coming. This is when flashbacks can really add emotional throughlines to a story, and make connections for the viewer that go far beyond the lazy revealing of exposition that could be revealed any number of other ways.

Filmmaker Nicolas Roeg knew this in 1971, when, in the concluding scene of Walkabout, he and his screenwriter Edward Bond (adapting James Vance Marshall’s novel) have an unnamed character played by Jenny Agutter flashback to a moment that never happened. Here is the clip:

In fact, no such idyllic moment occurred during the harrowing time when Agutter and her little brother (played by Roeg’s son Luc), lost in the Australian outback, were guided to safety by an Aboriginal boy (David Gulpilil). Indeed, Agutter’s character spent most of the adventure blind to the beauty of nature and slowly drifting into colonialism attitudes toward her darker-skinned companion. Then, years later, stuck in the grind of domestic social climbing, she remembers as she wants to remember.

Let’s hear it for flashbacks that really have a reason for being!