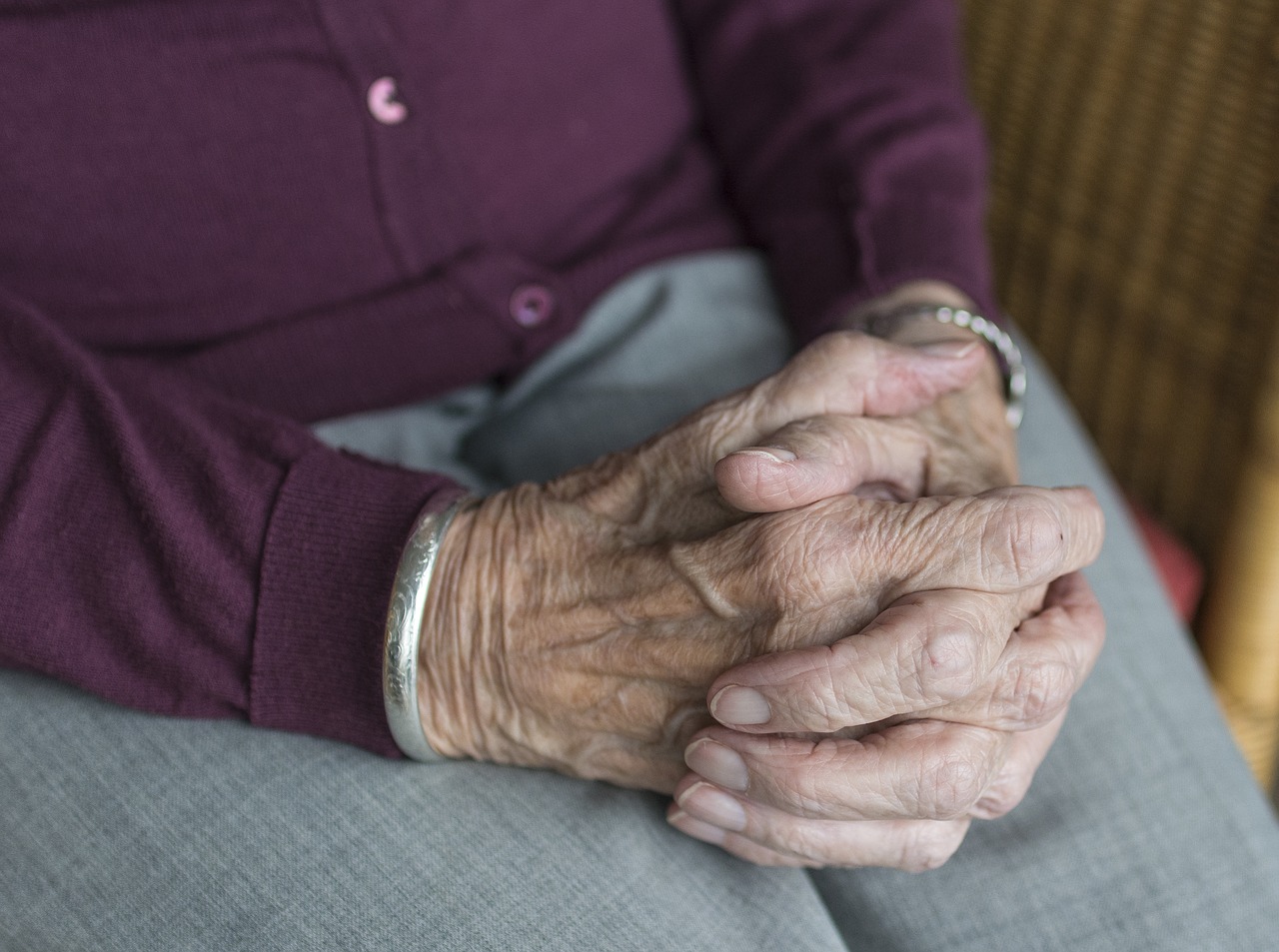 Here’s What We Found Out About Ageism In Hollywood

Ageism. It’s a thing!  But what does it really mean? Is it simply a matter of screenwriters reaching an expiry date on their fortieth birthday, or is there more to it than that? Creative Screenwriting Magazine spoke with veteran agent Lloyd Robinson from Suite A Talent Agency to share his views on this sensitive topic.

Robinson claims ageism a function by the buyers in the industry and their sensibilities rather than flat out discrimination against older screenwriters. Since the average age of the buyers in the film industry is falling, so too is the age of the screenwriters of the screenplays they purchase. However, ageism isn’t something restricted to screenwriters in the entertainment industry. “It applies to directors and actors too,” added Robinson. People tend to work with people similar to their own age who have similar tastes and industry experience. It gets harsher. “The younger the buyers are, the less respect and time they have for older writers.”

Ageism is more widespread and pernicious in the film industry than other forms of discrimination such as gender, sexual or race. The latter forms may be more concentrated in the acting and directing space. “Ageism is the most pervasive form of discrimination in our business because nobody will admit to it,” declares Robinson.

Since the buyers are getting younger, they shape the industry to skew toward younger audiences. This is more a function of the box office than blatant age discrimination. The 14 – 24 year old demographic may go to the movies several times a week, often to see the same film with their friends. Older audiences are more discerning with their trips to the cinema. While some ‘older’ (35 – 55 year olds) leaning films and TV shows enjoy an extended theatrical run, most end up on TV.

It all comes down to the economics of a sustainable film industry. The reality is that older audiences typically have less time, and oftentimes, less discretionary income, to attend cinema screenings.

Consider the box office screen breakdown in multiplex theaters. Out of a dozen screens, the overwhelming majority are dedicated to big-budget tentpole movies. A handful may be dedicated to ‘arthouse’ films for older, more refined audiences. If the arthouse audience attendance changes, the markets will adapt accordingly. “If you consider the box office of the smaller films, they barely equate to the numbers enjoyed by a single tentpole film,” laments the agent.

Robinson was asked about all-purpose, one size fits all, four-quadrant films and their role in the marketplace. Why aren’t film producers hedging their bets by focusing on films targeted to the broadest possible audiences? He wisely uses Pirates Of The Caribbean as an example of producers doing this. The movie contains characters of varying ages ensuring audiences being able to relate to at least one of them. “Tentpole movies cut across the age demographic to some degree.”

How Can Older Screenwriters Adapt?

Screenwriters who broke into the film and TV industry decades ago moved through a different studio system. Lloyd advises “older screenwriters should clean up their screenplays for a younger audience.” Consider scenarios of lighting a cigarette in a bar, dial a phone, faxing a document, or answering your pager in a restaurant. A reader will sense that a screenplay containing these elements was written by an older screenwriter, not in touch with modern times. It is essential that writers be more aware of how the contemporary world functions. “Make sure your screenplay is both age and generation appropriate.”

Screenwriters can’t control their birthdays, but they can control how observant and relevant they are in the marketplace. Make the professor in your screenplay a superhero with a young black latina assistant or other current characters. Clearly, such a simple strategy won’t solve all the issues mature screenwriters face, but market adaptability is key.

Lloyd adds that ageism is more pronounced in TV because it has a shorter shelf life and turnaround time than film. Moreover, the often grueling hours of TV writers rooms make them incompatible with family life. He also adds that there is a faster turnaround in TV creative executives than in feature films. “The core film executives in a feature production company may fill their seats for 10 -15 years. TV executives may be churned after each season.”

Younger creatives are also more aggressive in pursuing their career goals, so they may be more naturally inclined to change jobs to lead them into a writing, directing or producing gig. Fewer writers want to become development executives than working screenwriters or showrunners.

Agents are also subject to ageism.

Work opportunities for older screenwriters are dwindling unless they are A list, are wealthy, or have the resources to produce their material. This is also a function of corporatization and the shrinking of the middle class. It is not restricted to the entertainment industry, but to the economy as a whole.

Some actors claim to have scored a victory by requesting to have their dates of birth removed. This applies to screenwriters too. However, a prospective buyer can look at the year of your first produced credit to guess your likely age. They can see when you graduated from film school or a past career.

“Given that the typical age of directors of development ranges from 25-35, older screenwriters must think about writing screenplays that are interesting to them.” Some of this advice refers to behaviors, speech, lingo, concepts, and cultural references.

Do your research so your screenplay appears authentic. “You have to write about things that are in our world from a young person’s standpoint.”

Lloyd offers some final thoughts on older screenwriters looking to break into the industry. He looks for screenwriting education to ensure they have grasped the fundamentals of screenwriting. Then he looks at life experience and previous careers. “Write about what you know, but never write yourself as the main character.” It’s not all doom and gloom for mature screenwriters. After all, they have something younger writers don’t have- life experiences worthy of being a good story.

Make sure you go through life with great stories to tell.