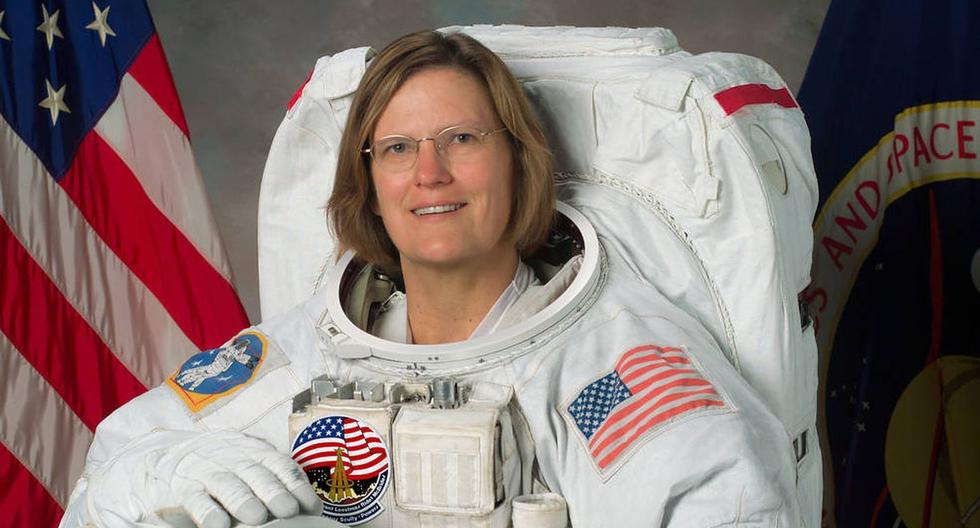 John W. Beach is the owner of Los Angeles based Gravity Squared Entertainment, a company that manages writers and directors, as well as producing for film and television. He also has about one hundred and fifty books under management. Beach’s main role at his company involves packaging these books and attaching talent to them. He also represents a limited number of screenwriters.

Beach works with a number of book agents to ensure he has a steady stream of books to consider. “My job is to expose the book or screenplay to the industry.” It’s up to the industry to determine if they are worthy of production into film and TV shows. Despite the breadth of book types Beach represents, he does have a propensity for historical non-fiction.

Due to time constraints, John Beach is more selective with the screenwriters he chooses to work with. “I respond to a great voice, great characters in most genres.” He doesn’t respond well to westerns or sci-fi “because they’re not my world,” he confessed.

Although Beach will consider representing self-published authors, he conceded that they are sometimes at a disadvantage to writers with deals at major publishing houses because of their larger marketing and advertising capabilities. “Marketing and advertising gets eyes on books which equate to reviews and ratings, which in turn translate into cinema goers. This is why books published by larger companies often receive more attention from Hollywood producers.”

Ratings and reviews equate to an audience

It is no co-incidence that many screenwriters also write books. They may have an unpublished book they adapt into a screenplay in the hopes of an easier sell, or vice versa. Beach believes that, broadly speaking, books are easier (but not easy) to sell. “Selling books comes with a lot of caveats.” 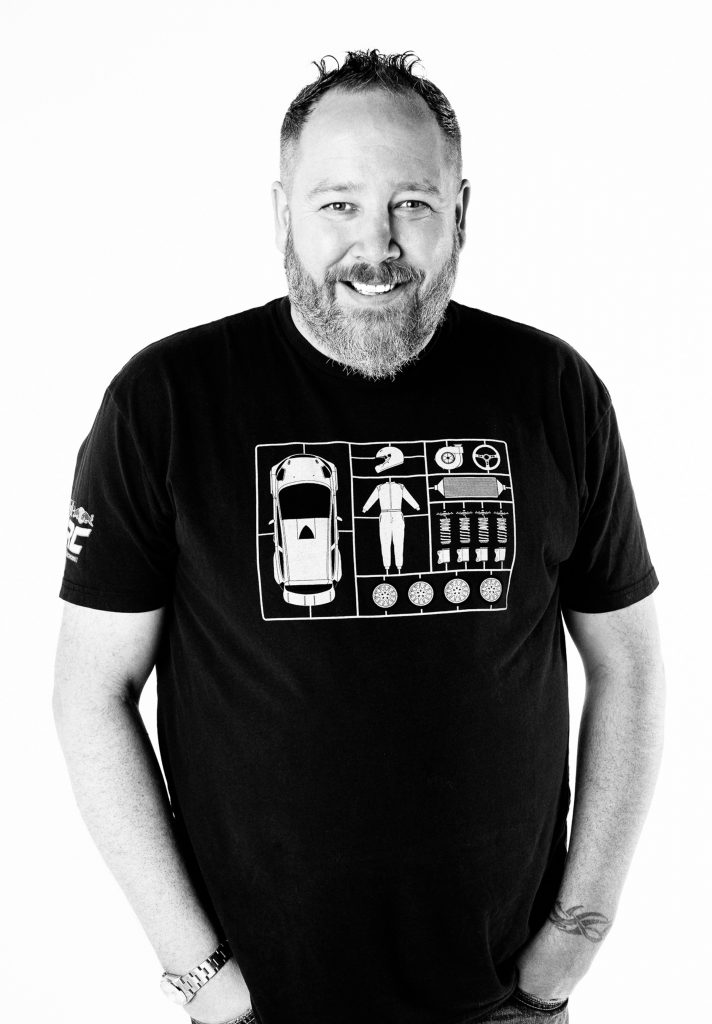 Beach laments that many writers are unaware that authors and screenwriters are different writing professions. A dentist is not an optometrist although both are medical professionals. “I’ve seen examples of authors writing screenplays that aren’t formatted correctly, the plot points were missing or in the wrong places, and the protagonists and antagonists were poorly defined. You have to achieve the same thing in screenplays as in a novel with fewer pages.” This undoubtedly sours the relationship and makes a writer appear unprofessional. Therefore, he often refers books to screenwriters so they can adapt them into screenplays.

Given the stark variations in format, there are close similarities between pitching books and film ideas. “You’ll have a one or two sentence logline and a synopsis in both.”

Despite dealing with underlying material to potentially be adapted into films and television shows, Beach still sees the potential of original stories. “Big studios have a preference for big IP, but original stories are still selling.” It’s worth noting that big IP was once an original story.

Although he defines his role as largely presenting his book roster to film and television producers, there are instances where a writer might have a distinct tone and voice, but the story in the book is lacking. In the case of screenwriters, it’s easier to ask them if they have another script to read if one didn’t resonate with him or was lacking in some aspect. This is more difficult with book writers, because they may not have written another book he can read.

There is no shortage of tasks that fill John’s typical work day. He reads books and screenplays, responds to queries, reads contracts, and attends to running his company. “It’s roughly sixty percent reading and forty percent office work,” he stated.

Having a manager isn’t the same as hiring one as an employee in the writing world. “The relationship starts with communication. It’s a partnership. One person can’t lead the way while the other does less. Both people need to be in tune with each other for it to succeed.”

A writer’s job extends beyond writing. They need to network and not leave their careers solely to their managers. They need to have a vision of where they want their careers to be in five years. “My job is to guide them. I might advise that one idea is more commercial than another in service to that vision, but I can’t do the work for them,” he added.

We asked John what most attracts him to a story either in a book or screenplay. “A character that is full of need and struggle. Characters really resonate with me. Characters that are real world that we see through a lens.”

The life of working writer is filled with uncertainty. “Many inexperienced writers think it’s easy to take a book out and get it seen, let alone read. It’s even more difficult to find a buyer given that they lean more towards produced writers, especially in TV.” Breaking a new writer into the business poses a unique set of obstacles and difficulties.

The manager/ producer currently spends most of his time on studio and network projects and less than ten percent on independent projects. “That’s not because I’m not interested in them. I feel the studios and networks provide more stability.”

John Beach is upbeat about the trends in the film and television industry. “I’m seeing increases in inclusion and diversity; films about characters with disabilities and authentic actors playing those characters. Studios are looking for authentic stories with authentic characters.” The sea change starts at the top down. “We need more executives who are BIPOC, female, bi-racial, and have disabilities in powerful positions.”

Despite the challenges of discovering new writing talent, Beach cherishes his role as a manager/ producer. “I love having my fingertips on such amazing stories. I represent the first American woman to walk in space [Dr. Kathy Sullivan] and an international disability rights activist. It’s amazing hearing those stories. It humbles you.“