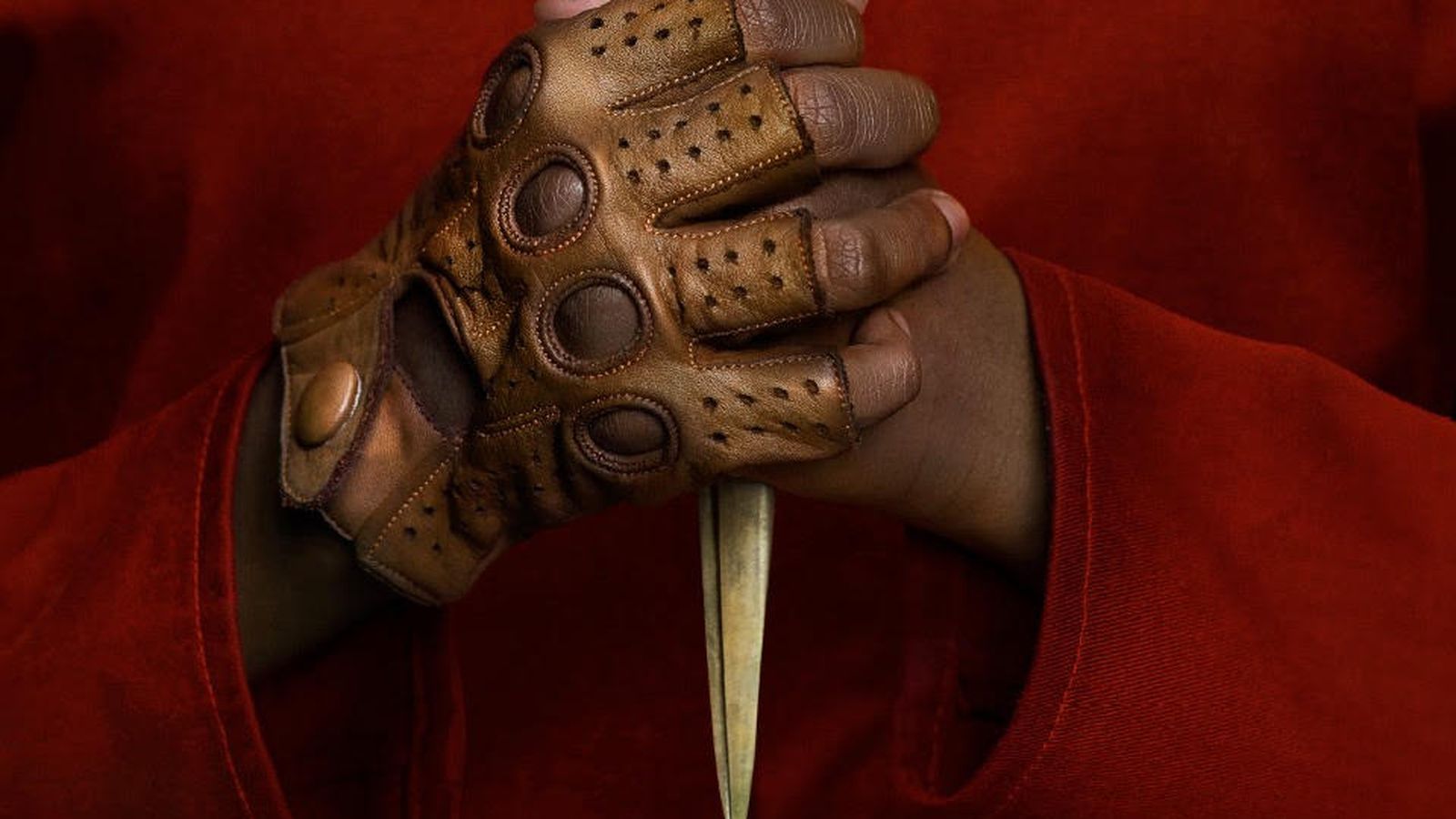 The goal of most horror films is to scare the ever-loving shite out of you. But effective horror needs to be seen, not watched, through the hands covering your eyes. That’s an ideal that Jordan Peele understands very well. His horror sensibilities lean towards the accessible. Sure, his Oscar-winning script for Get Out had edge-of-your-seat frights, but it was also a ton of fun, not to mention, exceedingly funny. The same is true with his latest film Us. The 1 hour and 56-minute frightener has plenty of jump-out-of-your-seat scares, but first and foremost, it’s a rollicking good time.

It’s one of those films where you find yourself laughing a lot, not necessarily because it’s uproarious, but because it’s done so well. You giggle with pleasure watching the puppet master pull your strings here, delighting in how deftly Peele is manipulating his audience. Even when the story gets a bit wonky at the end, the goodwill that the filmmaker’s built up throughout carries the story over some third act rough spots. Ultimately, the film is a very good one, if not quite great, but few will walk out of it feeling they didn’t get their money’s worth.

What makes it so appealing? For starters, Peele creates a family of four protagonists who are very likable and sympathetic. Secondly, the horrors they face are utterly relatable – they’re attacked in their home by a group of strangers, and who hasn’t feared something like that in their lives? Most importantly, Peele avoids turning this family into fools, as so many horror movies do, just to fulfill the bloodletting needs of the genre. Instead, the filmmaker ensures that his characters act smarter than we’d expect, braver too, and most of the surprises in the film come from the family’s heroic acts exceeding our expectations.

Peele is also expert at casting, with all four actors he’s cast in the leads excelling in their dual roles. (More on that in a bit.) Lupita Nyong’o plays mom Adelaide Wilson, a caretaker out to make the summer vacation into a worthy ‘family time’ experience. That’s not as easy as it sounds because her towering husband Gabe (Winston Duke) is a bit of a self-absorbed man-child. Meanwhile, moody teen daughter Zora (Shahadi Wright Joseph) seems nonplussed by every encounter, barely able to look up from her cellphone. Younger son Jason (Evan Alex) is remote too, preferring to flick an old lighter incessantly and wear a werewolf mask to hide in his own private world.

Peele finds humor in their family tension, slyly priming us for the greater consternation to come. That arrives when four visitors show up, standing in the driveway one night, staring at the house, as stiff as statues. Gabe tries to scare them away with tough talk and a baseball bat, but soon the invaders infiltrate the house and start their unexplained torment. These intruders turn out to be twisted doppelgangers of the Wilson clan (also played by the core four.) Are these intruders some kind of clones? Aliens in disguise? Peele’s not telling just yet. Instead, he takes a page from the twisted mind of filmmaker Michael Haneke and has the intruders start to play some funny games with the Wilson clan.

While the four strangers start to toy with their counterparts, the differences in their characters compared to the originals they’re copied from makes for some cheeky satire. Eyeglass-wearing Gabe’s doppelganger has trouble seeing, Jason’s obsession with his lighter manifests itself into matches being flicked by his double, and the other Zora pays too close of attention to everyone, staring continuously at everyone as if they’re her phone screen. Most terrifying is Adelaide’s mirror image. She’s the only one who can speak, and her clipped, almost swallowed, delivery is a nightmare unto its own, satirizing the elegant diction of Nyong’o.

Then Peele starts to really dial up the fun. Rather than merely have the film stand as another riff on the home invasion trope, he turns it into much, much more. The Wilson’s fight back, as they become spontaneous action heroes, scrambling for their lives and doing a damn good job taking on the intruders. The cat & mouse game between the eight people make for some nail-biting action sequences, ultimately leading to an outrageous and violent set-piece in a hoity-toity modern home. That posh home is owned by their friends, played by Elisabeth Moss, Tim Heidecker, Cali Sheldon, and Noelle Sheldon, and the scenes in that house are where the film reaches its thrilling zenith.

But then, right as the film enters its final act, Peele is compelled to explain all that’s been going on before it. He writes an exposition scene that is too long, and not particularly terrifying, and it ends up taking some of the edges off of the terror. It also opens a Pandora’s box of questions that don’t help the story’s logic. Less is almost always more in horror, and evil left unexplained tends to be far more haunting.

Us isn’t quite an instant classic of the genre, though it should make a killing at the box office – watch out, Captain Marvel – and its accomplishments are many. It’s better than 90% of the horror product that opens in theaters, Nyong’o’s performance should merit Oscar consideration, as should composer Michael Abel’s exciting score. Most acclaim must go to Peele though as he once again has created a horror film that manages to be scary, hilarious, as well as socially relevant.

The dreaded “other” as the perceived enemy here is a clear commentary on the prejudices at play in our polarizing political age. Peele’s talents as a scare master bode well for his reboot of The Twilight Zone on CBS due next month and indeed, this film has a definite Rod Serling sensibility to it. We are all very fortunate to have Peele scaring up thrills and chills that do such an exquisite job of rattling us.

Check out the trailer for Us below: