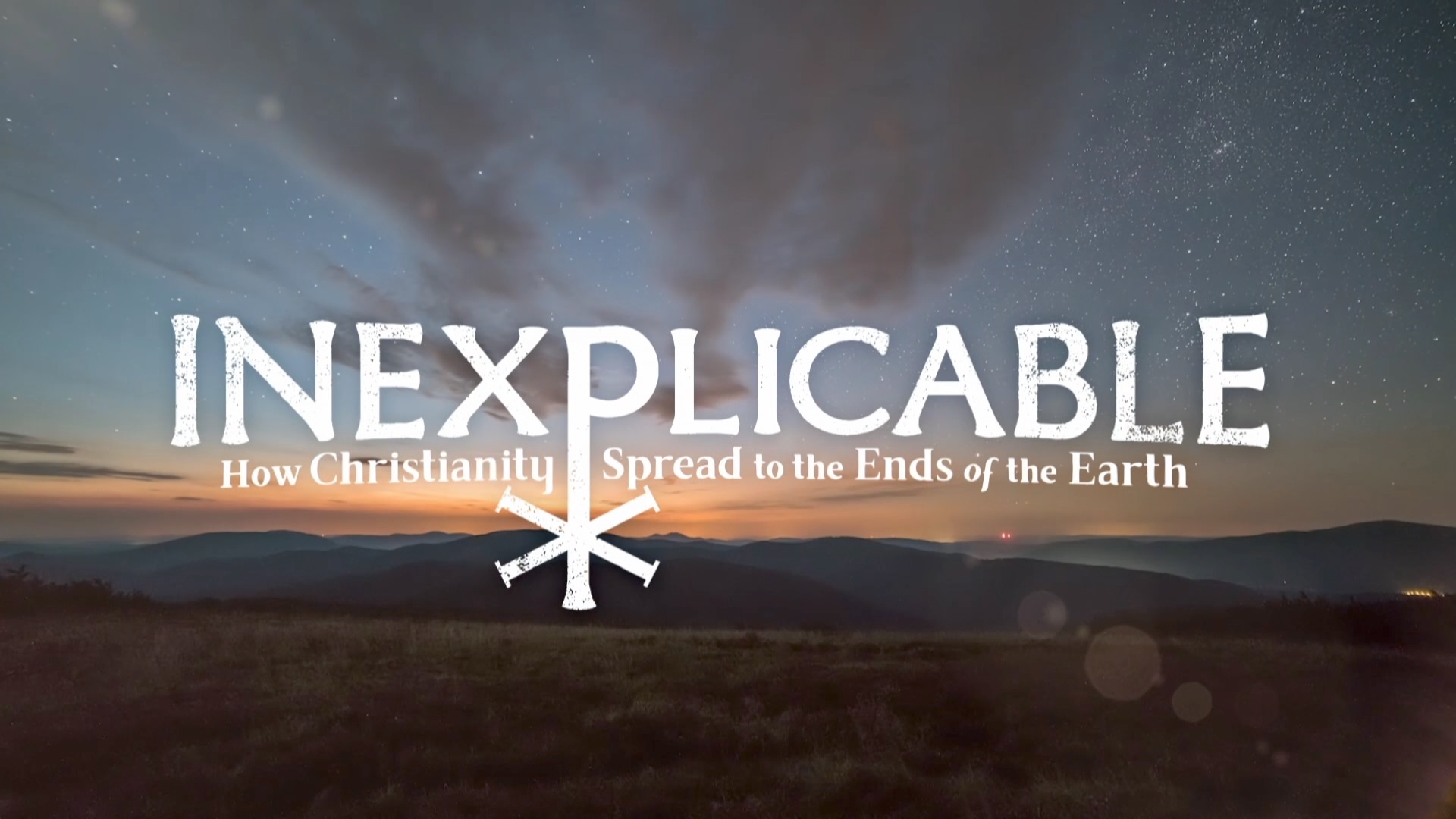 Laura Woodworth is a development executive for Cooke Media Group in Los Angeles, a freelance writer-producer-director and author in the Christian space. She shared her views on writing in this specialized field and making it accessible to a wider audience,

How do you define the faith-based genre?

Films with a faith element used to fall under mainstream media (consider Cecil B. DeMille’s The Ten Commandments or Chariots of Fire). With Hollywood’s drift from Judeo-Christian values, the faith-based genre has emerged. These are essentially films with the intent to share a Christian worldview through their storytelling.

What are the components of a successful faith-based film or TV show?

As with any successful film or television show, success in the faith-based film or television genre depends on finding your audience and meeting the audience’s expectations of that genre. Most audiences who watch a faith-based movie expect Christianity to be portrayed in a positive light without glamourizing dark subjects, all the while maintaining entertainment value. In other words, a good story well told that incorporates Christian faith and values in a way that encourages, uplifts and inspires.

Where do you draw the line in this space so stories don’t become overly religious or preachy?

Every indie and Hollywood film has an agenda and a specific worldview they aim to impart to the viewer. Christian filmmakers should not feel ashamed to share faith in their films. The reason many films get a bad rap for being preachy is often because the critic doesn’t understand the filmmaker’s agenda or intended audience of the film.

For example, the Kendrick brothers’ films Courageous and War Room often get criticized for their films being overly “religious and preachy,” but if you’ve ever heard Alex or Stephen Kendrick you’ll understand that they are focusing on a specific audience with a specific agenda to encourage believers to live out their Christianity. They are striving to produce a tool to help pastors shepherd their flocks. 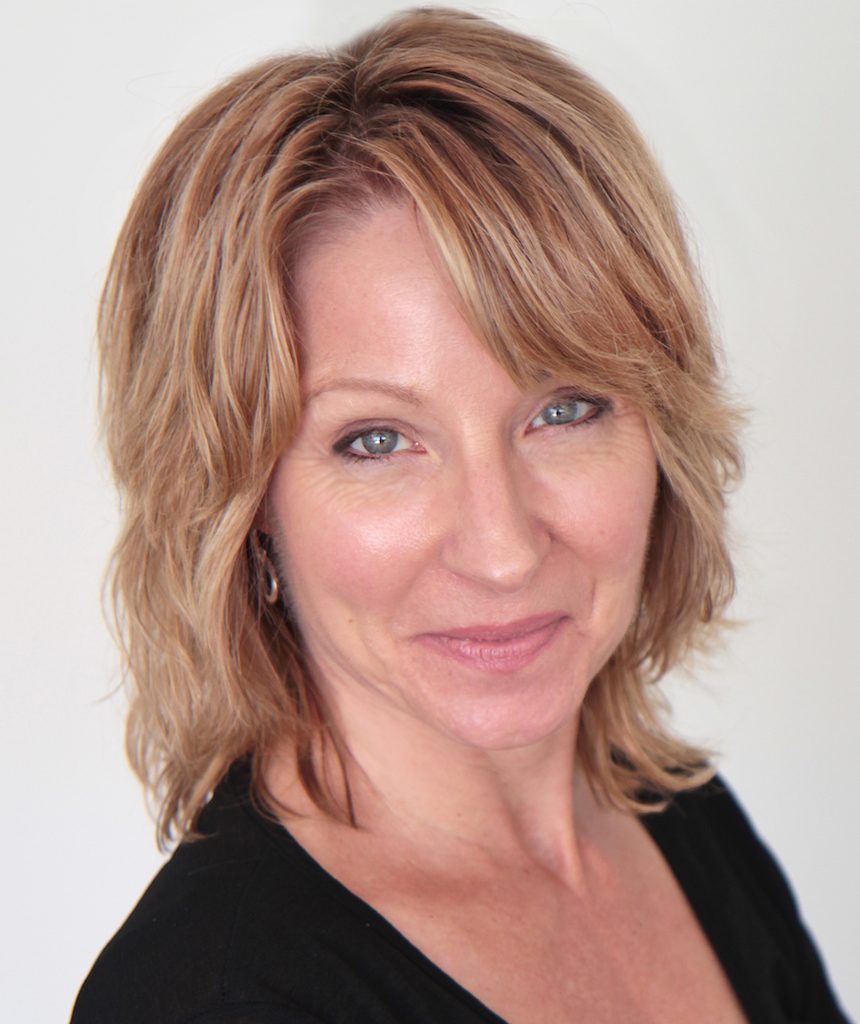 I prefer to write and create projects that show believers how to live out the Christian faith rather than “preach” it from a pulpit. What does it look like to have a relationship with the Creator God? How does a Christian handle difficult situations? How do they love? How do they live? What do they do when they fall or come face to face with their own infallibilities or with life’s tragedies? For me, presenting a life lived in communion with the Creator is a powerful form of storytelling that both Christians and non-Christians can relate to.

Other than faith, what other key themes are you exploring in your work?

Great question! I like to write about the power and presence of God available to every believer, and in fact, to everyone who calls on the name of the Lord. God answers prayer, and sometimes He answers in miraculous ways or in ways we never dreamed possible.

My writing often also includes a prophetic element. When we submit our lives to the living God, He will tell us and show us things to help guide our steps as we walk through this world. It’s an important aspect of my own personal faith in the Lord Jesus Christ, and if you read the Bible, you’ll find tremendous accounts of God’s prophetic activity within the lives of people of faith.

When presented well, the concept of prayer and the prophetic lend toward universal themes that connect with audiences. Wouldn’t we all love to hear God’s voice? Don’t we all have deep needs and desires that we desperately need to see resolved or met? God speaks all the time, and stories are a tremendous way to reassure people that He cares, He loves and He is there for anyone bold enough to reach out to Him in faith.

What types of characters and plots best illustrate these themes?

People like you and me… the imperfect, the fallible, the struggling. The ones who will stretch themselves past the finiteness of who they are and into the infinity of who He is.

The best plots? Just take a look around you and start dreaming. I often refer to Joseph Campbell’s Hero’s Journey, boiled down to intention and obstacle. Somebody (our hero) wants something and something or someone (the antagonist) is standing in the way.

One of my favorite projects was a VR project I co-wrote for the Bible Society UK. I loved writing in the 360o immersive medium and developed a template within Final Draft to convey the action over, under, and all around the audience as we shared the story of creation. I’ve had the privilege to work on award-winning television, films and documentaries, including the Telly award-winning documentary, Asia: The Great Wall and Beyond of the TBN television series Inexplicable.

How does each of these platforms affect the way a story is told?

Good storytelling skills always apply, no matter what platform or medium you write in. A strong narrative arc, a hero’s journey, and, no matter whether you’re focusing on 3-act structure or Blake Snyder’s beat sheet, every story will have a beginning, middle and end. It’s imperative for writers today to understand the genres and platforms and adjust their writing accordingly. However, I will add that the boom in streaming platforms and binge-watching of television shows is affecting feature films and network television as audiences expect more from their entertainment.

Who is your key audience?

I’ve learned to own up to the fact that my key viewership begins with a Christian audience. And, statistics show that this audience is loyal, which is important for filmmakers to understand (and why the faith-based genre attracts studios). My intent and hope is to write and create well enough to cross over into a broader audience. A good story well told can have a universal appeal.

Writing stories with universal, relatable themes will open any story to a wider audience. Beyond that, making a film or television story entertaining is paramount. People watch media to be entertained; if we forget that fact, our storytelling will be subpar. Jesus told stories often, and He always had an engaged audience!

Does the faith-based market follow similar cyclical patterns to other genres?

Yes, you’ll see some cyclical patterns in the faith-based market. For a while, “Christian” films were all about grace, heaven, or the apocalyptic. It’s exciting to see new shows and movies with a Christian worldview in expanded genres such as crime shows or thrillers.

What’s the best approach for newer writers wanting to enter this space?

I’m a firm believer in always honing your craft while staying abreast of industry news. Read the trades to gain knowledge and understanding of the industry, but don’t let that necessarily direct your story choices. Write the stories you are passionate about – but write them well, pay attention to the conventions of the overall genre, and entertain your audience. Bring hope, light and truth to the viewer in a way viewers can embrace and engage with.

Your words can change the world or save a life, but a skilled writer can do that without overly relying on exposition or preaching. Let your Christian worldview permeate your writing and give viewers a visual of who God is and what true Christianity is really all about.