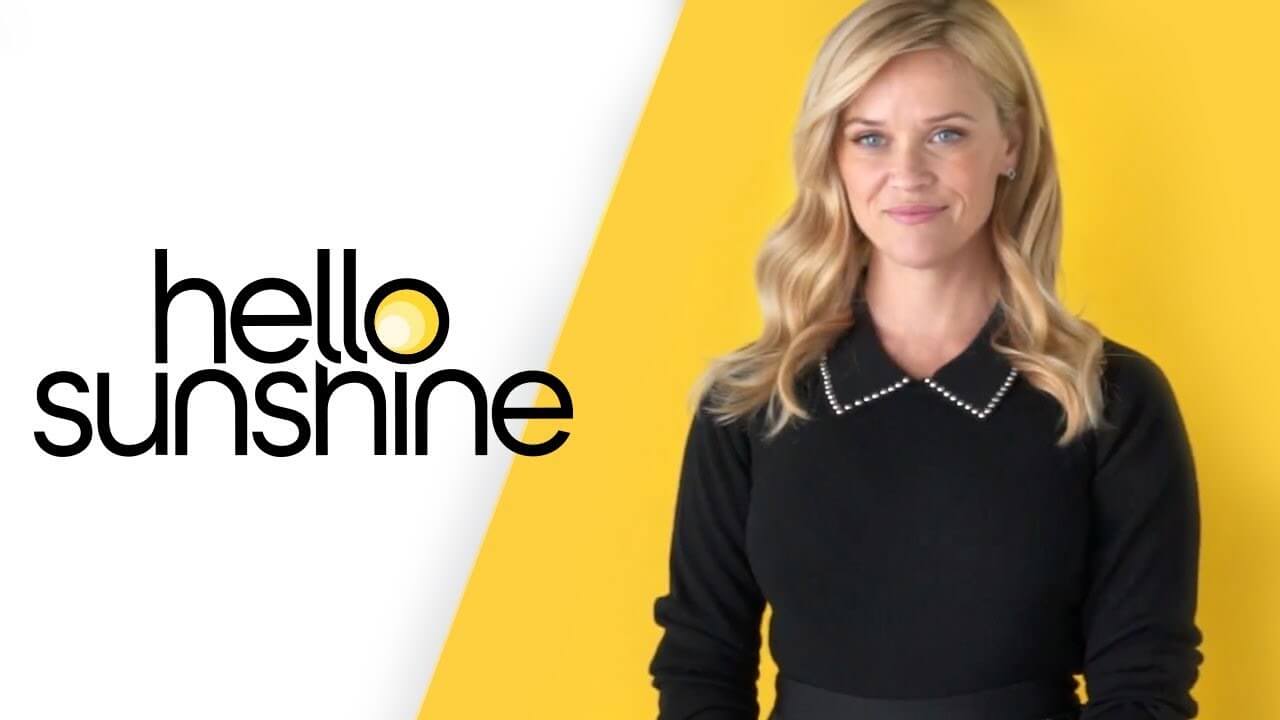 Lauren Neustadter is a seasoned film and television creative executive who held development roles at many prestigious companies including Offspring Entertainment and Fox Studios. She is currently the Head Of Film & TV at Reese Witherspoon’s production company, Hello Sunshine. And sunshine they produce… in abundance. Hot on the heels of the success of Little Fires Everywhere on Hulu, she spoke with Creative Screenwriting Magazine about female storytellers making an impact on screen.

Lead by Reese Witherspoon, Neustadter’s primary role is to identify scripted content for the film and television division of Hello Sunshine. So her workdays as pretty full. “We spend our lives reading books, screenplays, articles, hearing pitches, and learning about life rights to find stories that inspire us and feel passionate about telling.” Lauren sees these stories from the acquisition and development phase through to production and subsequent distribution. Her role continues even when a TV show is streaming.

For one of Hello Sunshine’s current projects, Little Fires Everywhere, Lauren is in daily contact with Hulu giving her thoughts and feedback regarding ancillary material. This could range from overseeing an edit, to giving input on the credit fonts or even the recaps of previous episodes. “We are deeply entrenched in the process.”

An Element Of Hope

Hello Sunshine is mindful not to simply pay lip service to “female-centric” stories. That would be a grave disservice to female screenwriters and storytelling at as a whole.

“Every story that we tell has a woman at the center of it. And in some unexpected way, we can portray her as the hero of her own story,” Lauen said.

Another quality that permeates every Hello Sunshine project, is an element of hope. “Hope doesn’t mean that it’s fluffy or filled with rainbows and unicorns. We deal with real stuff… complex, challenging subject matter. We hope that audiences will feel a sense of possibilities, and be inspired and transformed,” added Neustadter. A noble mission indeed.

There is no single or guaranteed way of sourcing and evaluating the mountains of material that enters the Hello Sunshine development radar. “We have a team of executives that cover the main film festivals and screenwriting contests. We still also source content from agents, managers and entertainment attorneys who have incredible tastes in their clients that align with ours.”

Lauren Neusdtadter also juggles many relationships with book agents and publishers, so she’s aware of upcoming titles prior to their release. Little Fires Everywhere was purchased by Hello Sunshine at the manuscript stage.

Hello Sunshine has produced four TV series in almost four years. The ambitious plan was to produce three TV shows per calendar year, so they can hardly be faulted. Currently, they have three projects in pre-production and eleven TV series and twenty-one feature projects in development according to Lauren.

There is an ongoing raging debate on whether the film industry will ever favor original material again. Is it mandatory that every film is adapted from some underlying works to mitigate risk? Although Neustadter appreciates this position, she is more reflective of the nature of originality. Every screenwriter is influenced by everyone and everything whether on a conscious level or not. “Everything is a calculated risk. We go with our gut with everything we do. Gut is everything, every single time. The bigger question is, ‘Do we love it?‘”

Little Fires Everywhere was adapted from a novel by Celeste Ng which Lauren affectionately refers to as her third child. “Even when based on existing IP, it’s been interesting to listen to people who have read the book or watched the show [or both]. They feel the distinct differences between the two media.” The TV show has taken on a life and identity of its own, even as Celeste Ng and Neustadter’s team worked in lockstep with the writers to ensure the adaptation was as truthful to the book as possible. Ng was supportive of the additions.

“I’m so proud of the license the TV writers in the room took in the most thoughtful and considerate ways to build out the book.”

As an example, Lauren Neustadter refers to the TV show more deeply mining Mia’s (Kerry Washington) past. There was very little in the novel to indicate why Mia was the way she was. Elena Richardson (Reese Witherspoon) had virtually no backstory at all in the book. It was all developed in the TV writers’ room.

“By telling these backstories as flashbacks, the TV writers challenged themselves to figure out what happened in Elena’s past to make her who and what she is. Then they brought Celeste Ng (the novel’s author) into the TV writers’ room for her advice and feedback.”

This fusion of ideas ensured that the “original” aspects of the TV show felt real and authentic rather than padding. “Everyone was so emotionally invested in the show that it allowed us to explore parts of the story that weren’t fully explored in the novel,” declared Neustadter. So long as the TV writers bring the characters to life in exquisite ways, the show will be great.

Despite its adult, and at times, uncomfortable themes, Little Fires Everywhere is a TV show to be enjoyed by the whole family because kids (young and old) and adults will have a different perception of it. This was a major point of attraction for Reese and Lauren when they took on the project. “We hope it will ignite conversation at the dinner table.”

Lauren Neustadter admits there is no recipe or secret algorithm that can predict a TV show’s success. However, she does have some solid advice for screenwriters. “Authenticity of voice, ability to build tension, ability to channel emotion, and the ability to make people feel. All these come from character and the writer’s voice.” She also advises for film and TV writers to be proactive rather than reactive in their storytelling. Characters need to make choices rather than choices being made for them. And there must be consequences.”There’s a complexity to the choices characters make and the rules that we follow.”

It may appear logical that a show about women and motherhood be solely staffed by female writers who are also mothers. Although eight of the nine writers on Little Fires Everywhere were women, Lauren Neustadter emphatically denied the sole male writer in the room [Harris Danow] was a token “diversity hire.” “Harris was an integral part of the TV show because he is a present father who spoke to a vicarious experience of motherhood through his unique lens.” His input only added a new dimension to the characters.

Hello Sunshine doesn’t slavishly track the hottest new trends in the film and TV landscape, although they are aware of what’s out there. “We’re not doing the “tracking” thing,” which looks more like a match-making service. It isn’t in our DNA,” confirmed Neustadter.

Although Reese Witherspoon loves original material, Hello Sunshine doesn’t like derivative or copy-cat material.  “If the story is compelling, inspiring and resonating, there aren’t any rules with regard to what we’re are looking for,” concluded Lauren.

You can also read our interview with Liz Tigelaar who developed the TV show.