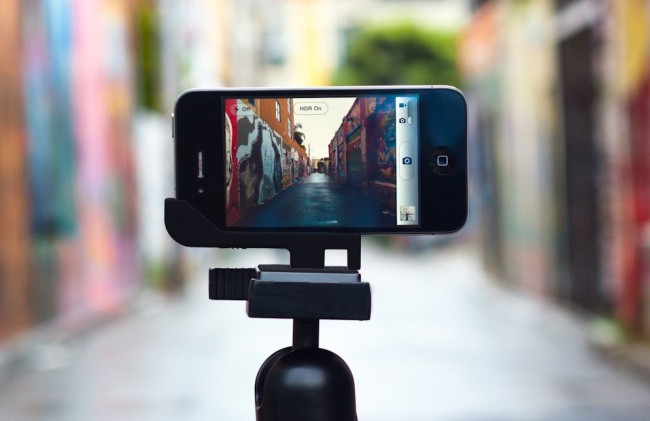 The Rise Of The DIY Screenwriter

No longer are the days of selling your screenplay or writing for television a requisite to be a successful screenwriter. The internet handed writers a silver platter of options on the world’s filmmaking stage with more screenwriters emerging called, DIY writers (do-it-yourself). In the past, most broadcast platforms were inaccessible to unpublished screenwriters and they must play the game in order to dance with the studios. The days of the DIY writer are upon us and it will be the calling card for future movies released. Some screenwriters begin as auteurs while others are scholars of literature dating back to the Stone Age. A writer’s background is only an individual interpretation from a molded perspective that supports their creativity. But if success is narrowed down to making your screenwriting a primary income, then your chances of success are getting better each day.

Many years ago, I unambiguously became a screenwriter to exploit my personal life stories into a profitable entertainment business. I had already achieved this through my standup comedy ac,t but the pay was more of a lifestyle than a choice.

In the past, it was expensive to have your script turned into a movie or TV show, but the audience has changed along with the format. Today’s screenwriters have the ability to produce an entire script, or webisode, without putting the house up for mortgage, or corralling a naive first-time investor. The mantra for today’s DIY writer is “Yes you can”. Yes, you can make a movie for $15,000 or less. Yes, you can write a screenplay and produce it yourself. Yes, you can make a web series with advertising sponsors. Yes, you can raise the money on crowdfunding websites and not spend a dime. Now for the reality check; over 3,000 independent movies will be produced next year in America alone. You will not be alone during this adventure.

Today, the best option to produce your screenplay or TV show is to do it yourself and not through the major studios. This is exciting news for a writer because you have more control. But acquire more risk of failure as well. The general public is watching movies or their favorite TV programming on the internet and the zero cable TV generation is growing each year. This statistic should be weighed with your decision of becoming a DIY writer on the internet. The movie studios are clamoring to serenade their audience with big budget, visual effects-driven, event movies that are a must see on the big screen. Network studios are serenading their dwindling audience with inexpensive reality TV shows to retain a quarterly profit but that pendulum is swinging back to scripted TV.

When it comes down to it, we know as writers that a great script begins with a great story.

No story, no audience, no show, no business.

If you’ve decided to become a DIY writer, you can instantly become a mini studio with sponsors and a personal web channel from a simple website. A writer can create their own website and not use a distribution company or platform such as Youtube or Vimeo. Alternatively, a writer can partner up and share the revenue. You have options. A DIY writer can now profit from new metadata technology with product placement embedded within their videos online. Studios can do the same, but they must step down to the internet to achieve this function. Now we finally have a level playing field when soliciting advertisers for production.

An editor can insert metadata into your movie or webisode so the viewer can click on a dress of an actress and a pop up will appear showing where to buy that dress. Can you click on any products at a movie theater? Can you click on any products on your TV? You as a writer have instant access to the internet that holds this unique advertising application. It should be used aggressively to raise money. This new technology must be considered when becoming a DIY writer. This form of advertisement will be king in a few years and it is here to stay. Every penny counts when trying to raise money and you can acquire free locations or props from local advertisers this way. Think of a little league fence and its sponsors; small businesses but plenty of them.

As a DIY writer, you have a few choices for production, do it yourself or hire a crew who can do it for you, with the latter being the easiest. If you’ve never been on a production set or operated a camera before, the obvious answer is to raise money on a crowdfunding website and hire a crew who will handle the production for you. The more people involved with your project, the more chances to complete that production proficiently. If you want to learn how to do everything yourself, I can only add what I’ve learned as a crew member on other productions besides that of my own.

DIY writers have a range of analytics to better understand their audiences and plan future productions. Such data range from how many people are watching, their age and gender, location, devices used, how long they watched, and even when they paused to grab a snack or take a bathroom break. Don’t snicker. Netflix monitors the latter all the time.

Years ago I became a screenwriter and today I’m a DIY writer who can strike a scene, edit, direct or run cameras and build an entire town for a backdrop if needed. I’ve worn every hat on set out of necessity and I’m a stronger writer for it, but it hasn’t been smooth sailing. Hopefully, I can help the new age of DIY writers and give insight into the mechanics of making your script into a movie.