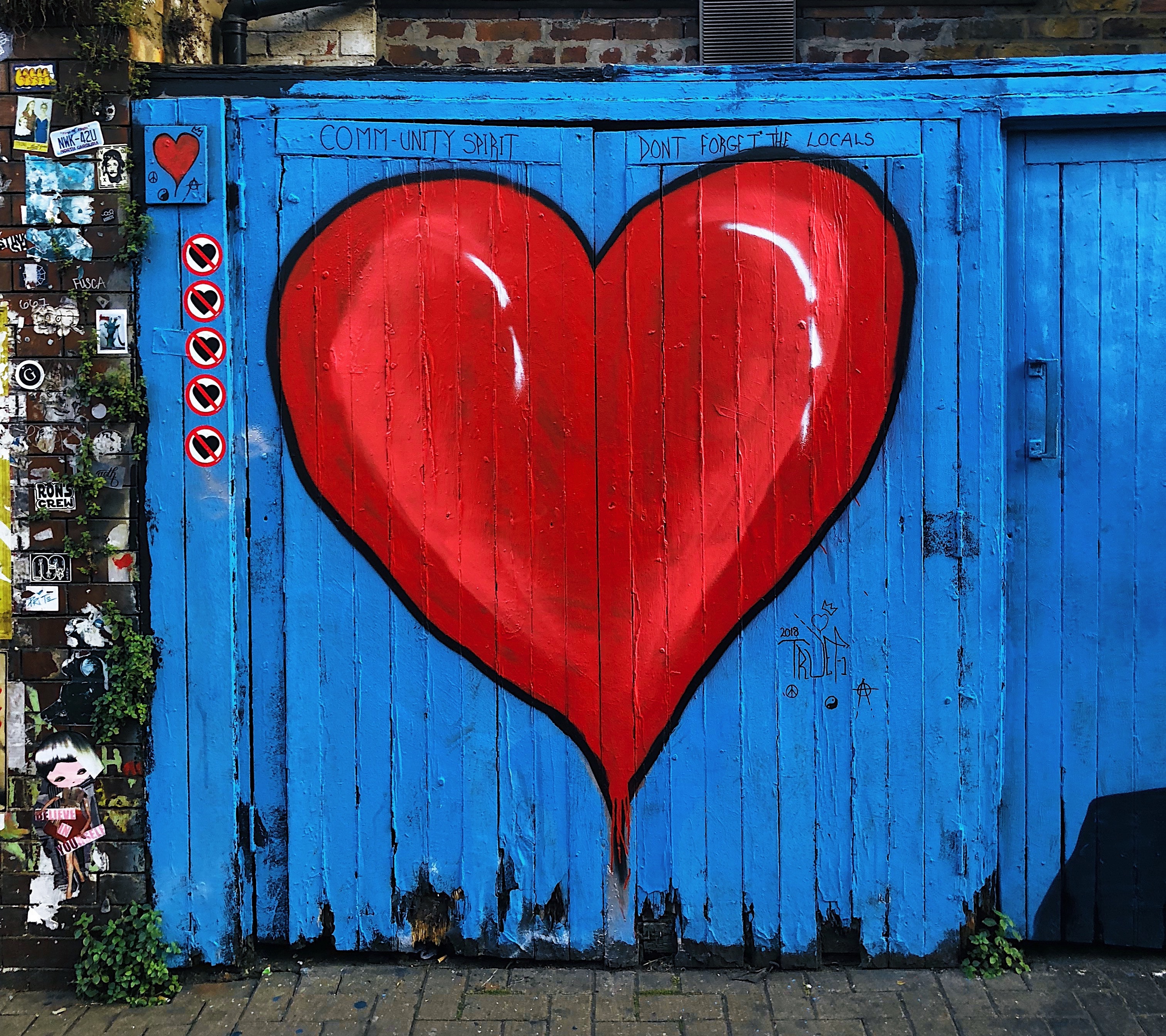 “Be Savvy, But Follow Your Heart” Filmmaker Phil Volken’s Ode To Screenwriters

Creative Screenwriting Magazine spoke to filmmaker (don’t call him a writer-director) about screenplays and what attracts him to a project. If you don’t find a project you like, write it yourself. Currently he has a film set up at Baron Davis’ Company NoLabel entitled Blacktop and other at Dana Brunetti’s company entitled Anarchia which he wrote. Phil’s last movie Extortion starring Danny Glover and Barkhad Abdi has been met with rave reviews and was acquired by Lionsgate.

Before he writes a screenplay, Volken turns to his cinematic influences. “I’m a huge fan of thriller films like Deliverance and The Fugitive, so I decided to write something of that nature. That’s how Extortion came about.” When asked about whether screenwriters (and filmmakers as a whole for that matter) should place box office ahead of passion, Volken wisely responded with “writers should always have the market in mind,” given the volume of films and rapidly changing landscape of the film and TV industry. “You should be aware of what’s been sold and what’s been made.”

Sadly, the days of auteur filmmakers are all but over in the main film distribution channels. That said, relentlessly chasing market trends will leave you dissatisified. “You should  follow your heart and write what you’re passionate about.” The appetite for fresh and original ideas is growing exponentially in the face of the increasing distribution channels. That’s why you shouldn’t sell out. Just be savvy about what’s going on in the wider industry so you can make more informed choices about your screenplays.

When asked about the single biggest factor that defines a great screenplay, he emphatically responded “characters.” This is what drives his passion; exciting characters. The plot is secondary.

Everything else can be fixed, but if your characters are shallow, your whole film falls flat. Volken’s attitude is more than intersecting his tastes with the marketplace. He has a strategy for his career. Each project acts as a launching pad for his next film. There is a continuity in the stories he tells.

After completing one film project, he asks himself if his next project is something he wants to see on the big screen. It may sound obvious, but screenwriters should ask themselves if they’d buy a ticket to watch their particular film.

Despite the market realities, Volken believes there’s a place for all kinds of stories to be told, ranging from easy to watch commercial films to “the more riveting character-driven stuff.” Voken astutely has both irons in the filmmaking fire. After battling to set up his screenplays earlier in his career, he was forced to take drastic action and become a producer. He wasn’t seeing the movies he wanted to on screen, so he made them himself.

Volken paused to think after being asked to list the traits of successful screenwriters. He lists perserverance and tenacity equally in the top spot. He views these as even more important than talent. His testament to this statement is the number of successful people working in the film business. However, those without the talent are unlikely to ssutain a fruitful career.

He quickly adds that screenwriters must work relentlessly to continually improve their craft. But most screenwriters already do that. They don’t rely on one or two scripts. They are always writing.

Volken has become a little pensive about this question. “Strategy is great, but without luck, it means nothing.” But luck doesn’t solely lie in the hands of the screenwriting gods. Screenwriters must take charge of their careers and be working on multiple projects. After all, getting your screenplay sold or produced is a numbers game.

When asked about how he creates his own luck, Volken chuckled. “I was lucky enough to stumble across an incredibel true story of Anarchia, which would make a riveting film because nothing like that has ever been done before. The characters are so unique.” He secured the rights with his producing partner. Then more luck followed and a suitable producer was found. Dana Brunetti’s company Cavalry Media, attached themselves to Anarchia.

Volken is no stranger to film projects falling down a rabbit hole without being produced. However “the biggest gratification is when you’re sitting at the back of a movie theater and you see the audience feel the energy of something you created on screen. That feeling is unparalleled.“

Volken does not care to define his brand as a filmmaker. He’s more concerned with pitching his projects around town. His personal brand comes secondary to that. On a personal level, he is hungry, has a relentless work ethic and won’t stop. He has a strong belief in himself and pursues the stories which demand to be told.

In terms of shaping his stories he gets as much feedback as possible to see how others perceive and interpret this material. He also analyzes successful films to influence his own filmmaking process.

“Don’t second-guess the film industry. Earn your stripes and don’t skip a step. Don’t bypass the film festival circuit because many of the films shown are obscure ‘arthouse’ films. There is no need to write mainstream movies right away. Focus on “real human truth.” In doing so, ‘take no prisoners.'”