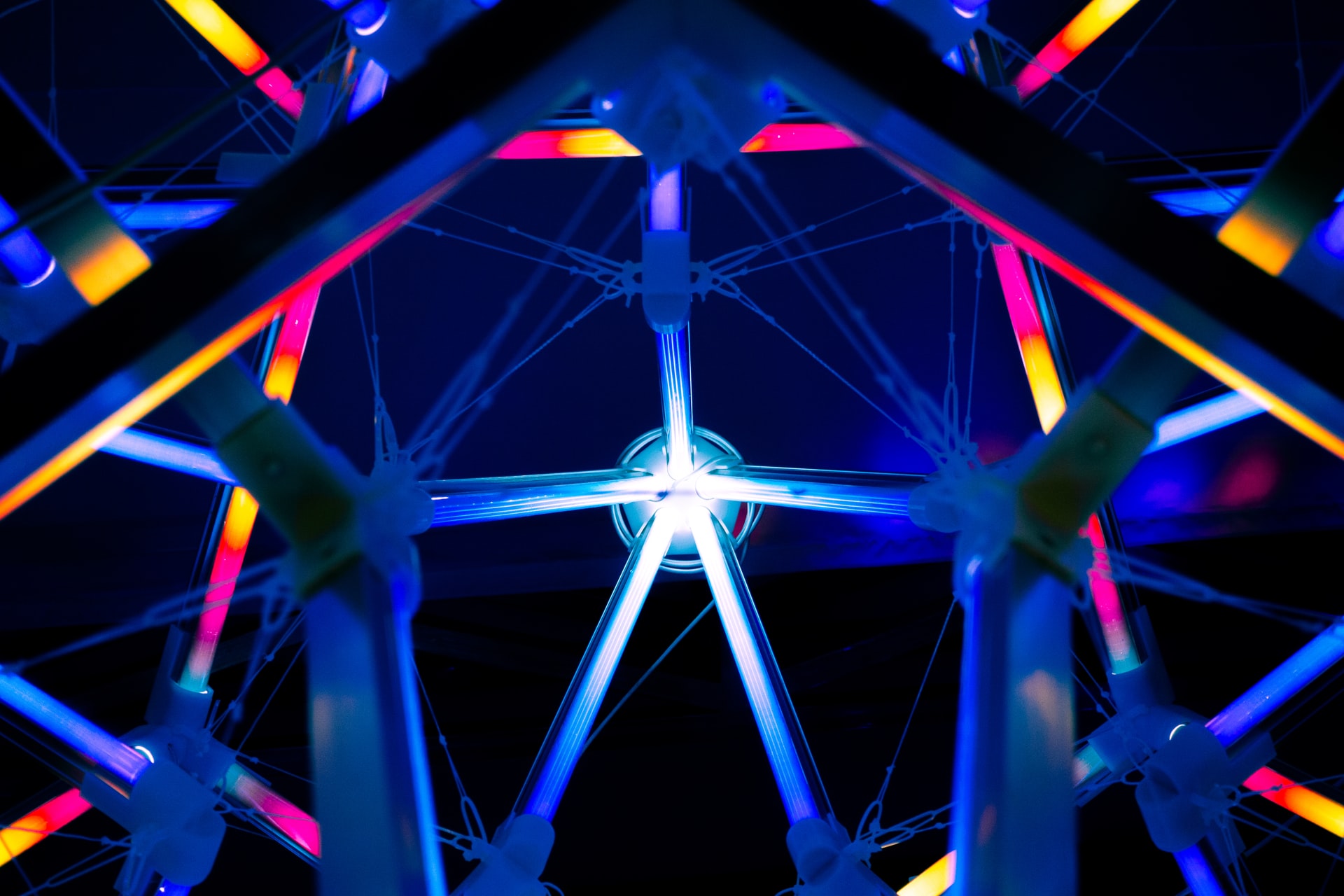 People who disdain structure in scripts point to the dreaded “Hollywood Formula” as being the death of creativity. My take is different. With good structure you can explore creativity. It’s like saying, I’ll just build my house without any of the supporting structures I’ll need to keep it standing because it’s the outside that matters. Or, see that bridge? Built without engineering. I just cobbled some pieces together.

Structure in scripts should be looked at as being similar to your skeleton. It has form, function, and elegance. It moves and supports your muscles, skin, etc. superbly. If you see any movie or read any script that succeeds, I can promise you it has solid structure no matter what anyone claims. The best movies fool you into thinking they don’t, and even if they are purported to be written without structure, they have it. That’s just common sense.

Enough of the soap box. The reason I mention any of this is that scene sequences are part of anyone’s successful screenplay structure. In this article we’ll discuss sequences and tie them into a story structure that will guide and support our scripts.

What Is A Scene?

Simply put, a scene is a moment in time. We’re looking in at a point in the script where something is happening. That could be as simple as a character driving to a meeting or sitting quietly in a chair thinking about their future; or as massively impacting as a supervillain clicking their fingers and destroying the Universe.

Done properly, a scene conveys plot, theme, and character all at the same time. A great example is the opening to The Verdict. Paul Newman, in a suit, is playing pinball in a dive bar in the middle of the day. He’s alone. He’s losing. As the last ball goes down the return, he stands staring at the machine as if hoping for a different outcome. A game and a man lost. All elements are present in that simple scene including a wonderful metaphor for the character’s life that is reprised later. 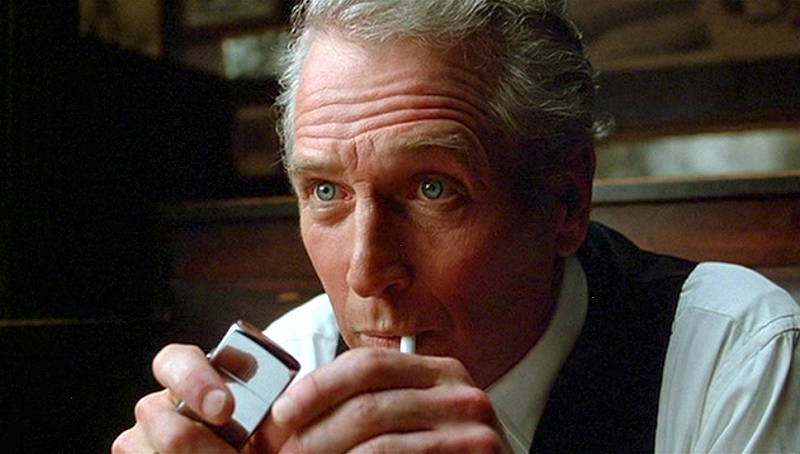 After he loses the game, the sequence continues as he heads to the bar, cracks a raw egg into his beer, chugs it, and taps the bar to alert the bartender who doesn’t even look up as he exits. Great non-visual storytelling there – he’s a regular and it’s not unusual for him to do any of that. Says a lot about Frank Galvin and his current world. Both scenes are simple, elegant, conceived and well-written. That’s something to which we all should aspire.

Although scenes need to be strong and convey as much as possible they should not be like Paul Newman’s character – alone. For best results, I approach scenes not as standalone moments, but as sequences. In order to accomplish what I want in the story I need forward movement. To get forward movement I need scenes. But to get truly effective forward movement, I need to visualize those moments as sequences and tie them together like I’m daisy-chaining. Each scene creates a link to the next one, building on a previous moment until I reach a terminus.

This is a simple concept and yet so many of my students just write this scene and that scene without regard to the overall purpose. They need to accomplish something – say introduce the character at work and bam! They put that scene in and go onto something else. This creates a very awkward, clunky narrative thread.

May It Please The Court

To illuminate scene sequences, let’s look at a courtroom scene from Better Call Saul. Jimmy McGill (Saul) is before a state bar review board for his actions against his well-respected brother, Charles. In order to get the best possible outcome, Jimmy has to prove his brother is off-bubble, unbalanced, and that Jimmy was simply acting in Charles’ best interests. To that end, a sequence occurs that starts on a stairway and ends with the man Charles bumps into on that stairway appearing in court. The end result is that Charles is judged not to be in full control and the worst of Jimmy’s punishment (disbarment) is avoided. 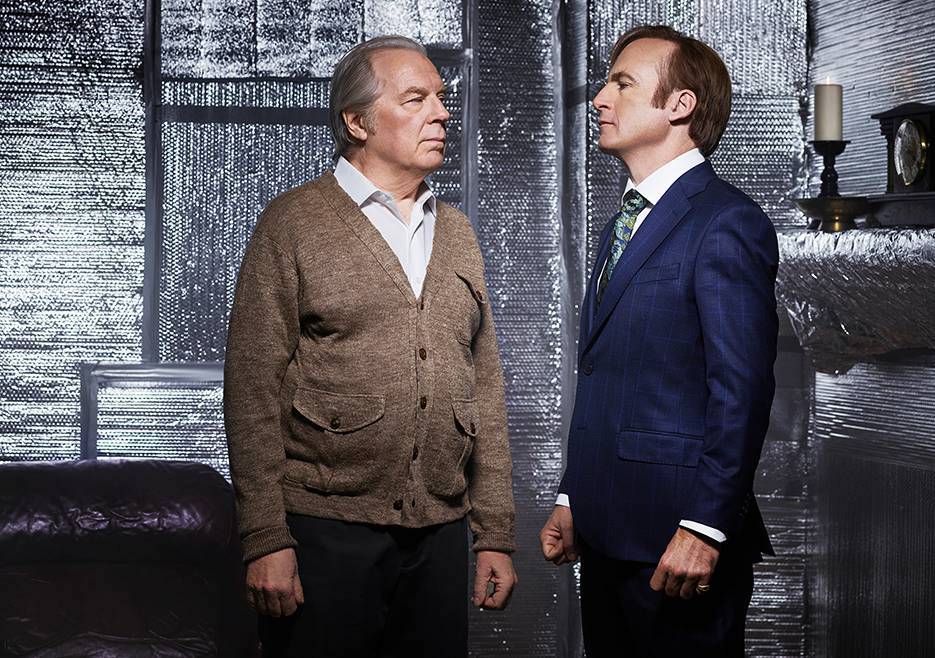 Here we see a sequence of scenes that start with the stairway and builds to a climax, Perry-Mason-like, in the courtroom as Jimmy springs the surprise he had planned. Several scenes form this sequence. Better Call Saul as well as Breaking Bad do this scene sequencing masterfully.

Point in fact, attorneys do much the same thing we do as writers. Nothing they say or do in court is without purpose. Seemingly innocuous questions are designed to draw a witness toward a conclusion to prove a point. The questions form a sequence in much the same way that we connect smaller moments to get to that bigger point in a script. This plus that, then this and that equals conclusion.

Two wildly disparate properties which show the strength of scene sequences are the entertaining and charming movie, Calendar Girls, and a masterpiece of long form narrative TV, Breaking Bad.

Consider the premises. Both are nearly inconceivable. Calendar Girls really happened although not exactly as detailed in the movie. But still. How do you convince an audience that a group of middle-aged women in a sleepy village will pose naked for a crafts calendar to raise money for a couch? Or that a quiet chemistry professor will become a premier meth cook to raise money for his family. Really?

Here we have two completely different situations that show the power of scene sequences. The goals are the same in both properties: convince an audience of the inconceivable.

In Calendar Girls we need to establish the world and the need.

A group of women put out a calendar every year featuring local arts and crafts. It is never very successful monetarily.

Those are the beats (scenes) of the first act focused and targeted towards one goal: to convince us that this tiny, sleepy community in Yorkshire will become a hotbed of female empowerment that will track all around the world. 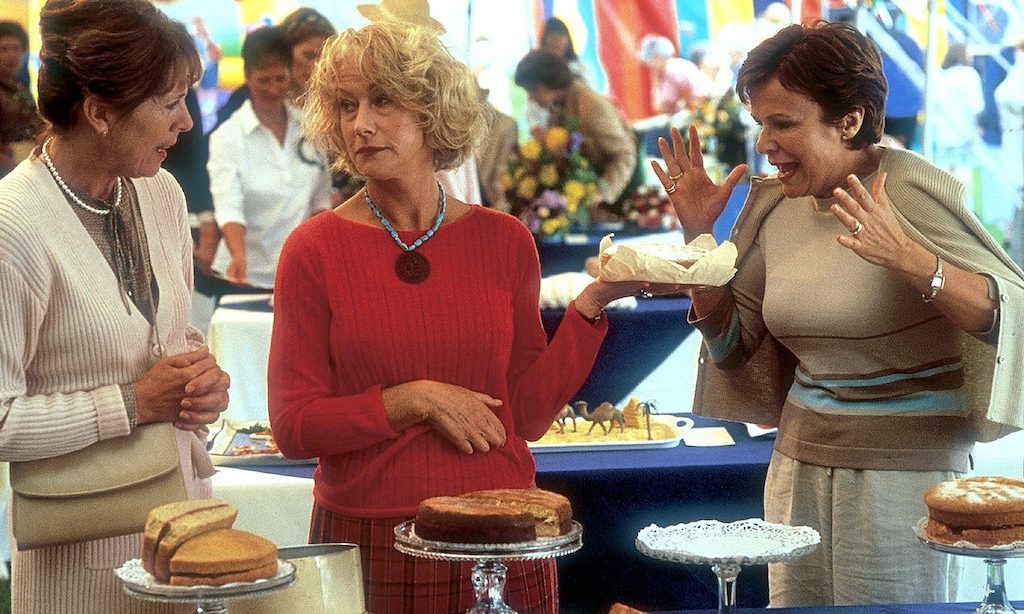 It all starts with a goal – convince us they will do this calendar. The scenes that lead up to that moment are part of an overall sequence built to do just that. Of course there are other scenes in there to contribute and support the first act, but they are also tangential to the sequence.

Breaking Bad has a similar job to do.

All Bond openings have opening gambits that show an action-packed intro to the Brit spy. These are scene sequences. Daniel Craig in Casino Royale runs a parkour marathon trying to capture a terrorist as he effortlessly climbs construction equipment and leaps rooftops with aplomb. The exciting sequence ends with him killing the terrorist which sets up several consequences for the secret agent.

In Skyfall there’s a thrilling car chase that ends on top of a train approaching a tunnel. Eve Moneypenny (Naomie Harris) is told to “take the shot” which hits Bond, not the villain, and he falls seemingly lifeless off a trestle and into a river. This amazing sequence does many things – as do most of these sequences – they set the tone, give us a ton of information about the world, and show Bond’s skills. But more importantly, the sequence ends in such a way that we are drawn into the story. Is Bond dead? What happened to him? The sequence, comprised of many scenes, is an opening gambit that ends with spectacular results and leads us into the story. That’s the goal. 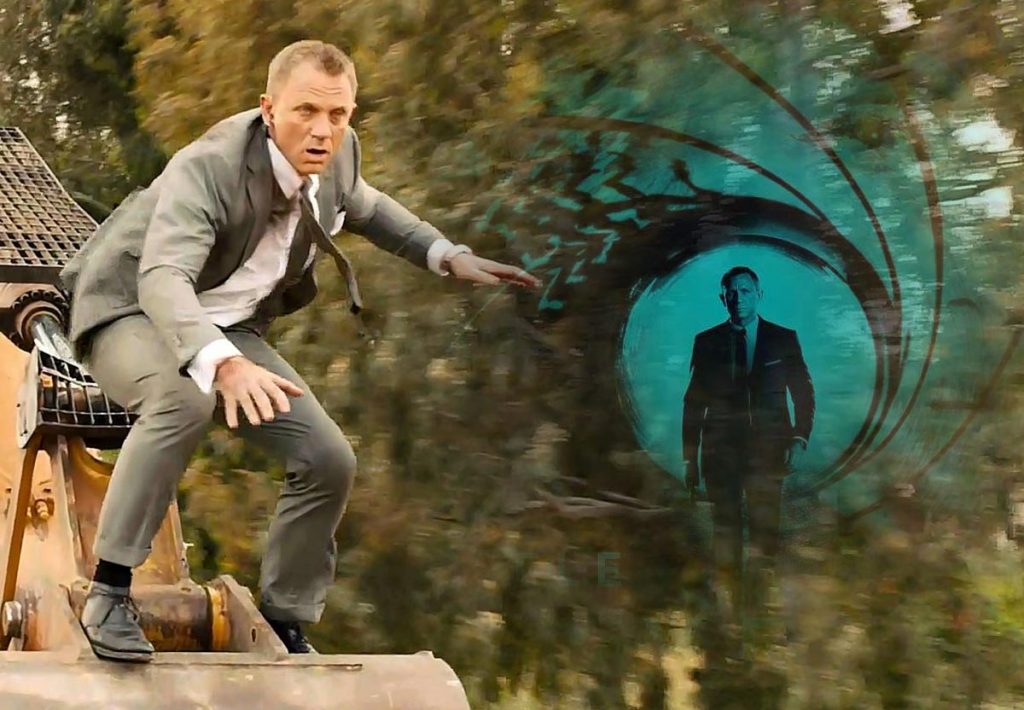 Raiders of the Lost Ark somewhat took its cue from earlier Bond opening gambits and showed us Indiana Jones’ massive skills while foreshadowing the exciting adventure we’ll see. At the end of the opening sequence, twelve minutes all in, we’ve met Indy (Harrison Ford), his crazy world, Belloq (Paul Freeman) his foe and experienced a breathtaking action set pieces that puts us in that world.

What you see in those linear lists above can also be called BEATS. We can’t go into all that entails here but suffice to say they are essential story moments that form a sequence of scenes to accomplish something. So instead of thinking of scenes, think story beats.

Any task you set out to do has beats. If you were planning a picnic you’d make similar lists: plates, food, drink, etc., the goal of which is ‘picnic.’ In those same logical terms you have a way to string together a script. Make a list with a stated goal in mind. Then list what scenes (beats) you need to accomplish what in your script.

This process can be micro or macro. Structure, as we began this discussion, is validated in both the small scene sequence examples we’ve seen, and in big picture narrative lines that lead to a solid ending be it feature or series. What is your goal and how do you get there? That question can be asked and answered in all parts of your script at all times.

Using scene sequencing on any scale makes your script feel connected, and read as smooth as butta.