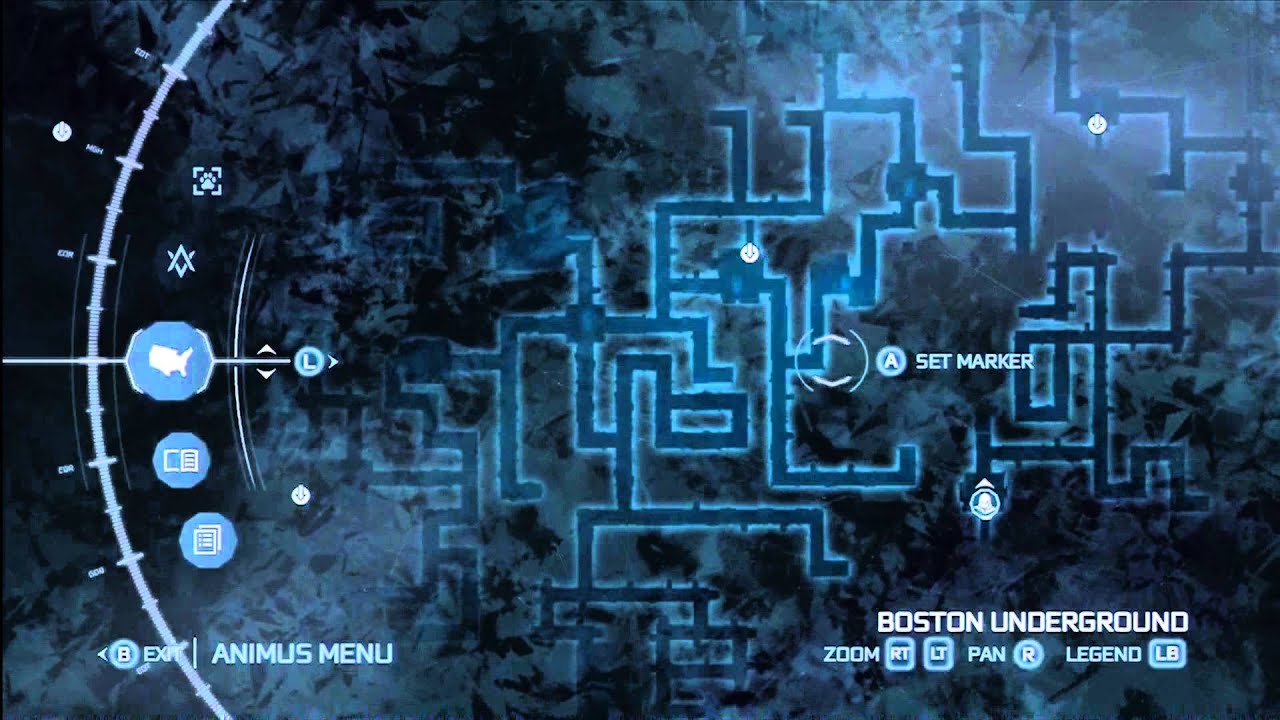 As part of Creative Screenwriting Magazine’s mission to showcase screenwriters making waves in the film world, we spoke with Ted Campbell who recently set up his thriller script Underground with Film Bridge International. Acclaimed director John Boorman (Excalibur, Deliverance) signed on and now things are moving along quite nicely.

What inspired the concept of Underground?

I went to film school at Emerson College in Boston. When you ride the “T” (transit) during rush hour your train will often stop in the middle of the tunnel. One day riding home from class the train stopped, and I looked out into this dark tunnel with a “do not enter” sign. I could vaguely see the turn-of-the-century stonework. I was fascinated. I did some research and discovered that there are several abandoned tunnels underneath the city. As the city grew, many subway stations became obsolete and were closed down. But they’re still down there! I knew I had to use them in a story.

I thought, what would a character with intimate knowledge of the abandoned tunnels under the city of Boston do with that information? Pull off a diamond heist, of course!

Are heist thrillers your only wheelhouse or do you write in other genres too?

What is the personal connection of Underground to you?

My family is from Boston. Specifically, the traditionally working-class Irish neighborhood of Dorchester where much of Underground takes place.

What are you exploring thematically in Underground?

Family traditions and how that informs who you are, and who you will become. Also, the loss of a parent at an early age and how that shapes a person.

What research did you do for Underground?

As my family is originally from Boston, and I lived in the city through the majority of my twenties, I didn’t need to do much research in regards to the city itself. But the abandoned tunnels, which are very real, I did do quite a bit of research on the history of the subway system and those tunnels. Fun fact, the Boston subway system is the first subway system in the United States!

Describe your writing process from idea to polished draft

Once I have an idea that I think can be a movie I start scribbling stream of consciousness ideas in a spiral notebook. What if’s, character histories, set pieces, research, etc. Then I outline. I’ll outline for months. I don’t do “vomit drafts.” It’s not in my nature. I work everything out in the outline. I usually end up with a 12 to 15-page outline. I find I can write the first draft in just a

few weeks after months of work on an outline.

How did each draft elevate the script?

Once I get a draft to the point where I feel I’ve got the structure and the story together I’ll work on deepening the characters. I’ll just really dig into who these people are, what do they want. And most importantly, WHY! The WHY is what interests me most.

What type of feedback did you receive and how did it reframe the story for you?

I’ll get professional notes done once I have a draft that I feel pretty good about. Andrew Hilton at Screenplay Mechanic has helped me greatly. His notes are precise and to the point. International Screenwriters Association’s Development Evaluation Notes were a huge part in developing this script. I can’t say enough about how much I appreciate their notes. But most importantly, no script of mine is ready for the world without the sage advice and guidance of Lee Jessup. She is a rock star.

What did you learn from each contest you entered?

That I was on to something. Haha. What I mean is, there’s a certain point in the screenwriting life where you go “Is this worth it, all this hard work? The odds are so stacked against you. Maybe it’s finally time to give up?” And then I’d place in a contest as a finalist or semi-finalist. And there’d be kind words about the script. Well, I guess I’m on to something. I’ll keep going. Keep plugging away.

Once the script was in good shape, how did you get it out to the industry?

For my day job, I work as a 1st Assistant Director on indie features. I’ve worked with many different producers. Whenever I won or placed in a contest, I’d shoot out a personalized email to each of these producers I had worked with, and I’ll ask if they’d like to read the script. I got many requests that way.

And that’s how the script got to Ellen Wander and Jordan Dykstra at Film Bridge International. I had been the 1st AD on a film that Film Bridge produced. I worked the “and I’m a writer, too” spiel into our conversations while on set. They agreed to read the script, and they liked it and optioned it.

How did Underground end up in John Boorman’s hands?

What attracted John to this story?

He felt the heist was compelling and well worked out. And the characters were vivid.

What’s been happening in Cannes to promote the film?

There’s been some press in the trades while the folks from Film Bridge were at Cannes. With John on board, the casting options have opened up quite a bit. Hopefully, there’ll be something to announce soon!

How do you stay inspired and motivated in this uncertain industry?

I love movies. I love making movies. I’ve been making movies since I was a teenager armed with a Super8 camera and some fake blood.

And every new script is a new adventure, a new journey, a new puzzle to solve.

The first time I ever read a script—it was something I intuitively understood—how a scene can pull an audience into a character’s world, how a simple line of dialogue can have deep meaning. I understood it right away. But it took time to learn the craft: structure, plot, character arcs, etc.

I feel I’ve now got a good handle on craft. My ultimate goal is to write that one line of dialogue that becomes part of the lexicon of pop culture. We shall see.