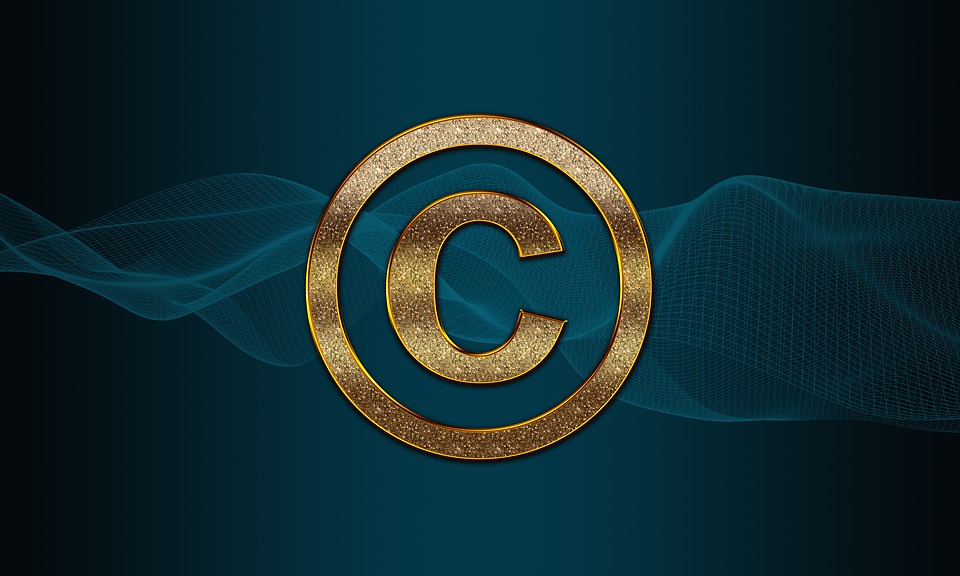 Do Screenwriters Need To Copyright Protect Every Draft Of Their Screenplay?

Due to the nature of screenwriting and copyright law, most screenplays have undergone multiple drafts. One issue that often emerges for screenwriters is whether they need to register every draft of their work, no matter how minor the changes. Let’s first begin by defining what copyright law actually protects.

The copyright for such a work encompasses any copyrightable visual or literary expression contained within that work. This naturally includes any drawing, picture, depiction, or written description of a character. This protection, however, does not extend to the title, general theme, general idea, intangible attributes or name for depicted characters.

Characters and titles may, however, gain such protections under trademark laws.

Copyright protection provided by the United States Library of Congress covers only that particular draft of a script as submitted. Any additional changes following that submitted draft are not legally covered by the copyright protection. Similarly, the WGA offers the ability to submit each draft to act as a “proof of authorship” by registering a particular iteration of a script at a certain time. Any changes made after the most recently submitted draft are not covered. Submitting each draft is beneficial for maintaining a paper trail in the event an individual must prove their ownership of a particular iteration of some work. Subsequent drafts of a screenplay are considered derivative works of previous drafts.

According to 17 United States Code S § 101, what we refer to as the copyright act, any work consisting of editorial revisions, annotations, elaborations, or any modifications which culminate to form an original creation, is a derivative work. This, of course, entails that derivative works are similar to the original work in some substantive way. So long as the original copyright owner gives consent, a derivative work is non-infringing as would be the case with additional drafts of a screenplay by other individuals.

Can A Producer Write A New Draft Of Your Script And Claim It As Original?

The key element to be considered is a substantial similarity to your work. To claim an intellectual property as their own a producer would need to differentiate the work so that it is not substantially similar to the work they are using as inspiration. Substantial similarity is the measuring stick for how different two works need to be for separate copyright status.

It is worth noting that each federal district may interpret the grounds for substantial similarity slightly differently. The 9th Circuit for instance, which covers California, is interpreting substantial similarity in a very restrictive way. In contract negotiations between producers and scriptwriters/directors, property rights are generally negotiated so that the rights of each party in regards to the work are clear.

Platforms for distribution should be explicitly agreed upon as well as identifying the streams of revenue. Contract language should be broad to cover your own work and include phrases such as “all presently known or to be created media from here to eternity and all of the universe.”

It is again important to note that themes are not protected nor are general story elements. That is how so many films and stories can use the same classic myth structure. A popular example of this is Romeo and Juliet which has had many modern remakes and iterations that tell essentially the same story but in new and creative ways such as West Side Story. Types of characters themselves cannot be copyrighted (i.e. the rogue, the hero, etc.) and characters that are deemed merely a vessel to tell a story are also not subject to copyright.

For elements of a film or script to be copyrightable, they must be creative, distinct, and specific. Similarly, the Scènes à Fairedoctrine dictates that some scenes or scenarios are so inexorably tied to their genre that they too are not copyrightable. An example would be a scene containing men wearing stereotypical mafia attire smoking cigarettes in a bar.

This article contains general legal information for educational purposes only and does not constitute legal advice. 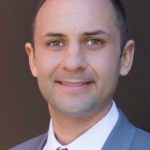