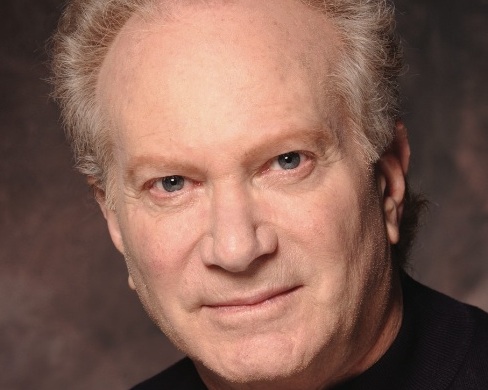 Most writers are nonconformists who hate to be told how to structure their lives. “I have to wake, work and sleep when? Says who?” That aberrant inclination carries over to our actual writing. We say things like, “I just want to write and see where the characters and the story take me.” With that mantra chugging around in my neophyte writer brain, the result was a first screenplay weighing in at 165 pages. I wish it were brilliant enough to warrant the sacrifice of all that paper but truth to tell, the script read like the Siege of Leningrad and if it fell on your foot, you would get a seismic concussion. Afterwards, I had to admit that I had lost the thread. Worse, I had no clue how to get it back. That’s when I turned to Syd Field whose foundation books, specifically Screenplay: The Foundations in Film Writing and The Screenwriter’s Workbook: Exercises and Step-by-Step Instruction for Creating a Successful Screenplay, showed me exactly where I had gone wrong and more importantly, gave me a road map to fix the problems.

Later, as a working screenwriter who had also done a bit of studio coverage, I wrote a cover story for Creative Screenwriting magazine called “Beyond Syd Field” wherein I postulated that story structure in typical Hollywood studio screenplays in the latter 1990s was changing with beats coming sooner and with less patience for the story structure found in Screenplay: The Foundations in Film Writing. The article generated much discourse along with some sharp criticism from several Field adherents along the lines of “Who the hell does Mental Lental think he is???” My response became a second article that evolved into the Belly of the Beast column that ran for several years. Not long after “Beyond Syd Field,” I was speaking at an event that also included Syd.  I was both nervous and excited when we were introduced. Immediately, he said, “Oh, yes, I read your article in Creative Screenwriting.” I eyeballed an emergency exit while waiting for the other shoe to drop [possibly on my head], but he then went on, “You are right. Things are changing. Matter of fact, I’m covering it in my new book.” I believe that was The Screenwriter’s Problem Solver that came out in 1998. Huge sigh of relief as I realized that we both coming from the same place: a desire to understand the mechanics of story telling in film and share whatever we discovered along the journey.

I saw Syd on other occasions. He was always the soul of affability. His work remains a sublime paradigm with earned resolution that will continue to inspire, instruct and reward generations of writers to come.