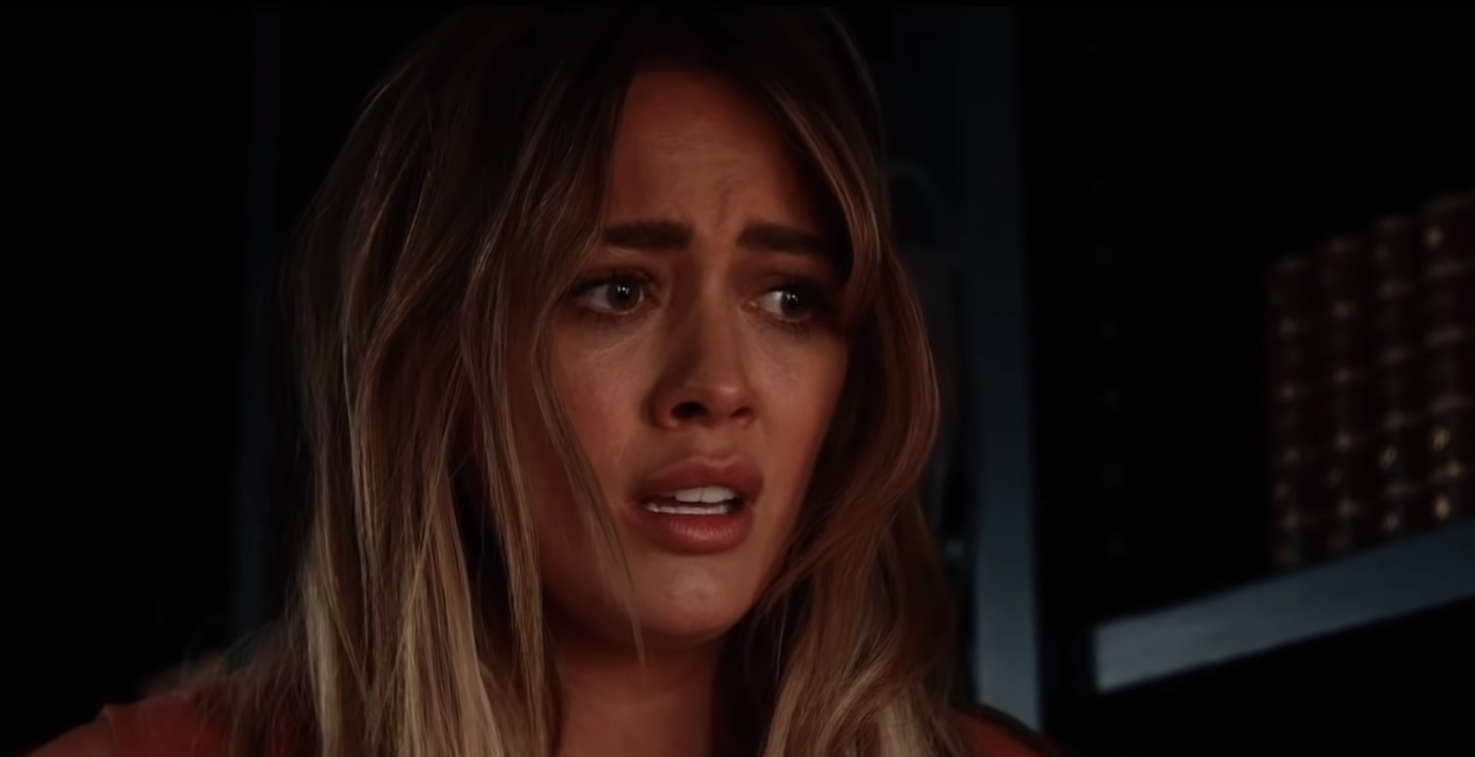 The infamous Manson Family murders have been the subject of numerous films, TV movies, true crime specials, and documentaries over the past 50 years, but never in the way Daniel Farrands presents the story. His new film The Haunting of Sharon Tate focuses on the title character who was killed by the followers of Charles Manson, and dimensionalizes her in ways we’ve never seen before. Farrands does right by the other four people slaughtered that fateful August 9th night in 1969 as well, making for a genre tale that’s much more of a sensitive character study than a sensationalized crime story.

Make no mistake, Farrands isn’t afraid to show what happened to Tate, Jay Sebring, Abigail Folger, Wojciech Frykowski, and Steven Parent at 10050 Cielo Drive in Bel Air that warm, summer eve. Their deaths at the hands of Tex Watson, Susan Atkins and Patricia Krenwinkel, the three vicious followers of cult leader Charles Manson, were utterly horrific. Farrands captures the chaos and terror of their frenzied killing better than they anyone has onscreen before. Yet, the filmmaker doesn’t emphasize the more lurid aspects of it. Instead, he edits the scene deftly, abstaining from excessive gore, and wisely refraining from visualizing the full attack on the eight-months pregnant Tate. Most importantly, Farrands mindfully frames it all in a dreamscape sort of way, connecting Tate’s nightmares, the actual events, and out-of-body experiences.

Spending less time on the crime, the core of Farrands’ film lies in his examination of Tate and her interactions with friends those weeks before her death. Basing much of his script on interviews the young actress gave, Farrands presents a multi-layered portrait of Tate, ably aided by a superb Hilary Duff in a career-changing role. If you only know Duff from her Disney resume, you’re in for quite a surprise here. She is extraordinary, capturing the ingenue’s mix of wit, warmth, and sincerity. Duff holds herself different than ever before too, physically embodying Tate right down to her wide-eyed innocence and delicate, sensual movements. (Farrand’s hair and makeup people provide brilliant aid as well in helping Duff conjure Tate.)

Together, Farrands and Duff show us all of Tate’s love for life, animals, and her excitement over becoming a mother. They also plumb the depths of her introspection, giving voice to her fears, mixed feelings about Tinsel Town, and visions of her demise. Especially telling is how she voices her distrust of her husband, filmmaker Roman Polanski, and his penchant for philandering. Polanski, who was away in Europe prepping a movie when the murders occurred, is never shown in the film other than newsreel footage and keeping him out allows the focus to be wholly on Tate’s POV.

Instead, Farrands explores Tate’s relationships with the other victims. Never before has her deep and complicated relationship with Sebring (Jonathan Bennett) been illustrated so thoroughly. From their intimate rapport to their obvious physical attraction to each other, it’s clear that Sebring might’ve made a better companion for Tate than her husband. Duff and Bennett have such vivid chemistry together; it would behoove them to look for an adult romantic comedy together. (And one with a happy ending.)

Farrand explores the ups and downs Tate had with her houseguests too. She fretted over her husband’s buddy Frykowski dealing drugs out of the house; something often left out of documentaries. Farrands suggests that by allowing the house to be open to the comings and goings of unsavory customers, Frykowski may have unwittingly allowed in the Manson members. Pawel Szadja plays Frykowski as both cad and charmer, a portrayal that’s both a credit to the actor and Farrands for showing the Polish native’s unsavory side, as well as those characteristics that made him more likable.

The script by Farrands manages to add multiple layers and nuance to the events. A walk through the canyon between Tate and Folger becomes thick with tension as stragglers behind them are revealed to be two of the Manson girls. Were they tailing the women to become acquainted with their planned victims? Perhaps so. Farrands has done his homework as Atkins and Krenwinkel did admit to “creepy crawling” homes, breaking into the houses of the rich and famous as a means to watch them while they slept, not to mention other voyeuristic shenanigans.

Farrands isn’t afraid to showcase the foibles of Folger either. He zings her white privilege and her laissez-faire attitude as she and her boyfriend take over Tate’s home. Lydia Hearst manages to make the spoiled rich girl likable despite such expressions of entitlement. Farrands also illuminates Steven Parent (Ryan Cargill), a peripheral figure seldom given his due in the telling of the Tate tale. He happened to be driving off the property after visiting his friend Willie Garretson, the Tate home caretaker and was shot by the oncoming intruders. His relationship with Tate becomes one of the most poignant and wholly unexpected twists in the film, one of the flights of fiction that Farrands cleverly introduces into the mix to showcase their similar sweetness.

Additionally, the filmmaker refuses in his tight, 94-minute film to make too much of out of Manson and his followers. He keeps them peripheral, not at all interested in humanizing such monstrous people. That may leave those less familiar with the cult leader and his Helter Skelter motives in the dark, but Farrands doesn’t want to give the killers that much purpose. He sees Manson’s motive as simple revenge against anyone living in the house owned by music producer Terry Melcher, the mogul who thwarted his rock star dreams.

Indeed, the dreams here are all Sharon Tate’s. Filmed with equal parts realism and fantasy by Carlo Rinaldi, we enter not only her world but her mind. Farrands has managed to turn a woman who has become a symbol of the limits of the hippie era into a flesh and blood human being as no filmmaker has done before. It makes everything all the more disturbing to see such a vital woman contending with such terror, but it makes the horrors here all the more affecting. We’ll have to wait and see if filmmaker Quentin Tarantino can come half as close with Margot Robbie playing Tate in his take on the events later this year in his new film Once Upon a Time in Hollywood.

The Haunting of Sharon Tate is a movie not for the faint of heart, but what makes it genuinely unnerving is how well it helps us relate to those killed that night. (It doesn’t show the second night of murders when Manson’s people butchered Leo and Rosemary La Bianca, but that would have turned the film into more of a crime thriller than a character study.) Tate and her friends who were struck down were people with hopes and dreams, highs and lows, just like any of us. You’ll be shaking after watching this movie, but more from crying than covering your eyes. Farrands has created a small miracle in the true crime genre, a horror tale that is eminently more moving than terrifying. And that’s just the way he intended it to be.

View the trailer of the film below: