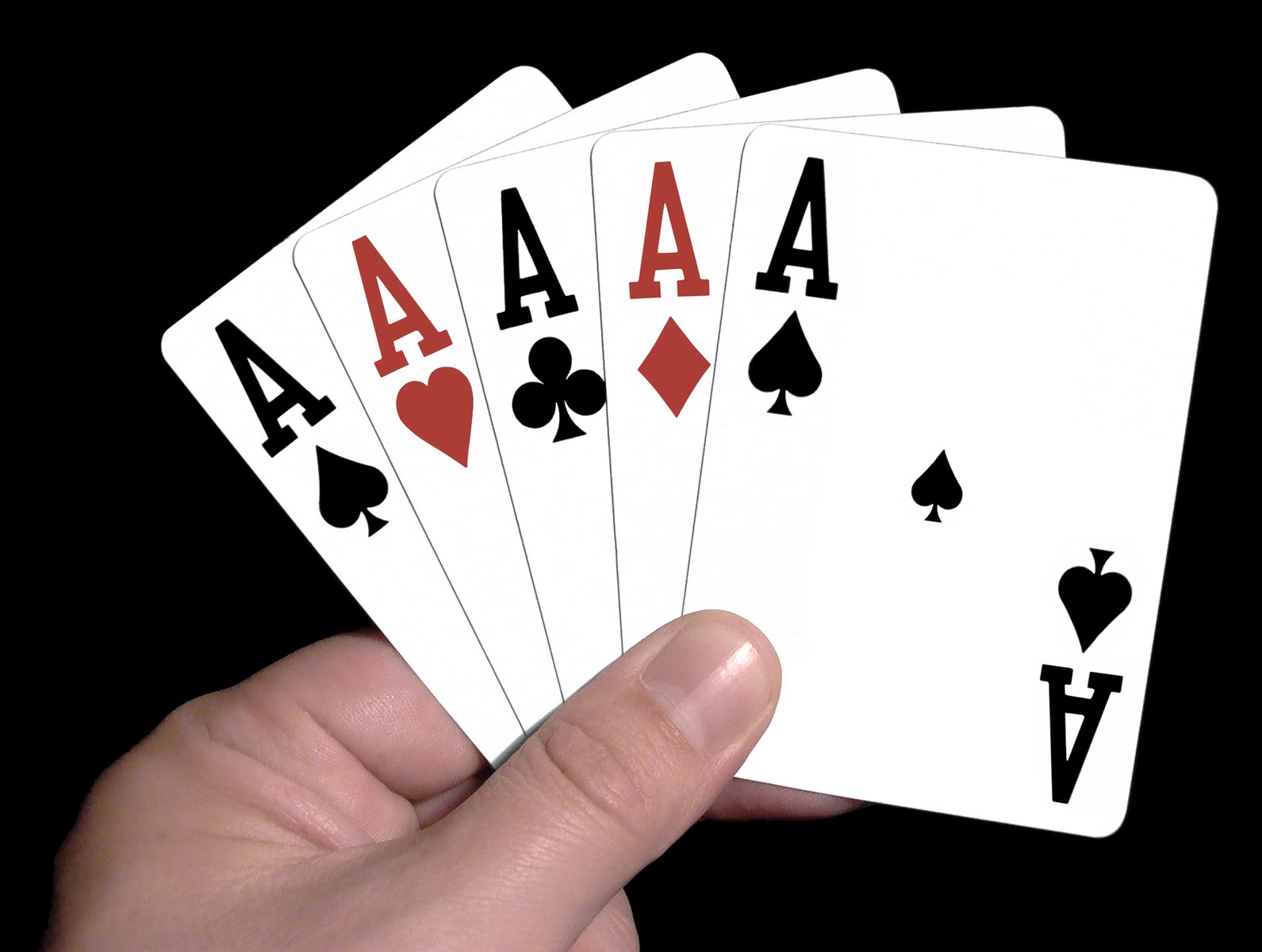 Daniel Seco is a manager at Schemers Entertainment where he represents writers and directors for film & television. Seco’s background in literary representation includes stops at Resolution and CAA before venturing into management as a motion picture literary coordinator at Writ Large. Prior to moving to Los Angeles in 2013, Seco worked as a sports journalist covering MLB, the NBA, and U.S. Men’s National Soccer team. Raised in New Jersey, he is a proud graduate of the University of Maryland and the University of Florida.
What are the qualities of a successful manager?

Someone that is able to give clients clear and succinct guidance with regard to their career. This may take shape in a variety of forms, but often it is diving deep into scripts draft after draft, in an effort to provide meaningful notes to screenwriters. Whereas for directors, it’s not only helping them find compelling projects to pursue but often shedding light on which projects are not going to help advance their career.

What does a screenwriter become someone you want to work with?

I’m constantly in pursuit of writers that have a unique voice and present something that doesn’t feel like a lesser version of a subject matter that has already been explored. Foremost, someone that is coachable, humble and hardworking would be among the qualities that I am in search of when meeting with prospective clients.

How do you decide which readers to read?

I take a look at everything that is sent my way. Whether it’s a friend of a friend, a cold email that lands in my spam folder, or a submission from a top producer, I’m willing to give every script a shot because simply put, you just don’t know. When you read a fantastic script and connect with a person upon meeting, there’s often a palpable sense of urgency that makes you confident in signing them.
What does a healthy manager/ client relationship look like?
It’s different for every client. Some clients need extensive handholding as they get a sense of the business. Those more established may be a bit more self-sufficient. It’s all about getting a sense of what the client needs in order to be successful, but being mindful that we’re working together as a team rather than teacher/student.

How much time do you spend developing a writer vs developing their business skills?

Fostering a deeper understanding of the business is critical for all of our clients as it helps them better understand our mindsets and how we operate with regard to their careers. As such, conversing about the business side of Hollywood is one of the first areas of discussion and will remain part of the dialog going forward.

What most attracts you to a project?

It’s a combination of all three components. Characters and dialogue are generally the aspects of the script that can make or break a project for me. I’m a proponent of writing that offers something new while still managing to remain marketable.

How would you describe your current film and TV tastes? What are you watching? What is must watch material you advise your clients to watch?

I try to consume as much film as possible, while TV is more of an exploration of what captures my attention. Most recently, I’ve enjoyed Roma, A Quiet Place, and Mission Impossible: Fallout as well as Crashing, Atlanta, and Escape At Dannemora. We regularly encourage our clients to revisit horror films (both modern and from yesteryear) to help reinforce what makes them work as they embark on the process of crafting their own project.

What is the current state of the industry and how can screenwriters take advantage of it?

There’s no cheat code. Clean, fluid, and meaningful writing that takes form as a movie on paper rather than merely a story will always win the day.

What are some of the biggest misconceptions aspiring screenwriters have?

I previously worked as a sports journalist so let’s tackle this one with sports cliches. Signing with a rep isn’t akin to throwing the game-winning touchdown in the Super Bowl – it’s more akin to getting off the bench for the first time and into the game.

Where do find new screenwriter clients?

The hunt for new writer clients runs the gamut of trusted peers with an eye for talent, contests/fellowships, as well as sites such as The Black List, Roadmap Writers, and Coverfly. What works best is remaining humble enough to approach each and every resource with the same positive attitude that a new client is waiting to be discovered.

What makes you stop reading a script submission?

There are plenty of reasons: typos, on the nose dialogue, a lack of fluidity. I try to give each script at least 10 pages and often more before giving up on a script. Here’s a hint: read your script out loud, edit it with a red pen, and then have a trusted friend repeat the process before you expose your script to the world.

How can a screenwriter stay vibrant and relevant in the marketplace?

A screenwriter is not a professional screenwriter if they aren’t constantly reading scripts.
Are you a cat or a dog person?
Dog. I had a Yorkie as a kid and would love to get another one in the near future. Wish me luck trying to convince my wife.
Any closing thoughts for our readers?
Up and coming writers should stick to scripts with production budgets of under $30 million (if not lower) before they’ve sold a few projects. It’s a tough enough business already.
Clear eyes. Full hearts. Can’t lose.