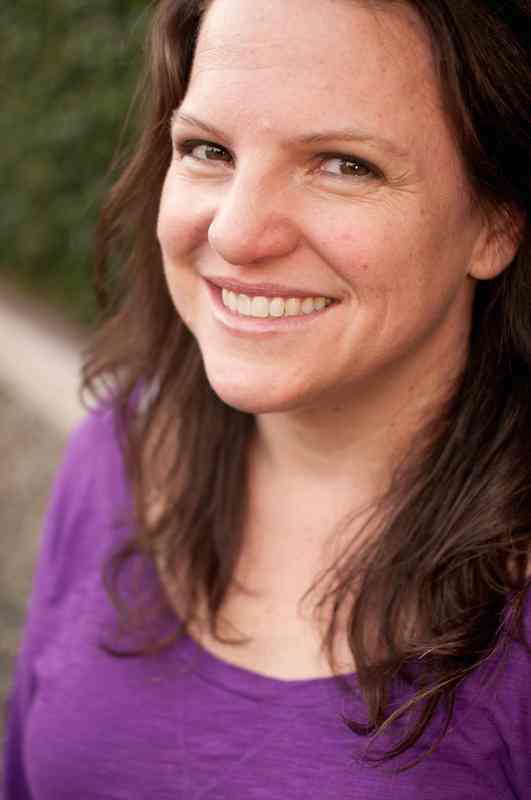 Wendy Wilkins is an award-winning screenwriter, filmmaker, and comedian and named one of She is also one of ISA’s Top 25 Screenwriters to Watch in 2019. Hailing from the rural area of upstate New York, Wendy has lived and worked in Hollywood for over 25 years.

Her latest feature script, A Short Burst Of Infatuation, most recently was given a semi-finalist placement for Table Read My Script: Park City. Wendy is currently a staff writer/director for the Dystopian satirical news website Omnarchy.com. You can also tune into her popular postapocalyptic radio drama One More Day on YouTube with 19,000+ listens.

I got my start working on HBO sketch shows Mr. Show and Tenacious D then moved onto network shows such as Deadwood, Six Feet Under, Rome, Studio 60 and The Unit. All the while, I performed stand-up and honed my writing.

I got on ISA’s radar when she won ISA’s Fast Track Fellowship in the fall of 2017 with my original dramatic/sci-fi TV pilot entitled Hometown.

When I was little and couldn’t get to sleep, my father encouraged me to create stories in my head to help. It worked in both putting me to sleep and sparking a love of building a story in my head. Then I discovered my favorite TV show of all times — St. Elsewhere and realized that dramatic TV series were doing exactly what I was doing in my head at bedtime. The stories on St. Elsewhere spoke to me in a way nothing else did, because every episode made you laugh and then made you cry, which was exactly how I felt about my own life.

That’s when I knew I wanted to write television that made people laugh and cry.

Toughness. Durability. Humble, but assertive personality. Forgiveness and ability to pick yourself up after the beat downs. Keep trying no matter what.  The business is not fair, just, or goes on talent alone. Be kind to others, especially other screenwriters.

I wrote Hometown as a love letter to my dying hometown area (and many other rural/suburban American towns) and as a way to honor my late mother, who had an obsession with sci-fi/fantasy, but never got the chance to get out of her own hometown in order to explore the worlds she read about and watched on television and movies.

What did you learn with each draft of your script?

The opening scene in my script came from a dream, that’s where I started.  As I wrote the story, halfway through I had no idea where it was going and put it away for a bit, to take a break. Then I saw the second season of Fargo and realized, you can mix genres as long as you do it with clarity and respect.

I finished the script, did a few more passes after notes from friends then started sending it out to competitions, see if it had legs. It did and it was enhanced after winning ISA Fast Track and having a personalized script coach session with Max Timm. The core of the story didn’t change, just elements that elevated the story to take it to the next level and make it more sellable to producers and studio executives.

That talent alone will not get you noticed. Not everyone sees the same things as everyone else. One competition will love you while another, not turn a single head. That some of the biggest films and TV shows out there were rejected many times before someone said yes. Like Mad Men and Little Miss Sunshine. Even winning competitions isn’t a guarantee you’ll finally be noticed.

Dumb crap we all do in life that makes us imperfect, but human.

Reading scripts, watching TV shows and features that appeal to me, but also get me out of my comfort zone. I try earnestly to explore new things to get me out of my head and the constant push to succeed by doing things such as cleaning up the environment, hiking, and storytelling.

You can’t have a goal of making the list. You just have to do the work and keep writing. Write what you want to write, aim to make it the best it can be. Take notes without taking them personally. Anything good takes a while to do right, so you have to keep doing it in order to get there. Just be open to making your words the best they can be.

I have APD (Audio Processing Disorder). As a kid, there wasn’t a name for it except remedial. APD is when your brain can’t hear. Your brain processes words at a slower pace because there’s a translation going on between your ears and your comprehension. If you can get to a child early on, there are techniques to help with the ‘old computer’ like mechanics of your brain.

As an adult, we all have figured out our own ways of dealing with the words we hear. Unfortunately, it leaves some deficiencies when it comes to spotting spelling, grammar and other technical issues with writing.  I’ve developed my own tricks in order to compensate, but in the end — I always need two or three pairs of eyes on my work because I just don’t see the errors.