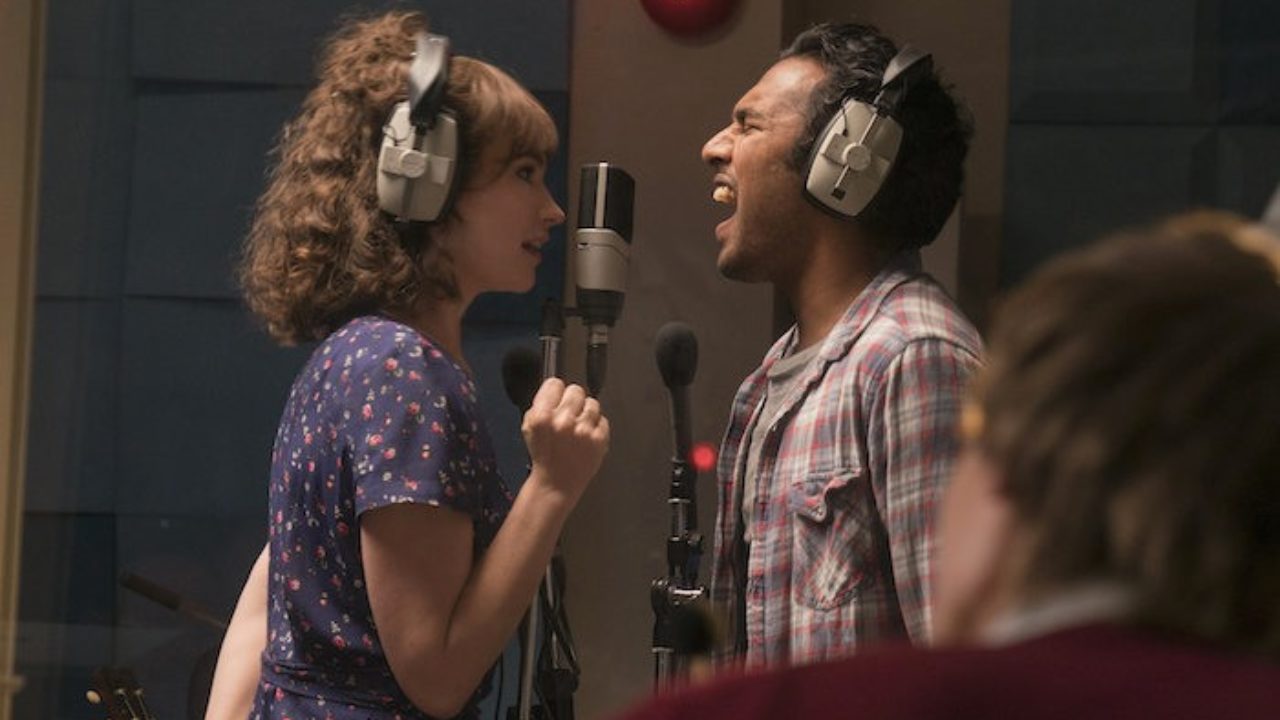 Why Is It So Hard to Find a Good Rom-Com at the Movies These Days?

Have romantic comedies lost their luster these days because romance is such an antiquated concept in a nation where one out of every two marriages ends in divorce or a quick Tinder date will do just as nicely sans the headache? Is the screenplay structure for them too evident in its ‘boy meets girl, boy loses girl, boy gets girl back’ sort of way to compel audiences anymore? Or is something else plaguing the genre? Perhaps modern Americans don’t buy into the fantasy of a soulmate for every person. Maybe viewers just got tired of rom-coms when they realized that Jennifer Lopez didn’t know how to choose a decent script. No matter where the blame lies, the rom-com is genuinely struggling, and these days, Hollywood can barely put out a good one.

And the truth is, most production companies are barely trying anymore. Of the major studio releases so far this summer, there’s been only one romantic comedy of note. Yesterday, the witty story of a struggling musician (Himesh Patel) reintroducing the world to Beatles music after a freaky storm eradicates their music, has made a modest splash at the cineplex, but it’s not a barn burner. Granted, the film comes with a high rom-com pedigree as it’s written by Richard Curtis (Four Weddings and a Funeral) and directed by Oscar-winner Danny Boyle (Slumdog Millionaire), but even that wasn’t quite enough. It might have something to do with the fact that its story is more about the affections for John, Paul, George, and Ringo than Lily James, the comely actress carrying the B story love affair.

So, if even a veteran of the rom-com like Curtis is putting the boy and girl second, should it come as any surprise that the genre is faltering? Time was when you could count on all kinds of romantically-skewed dramas too, but they seem to have gone mostly by the wayside as well. So, what can Hollywood do to revive the genre of romance, and in particular, the staple of the rom-com? The answer may not be as tricky as it would seem. Good stories are good stories, in any genre, and in romantic ones, the key is finding a compelling obstacle for the lovers to overcome.

Unfortunately, too many rom-coms settle for the clichéd obstacles that have been plaguing the genre for decades now. How many romantic comedies have you seen where the boy and girl start out hating each other, then gradually start to fall for each other? It was practically every Kate Hudson rom-com, her management stuck her in. That may have worked like gangbusters 70 years ago when stars like Kate Hepburn and Spencer Tracy matched wits combatively in the likes of Adam’s Rib (1949) and Pat & Mike (1952), but few actors can match those two and their innate chemistry. That hasn’t kept dozens from trying to mine the same “I hate you” till “I love you” tropes.

Additionally, these kinds of storylines ring false as they are hardly the norm in the real world. Quick, how many couples do you know who started out hating each other and then got married? It’s not a common occurrence, obviously, so rom-coms that traffic in such malarkey are already starting at a disadvantage with an audience by not looking remotely recognizable or relatable.

Another trope in rom-com’s that are just as clichéd and overused is the plot device that drives the story, and the man and woman forced to partner together end up falling for each other. This plot device can work great in adventure films like Raiders of the Lost Ark (1981) and James Bond movies, but again, it’s putting the romance into the B story column.

Odd couple romances can work wonderfully, of course, as classics like Harold and Maude (1971) or What’s Up, Doc? (1972) have proven, but such crazy couplings don’t look any more realistic than the duos that start out hating each other. In fact, the trope may seem so obvious that audiences stay away in droves these days because the story seems too fantastical from the get-go. Even terrific rom-com’s like Long Shot starring Charlize Theron and Seth Rogen as mismatched lovers bombed at the box office, perhaps due to the inequity between the two players. Granted, that’s what the film was all about, but it’s possible the casting was too unusual for audiences to swallow.

The romantic comedies that have thrived with both critics and audiences in the last 20 years tend to be ones that convey realistically matched couples with recognizable issues that most every couple struggle with together. Even though Eternal Sunshine of the Spotless Mind (2004) incorporated some whacky sci-fi plotting where memories of past lovers could be erased, the actual anger and frustrations expressed by the lovers played by Jim Carrey and Kate Winslet resonated demonstrably.

Same with 500 Days of Summer (2009), the offbeat rom-com starring Joseph Gordon-Levitt and Zooey Deschanel that stressed from its opening narration that it wasn’t a love story. Indeed, it was an incredibly clear-eyed examination of just how hard it is to turn the fun of dating into a long-term relationship that can weather all kinds of storms. In Beginners (2010), even though the main love story concerned a septuagenarian man (Christopher Plummer) coming out and trying a relationship with a younger man, the gap in their ages and needs were quite relatable to all, no matter whether one was gay or straight.

Love, Simon (2018) followed the love story of Blue and Simon in ‘coming-out-finding-myself’ kind of way. Despite its modest success, especially in the LGBTIQ community, it didn’t forge new cinematic ground.

It’s shocking if you think about it, but very few romantic comedies are about couples trying to stay together after being pulled apart. Sure, the thrill of the new is always inherently exciting, but too many rom-com’s only turned the two leads into a genuine couple in the final minutes. Their lives together afterwards are left to the viewers’ imaginations. Wouldn’t it be more interesting to showcase stories where couples already invested in each other must struggle to come over those obstacles that stand in everyone’s way?

Long distance (virtual and physical), career, in-laws, the stress of raising children, making love to the same person year in and year out – these are likely issues that almost anyone in on-going relationships experience. If Hollywood writers could find ways to find the romance in those situations, they’d really have something.

Richard Curtis became one of the kings of rom-coms by writing just such relatable and realistic issues for couples involved with each other in his films like Notting Hill and Love, Actually. In the former, Hugh Grant’s and Julia Roberts’ characters liked each other, but making their relationship work against the differences in their careers, countries of origin and stations in life made their romance difficult. In the latter, who couldn’t relate to the roles that Alan Rickman and Emma Thompson played as they struggled with tedium and temptation in their decades-long marriage?

Curtis finds a lot of pain in the longing of the Lily James character in Yesterday as she waits for Himesh Patel’s self-absorbed singer to look up from his guitar, but are we really to believe that he’d keep such a giving and loving character in the “friend column” for a decade? Not only is James’ character warm, tender, funny, and devoted to helping him achieve his dream, but she looks like, well, Lily James, for heaven’s sake! Perhaps if Curtis spent a little more time with the two leads together, Yesterday would resonate stronger. Perhaps if other writers realized too that all it takes for a rom-com to work is to find the pain and humor in genuine relationships, and by relationships, I mean those where a couple actually exist as lovers. Who wouldn’t love that?