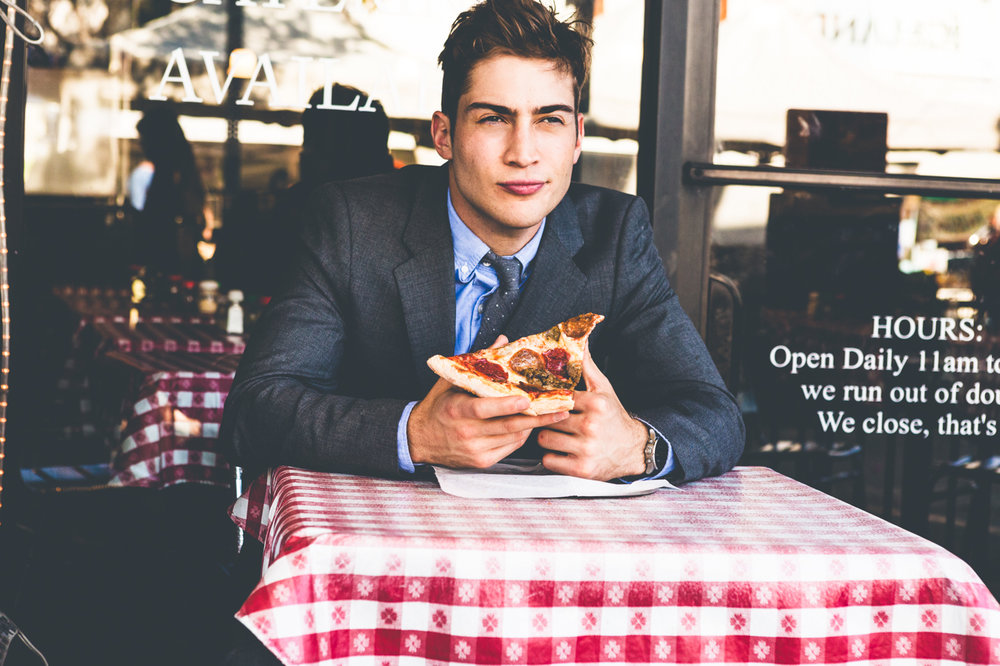 “Write With Honesty, Economy & Bravery.” ‘Foursome’ Actor James Morosini On What Attracts Him To Screenplays

Creative Screenwriting Magazine sat down with actor-writer James Morosini to discuss his thoughts on filmmaking. You probably recognize him in popular TV shows like Foursome, Crazy Ex-Girlfriend, American Horror Story and Criminal Minds.

Traditionally, the first audience of  a film or TV script is typically an agent, manager and producer. They are looking for specific elements including the writer’s voice and marketability. Considering the creative process of actors is important to screenwriters because it informs us how they read and interpret our screenplays.

Should you focus on one aspect of the film and TV business such as writing or should you diversify?

I personally tend to follow whatever is most exciting to me at the moment. Or whatever needs to get done. For example, right now I’m focused on producing because I just finished the feature film I want to get made. Then I’ll make it and focus on directing, Then I’ll be focused on editing. Unless I book a job as an actor. Then I would probably focus on that, and slow down on the other stuff. I guess I just like being engaged in the process of telling stories. I also don’t know what else to do with myself until I die and filmmaking is a fun puzzle.

If you diversify, how do you stop yourself from spreading yourself too thinly?

There’s a screenplay I’ve been working on for two years. I tend to come to it, work on it for a while, then get discouraged by it and put it away. I try to follow the fun because if I force myself to do stuff I don’t want to do it ends up feeling like homework and turns out bad. I kind of see the whole process of making films and being in other people’s stuff as one big thing.

What makes a good script great?

Honesty, economy, bravery, and a willingness to get it totally wrong.

What attracts you to a screenplay?

As an actor – knowing there are good people involved. I rarely get sent material independent of other elements. It’s kind of like looking at the blueprint of a house – while it matters what it looks like, it matters a whole lot more who is building it. In terms of just the script, I guess a strong understanding of what’s happening underneath the words and when that stuff is never verbalized.

What should screenwriters be doing to punch through the pack?

I guess what helped me the most has been just shooting the stuff that I write; learning how to produce. This has helped me get a much clearer sense of what works and what doesn’t in my writing. Screenwriters should write what’s true to them and filter out the parts that aren’t working.

How would you describe the types of scripts you write?

I like small, granular stories, told in big ways. This makes them accessible to a wider audience.

What speed bumps do you often see in scripts you read?

I guess when there is a TON of plot. I generally don’t care about the stakes that come from the plot. Or when characters are over-emotional – people hide how they feel. I would fix it by focusing on the ways people try to disguise and hide their true feelings. This creates deeper, more-interesting characters that actors want to play.

What are you exploring in your film ‘Threesomething’ thematically? What is your personal connection to your material?

I think we’re exploring sexual and relationship fantasy vs. reality. I often find myself constellating around specific future events or moments that I think will greatly improve my life… they generally never do and life usually stays pretty much the same.

What makes a perfect screenplay and how do you balance those elements?

I guess I see film as kind of a guided meditation. Hopefully, by the end, you glean a little nugget of wisdom, like a chat with a very wise friend. OR, you are just so intensely entertained, you forget about the complications in your life, and when you return to them, you realize, “Well, if I could have forgotten about all this stuff so easily, then it might not be as important as I thought.”

Where do find inspiration?

Whenever I feel misunderstood or when there’s something small in my life that seems to represent something larger. I’m currently writing something about buying a kitten to impress my girlfriend, realizing this was too much responsibility, returning the cat, and how this affected my girlfriend’s perspective on my ability to commit.

How do you decide whether a story is movieworthy?

Anything that I can’t stop thinking about… For me, filmmaking is a way of moving through and processing experiences that feel otherwise indigestible.

How would you define your storytelling voice?

Hyper-sensitive… I think. I try to make my writing feel like admitting a complex emotional experience to a friend or therapist.

What misconceptions did you have early in your career?

That someone would notice me and then give me my big break and this would make me happy and my life would be complete. That’s why I started making my own stuff.

Any final words of wisdom to screenwriters?

What would your biography be called?